Adah Sharma receives major backlash for her 'who wore it better' post with Bappi Lahiri’s picture; netizens say, 'SHAME on you'

Adah Sharma is facing a lot of criticism online due to her post on late legendary musician Bappi Lahiri. 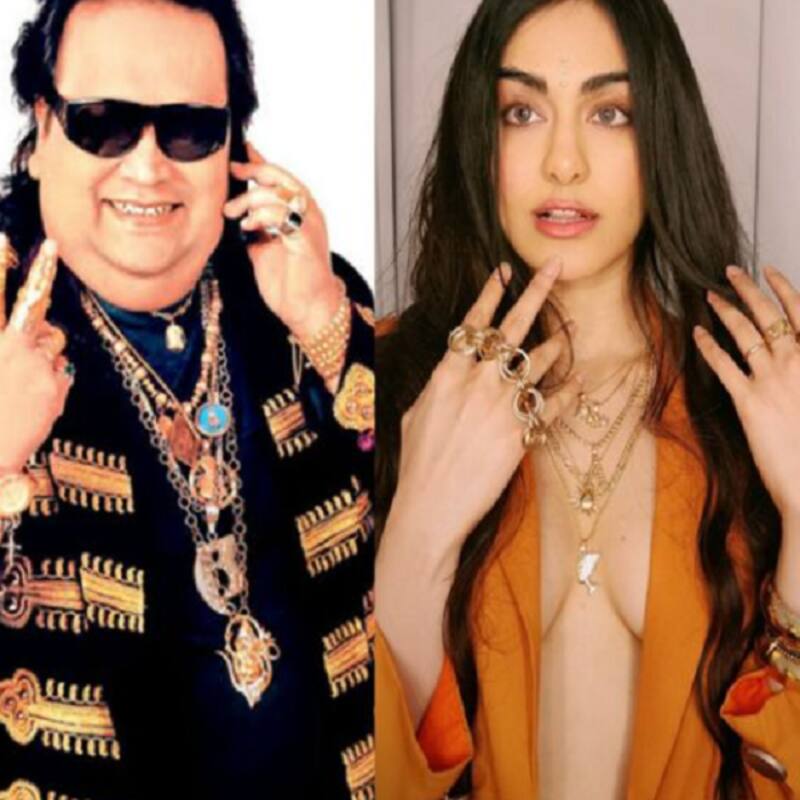 Adah Sharma is a social media queen and whatever she posts online becomes VIRAL. People often commend her sense of humor related to her posts. However this time she doesn't seem to have hit the right chord with the audience. Adah's recent post was on late legendary musician Bappi Lahiri. She shared his photo along with her picture wearing lots of gold jewellery and asked 'who wore it better?'. This post of Adah left netizens fuming and she received a major backlash on the same. Netizens feel it's an insensitive post and they are calling it disrespectful. One user commented, "Comparing for fun is different, but just after someone's demise? Sorry, but I thought only your movies were trash, looks like you have an even trashier upbringing and person." Another user wrote, "Shame on u...is this time to make fun..against this divine soul.." Also Read - KK, Sidhu Moose Wala and more; music industry has already lost these gems in 2022

Bappi Lahiri's demise has left the nation deeply saddened and his fans called it a HUGE loss. His son Bappa Lahiri spoke about his father's demise and revealed that the Disco King was badly affected by Lata Mangeshkar's demise as he would call her “Maa” and she had helped him a lot. Further, he added that he's still unable to digest the fact that his father is no longer with him, and feels that his iconic voice is still echoing in his ears and around the house. As per PTI, "Bappi Lahiri had been admitted to the hospital for a month and was discharged on Monday. But his health deteriorated on Tuesday and his family called for a doctor to visit their home. He was brought to the hospital. He had multiple health issues. He died due to OSA (obstructive sleep apnea) shortly before midnight." Also Read - Grammys 2022: Kangana Ranaut slams the Recording Academy and Oscars for not recognizing Late Mangeshkar; calls for 'total boycott'