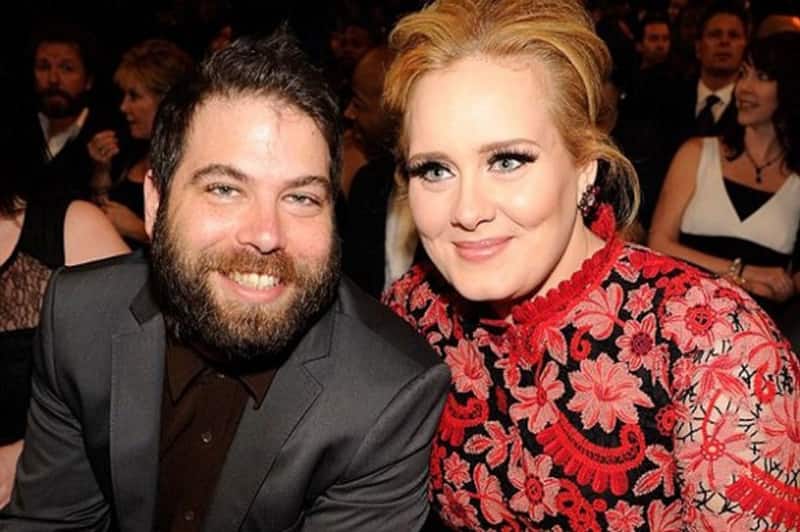 There's a good news to brighten your Monday! Adele just confirmed that she is married to her longtime partner Simon Konecki. The Grammy award winner has been living with Simon for over six years now and has finally tied the knot. The news was confirmed by Adele herself at a concert! "I was trying to remember how it was I felt at the beginning of the relationship that inspired that record," Adele told the crowd while sharing the story behind her hit song "Someone like you". She added: "Because as bad as a break-up can be and as bitter and horrible and messy as it can be, that feeling when you first fall for someone is the best feeling on earth, and I am addicted to that feeling. Obviously, I can't go through with those feelings because I'm married now." Also Read - Grammy Awards 2022: No mention of Lata Mangeshkar in memoriam leaves fans disappointed – Read Tweets

She offered no other details about her marriage, but she reportedly exchanged vows with Konecki in a low-key ceremony after Christmas in front of family and close friends at her Los Angeles mansion. She even called Konecki her "husband" at Grammys last month. Now isn't that awesome? Ever since she was first spotted with a gold band on her ring finger earlier this year, speculations of her marrying Konecki started doing the rounds. However, since she never really opened up on the same or gave an official statement, paparazzi continued to hunt down possibilities of her marriage. Also Read - Grammys 2022: BTS channelises their inner James Bond for a special 'undercover' performance of Butter

The couple started seeing each other back in 2011 and have a child, four-year-old Angelo James. Konecki is the co-founder of Life water and its charity Drop4drop. The organisation promotes global access to clean water. The year 2017 is in Adele's favour as not only has bagged the best Grammy acclaims with top honours but is also married! It sure is a good news this year, don't you think? We're really happy for the Hello singer. What about you? Tell us in the comments box below.