Adele who broke up with husband Simon Konecki will channel her break-up sorrow into her new album, which is expected to be out by the end of 2019 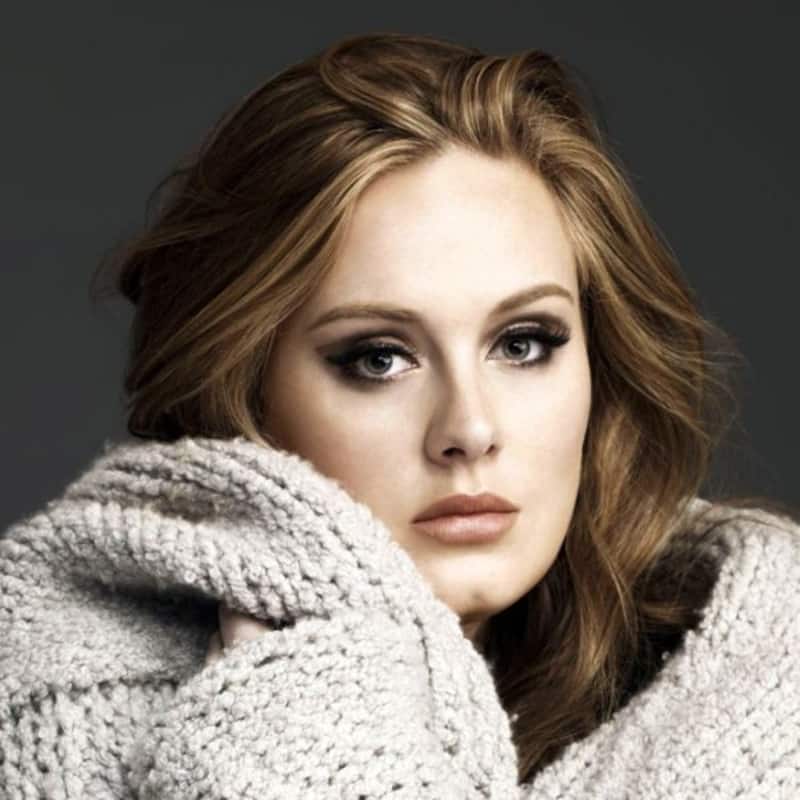 Singer Adele, who confirmed her split from husband Simon Konecki over the weekend, will channel her break-up sorrow into her new album, which is expected to be out later this year. Also Read - Trending Hollywood News Today: BTS' Jimin contracts COVID-19, undergoes appendicitis surgery; Cheslie Kryst dies by suicide and more

"She has already had meetings with her record label, Sony, in London about her progress. Producers have been app­­roached about working with her. They are hoping the album will be released by this Christmas." Also Read - Trending Hollywood News Today: Jeff Bezos warns Leonardo DiCaprio on Twitter, BTS' Jin gives stiff competition to Adele on global iTunes, Britney Spears poses topless and more

Back in 2011, the superstar said of her creative process: "When I'm happy, I ain't writing songs - I'm out having a laugh. If I ever get married, it'll be, ‘Darling, I need a divorce. It's been three years - I've got a record to write'."

Adele was seen heading into a studio in New York last month to work on the album.

The London-born star married Simon Konecki three years ago, after being together for five years. They have a seven-year-old son Angelo.

Their split is said to be due to them moving in "different directions and to different continents", with Adele preferring the US, while Konecki likes living in the UK.