Adipurush teaser starring Prabhas, Kriti Sanon and more has been very disappointing for the fans. And now, Home Minister of MP, Narottam Mishra has called out Om Raut and the team for wrong depictions of the Hindi mythological epic. 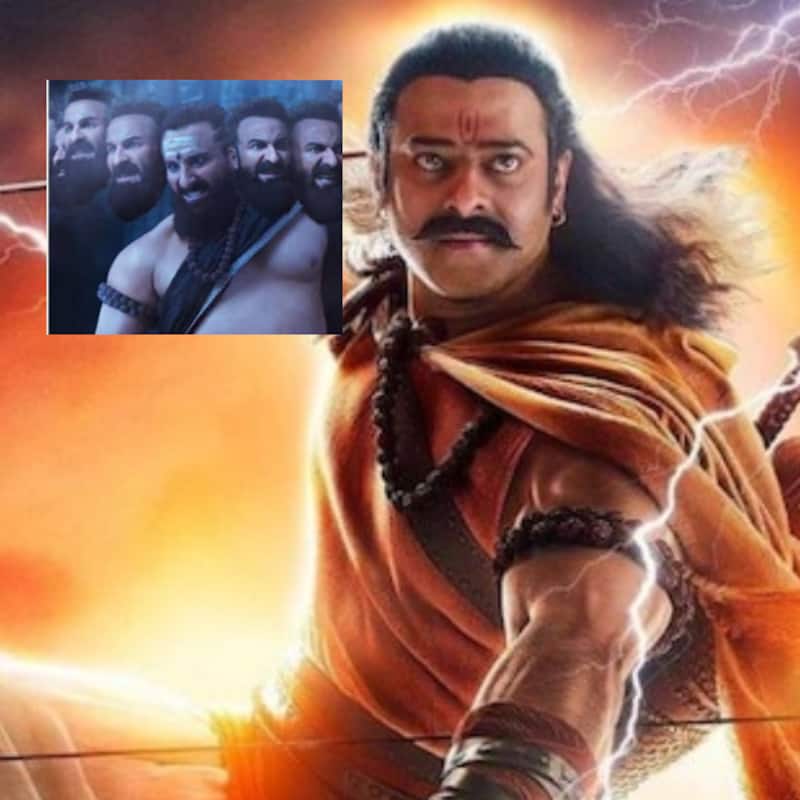 The Adipurush teaser was released a couple of days ago. It stars Prabhas, Kriti Sanon and Saif Ali Khan in key roles with Om Raut taking the director's seat after Tanhaji – The Unsung Warrior. The teaser was disappointing for the fans, to say the least. The film's VFX and the costumes, actors' looks were all brutally trolled. Memes on the Adipurush teaser started surfacing soon after the release of the Adipurush teaser. And now MP Home Minister Narottam Mishra has slammed the makers and accused them of the wrong depiction of the Hindu deities. Also Read - Trending South News today: Kangana Ranaut replaces Jyothika in Chandramukhi 2; Adipurush stars Prabhas, Kriti Sanon to get engaged and more

As media reports, Narottam Mishra who has been a member in Madhya Pradesh's government as a minister has called out the makers of Adipurush. Hindustan Times quoted a news agency quoting the minister saying that there are objectionable scenes in the trailer of Adipurush. He criticised the dresses and the look of Hindu deities and found them unacceptable. The minister said that the scriptures tell that lord Hanuman wore different clothing whereas the Adipurush teaser feature Lord Hanuman wearing leather. He accused them of hurting religious sentiments. Also Read - Adipurush star Prabhas went down on his knees to propose Kriti Sanon? The rumoured couple might get engaged soon [Report]


The report further states that the minister has warned Om Raut to remove all such scenes. And also claimed to take legal action if the scenes were not removed from the film. Earlier, BJP spokesperson, Malavika Avinash had criticised Saif Ali Khan's look as Ravana and took a jibe at Om Raut saying that he should have done some research or watched other interpretations of the great Ramayana which showed Ravana's real look. Also Read - Trending Entertainment News: Aamir Khan grooves at Ira Khan-Nupur Shikhare engagement, Suniel Shetty confirms Athiya Shetty-KL Rahul wedding and more

A couple of hours ago, Prabhas' video from the teaser launch of Adipurush in Ayodhya surfaced. In the video, fans noted how Prabhas was very angry and called Om Raut into his room. The video has been going viral. The backlash that the project has been getting has been immense. Ban Adipurush and Boycott Adipurush had been trending on Twitter as well. Adipurush is scheduled to release on 12th January 2022.