Adipurush: Prabhas, Kriti Sanon plan a Navratri surprise for fans; to release teaser on THIS date?

Adipurush will be one of the biggest pan India movies. It looks like the teaser of the movie will be releasing during Navratri time. Read to know about the same. 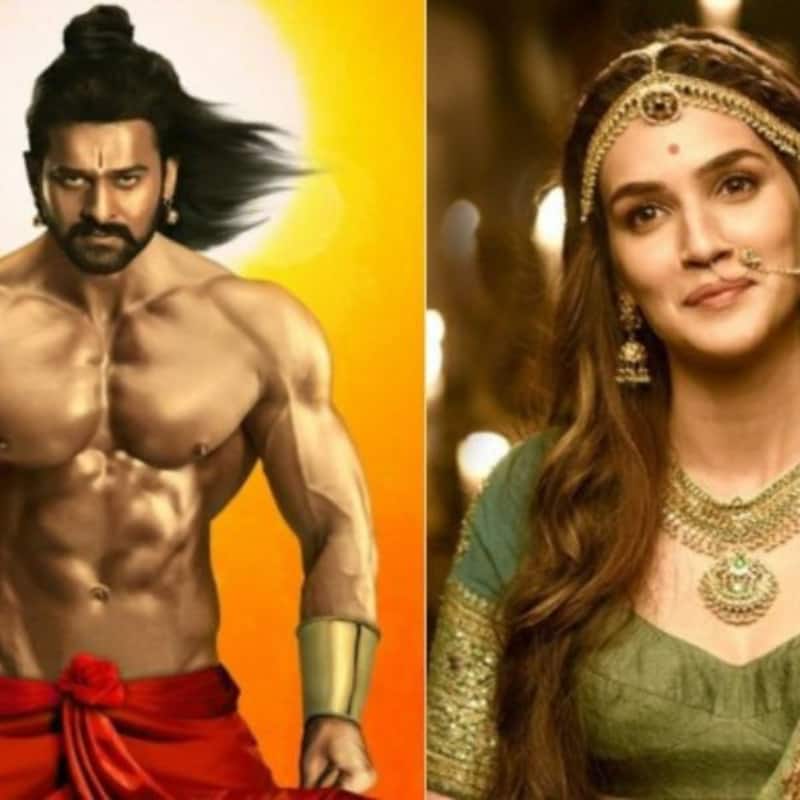 Adipurush is one of the biggest movies that is much awaited. It has the stellar cast of Kriti Sanon, Prabhas, Saif Ali Khan and Sunny Singh. The movie has been garnering limelight since the director announced the same. It is based on Indian epic mythological story Ramayana. According to latest reports the first look of the teaser will be released next month on October 2. Also Read - Trending South News today: Kangana Ranaut replaces Jyothika in Chandramukhi 2; Adipurush stars Prabhas, Kriti Sanon to get engaged and more

According to a report published in The Times of India, the teaser will be released in Ayodhya, Uttar Pradesh. If the reports are to be believed the team of Adipurush will be travelling to Ayodhya. Fans of Prabhas will be excited to see the big star on the big screen post Radhey Shyam. The movie has been shot in Hindi and Telugu which makes it a landmark for Bollywood and the Tollywood industry. Also Read - Adipurush star Prabhas went down on his knees to propose Kriti Sanon? The rumoured couple might get engaged soon [Report]

According to a report by Pinkvilla, the first look and teaser will mark the start of a three month long campaign leading to the release of the movie on January 12, 2023. Talking about the movie, Adipurush is a mythological drama movie that showcases Prabhas as Lord Ram. A fan made poster of the movie went viral on social media, a few days back. The movie showcases Saif Ali Khan as Lankesh the antagonist. It is also his Telugu debut. Also Read - Trending Entertainment News: Aamir Khan grooves at Ira Khan-Nupur Shikhare engagement, Suniel Shetty confirms Athiya Shetty-KL Rahul wedding and more 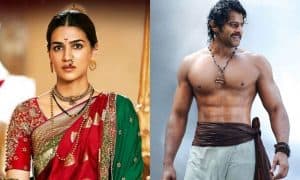 Coming back to the romantic life of Prabhas, rumours are doing roundabouts that he is dating Kriti Sanon. Reports online state that their liking for one another developed on the sets of their movie Adipurush. The actor has been very private about his love life and does not like to reveal details related to his dating life. While with Kriti's name is being romantically linked with the Baahubali star fans of the duo have been surprised. Reportedly they are not rushing into things and are taking it slowly.