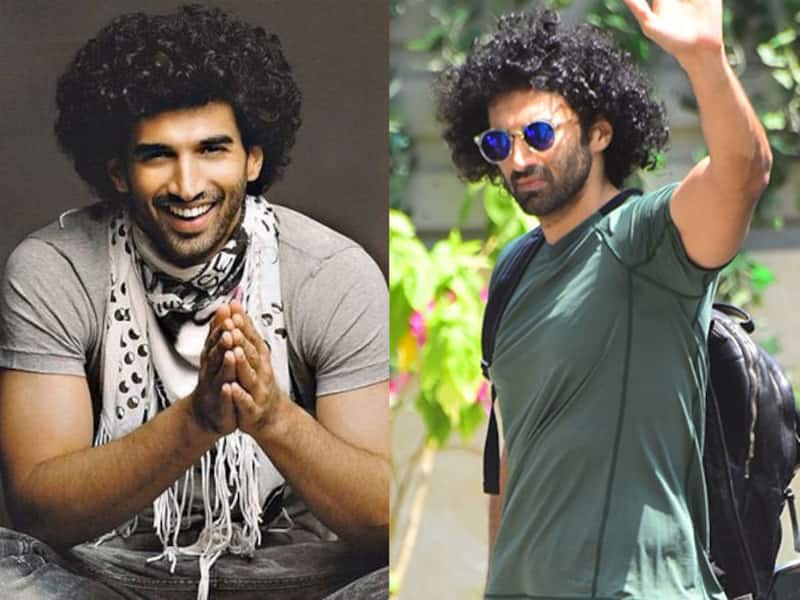 While Aditya Roy Kapur has been missing from the B-Town parties for quite sometime now, you will often spot him at the gym. The actor who was last seen in a cameo in Welcome to New York, is currently in talks for Karan Johar's next. Directed by Abhishek Varman, Sridevi was supposed to begin work on the film earlier. The project will now go ahead with Madhuri Dixit and also stars Alia Bhatt, Varun Dhawan, Sanjay Dutt, Sonakshi Sinha and Aditya Roy Kapur in the lead roles. As the shoot of the film is yet to begin, Aditya seems to be growing his hair back like the old days. Back when Aditya Roy Kapur was a VJ on MTV channel, he was seen pulling off this signature look. Even after his Bollywood debut in London Dreams, Aditya retained the look in his next film, Action Replay as well. However, post that the actor got rid of the look. Also Read: Aditya Roy Kapur teaches you how to deal with a broken leg like a pro – View HQ pics Also Read - When Adipurush star Prabhas accused Karan Johar of spreading dating rumours with Anushka Shetty

As Aditya is now donning his old look again, we wonder if that is the case since he isn't working on a project yet, or if that is his look for the upcoming film. The actor is also in talks for Mohit Suri's next where he will be seen opposite Kriti Sanon for the very first time. While the news is not confirmed yet, we are eagerly looking forward to watching this fresh pairing on screen. In the upcoming year one can expect to see the actor in different roles, until then Aditya is busy hitting the gym and prepping for his next. Check out the pictures below: Also Read - Brahmastra: Ayan Mukerji reveals Karan Johar was critical of his picturization of THIS important song; hated Ranbir Kapoor's feverish dance 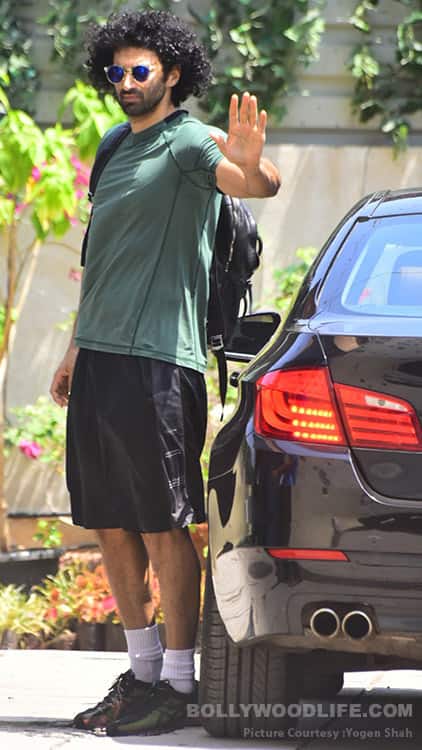 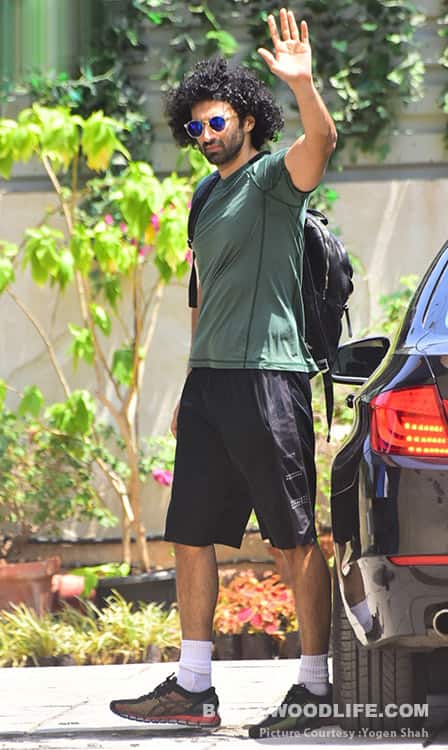 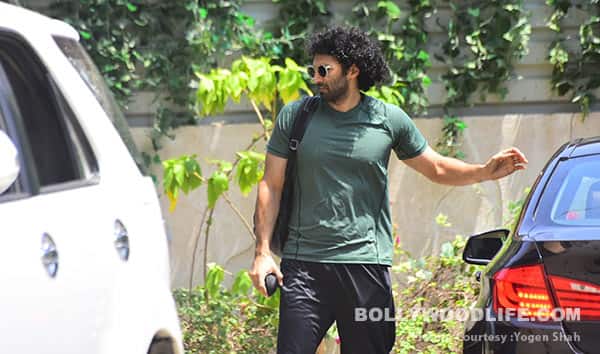 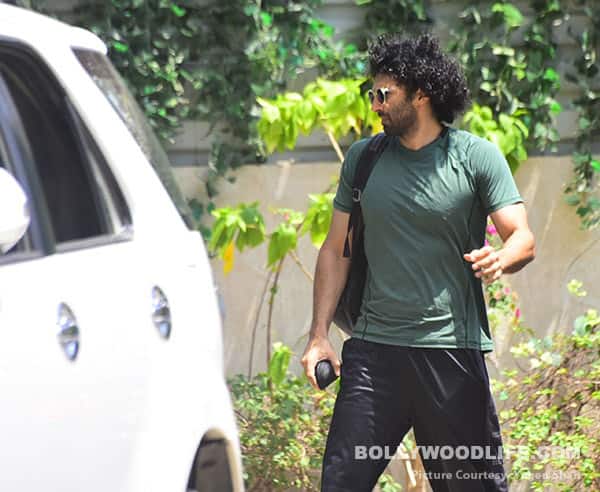 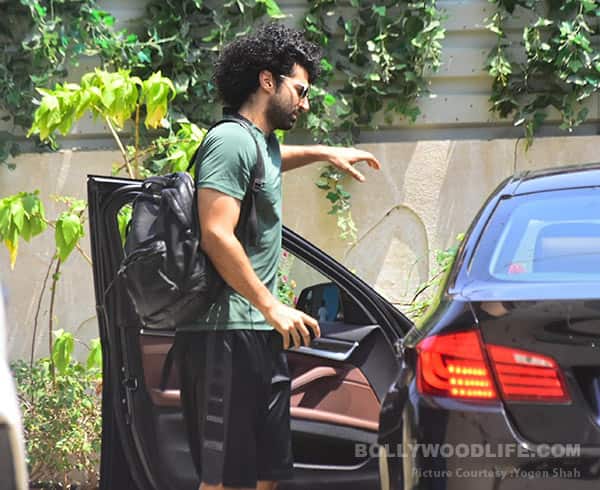