Adnan Sami OPENS UP about iconic songs being recreated in Bollywood films; 'Everybody wants to play safe' [Exclusive]

While Adnan Sami is very happy with the kind of response he is getting from music lovers for his new single Alvida, he feels that the current situation of music in the Indian film industry has been unfortunate since more remixes are being made than originals. 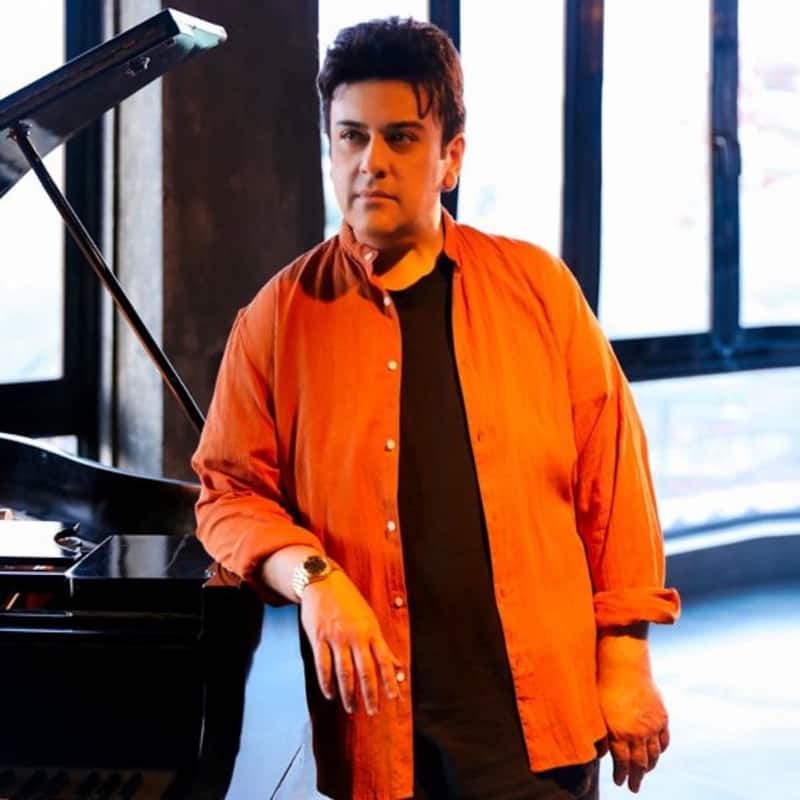 Singer and music composer Adnan Sami is back with his new single Alvida after a long hiatus of 2 years. The peppy track touches different kinds of emotions such as love, pain, suffering or a sense of longing for loved ones. While the Padma Shri awardee is very happy with the kind of response he is getting from music lovers, he feels that the current situation of music in the Indian film industry has been unfortunate. Also Read - Adnan Sami opens up on people's extreme reactions to his Alvida post: 'Jitne muh utni baatein hai' [Exclusive]

Calling out the imbalance of more remixes than creation of original music in the industry, Adnan very candidly told us, "The things is that nothing can beat originality. Recreations are not a new phenomena, even in the 90s, plenty of remixes have happened. But during those times, originals were being produced at a much higher frequency. Today, especially, the music in the film industry, remixes are often put together because everybody wants to play safe. And because of this, originals have become much less. So this imbalance is unfortunate." Also Read - Adnan Sami recreates magic of old with new song Alvida; fans left speechless [View Reactions]

"But I feel movies are paying less attention to music since original songs aren't being produced so frequently. Earlier, movies used to have 8-10 songs, now they have cut down to 4 and 5 and sometimes they don't even have a song you know. Actually, it were the film producers who used to demand for more songs from musicians previously. Right now, the music industry is slowly moving into an independent zone. And the truth is no music composer wants to deliberately constantly come up with remakes. They are doing it out of compulsion or demand from today's film producers. So I think when music composers would start doing music indepedently, they would be able to make far more original work and that is a good thing. And I think, this whole thing with time will start to reduce itself and it will be healthy also," he explained. Also Read - From 230 to 80 kilos; Adnan Sami finally talks about his VIRAL pictures and the struggle he went through this weight loss journey 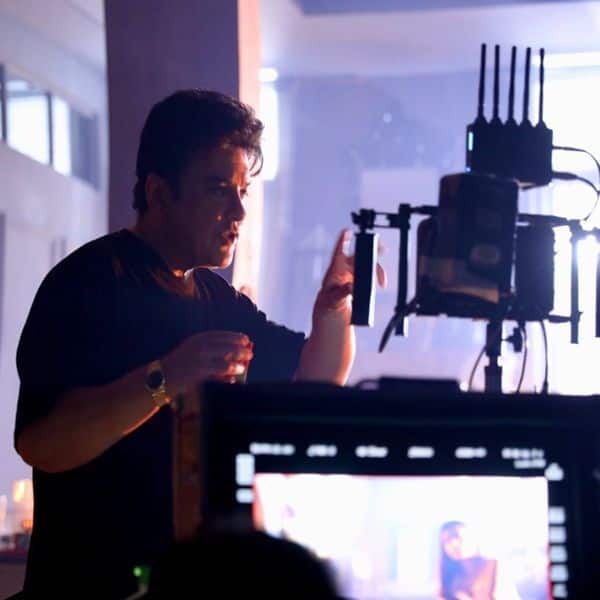 When we asked Adnan where does he draws inspiration for his music from, the singer-composer revealed, "All my independent songs that I have done in my life so far, including Alvida, they are in many way autobiographical. They are about my own personal experiences of life. And I try to manifest all that and express through my music. In my life, I have gone through many different forms of breakups or parting of the ways, whether it was a romantic breakup, or other people in my life. In 2009, I lost my father, that was one of the most difficult Alvidas of my life. So I wanted to create a song that would address all these different feelings of mine, the pain, the sufferings that I went through, which I thought would be relevant for people out there, because we all go through these situations in our own ways."