Alvida's lyrics are penned by Kausar Munir and the video has been directed by Ritika Bajaj. Adnan Sami himself features in it alongside the beautiful Sarah Khatri. 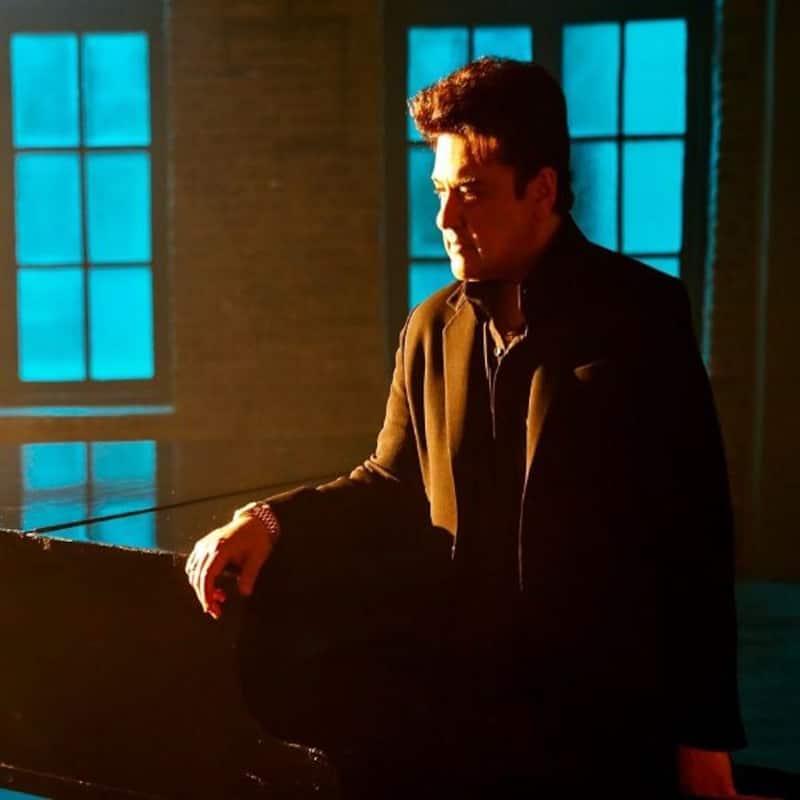 There has been lots of speculation going around about the ace music composer & singer Adnan Sami. It was only recently that Sami had deleted all his posts on Instagram and posted a video titled Alvida that had broken the internet and it kept the nation guessing what the musician was trying to convey. Finally, the Padma Shri singer has put rumours to rest and has now dropped his track titled, Alvida. Incidentally, this is Adnan Sami's first song after a long gap of 2 years and the peppy track surely will put his fans at ease. Alvida is a vibrant track which will have you grooving in no time, with catchy lyrics and Adnan's signature hand gestures. Also Read - Imlie 2: AryLie fans demand Fahmaan Khan and Sumbul Touqeer as leads even after the show's leap [Read Tweets]

Alvida is a song which grabs your attention and is characterised with that classic Adnan Sami feel that we are sure was missed for quite sometime now. The song is a visual treat and instantly strikes a chord with you with Adnan himself acting in it alongside the beautiful Sarah Khatri. Check out Adnan Sami's new song, Alvida, below: Also Read - Happy Birthday Sara Ali Khan: 7 pictures of Atrangi Re star that prove she is the exact replica of her mother Amrita Singh [VIEW HERE]

Sharing his joy Adnan Sami said, “I have been receiving tons of messages about the speculation around Alvida and I'm really elated with the amount of love and affection I have received. This song is for all my fans and the audiences who have bestowed their support & endless love over the years. Alvida is my own way of saying goodbye to my old self and welcoming ‘Adnan 2.0’ with open arms. This song is special and I have been working on it since a while. The aim was to serenade the world with a melodious foot tapping track with soulful lyrics.” Also Read - Raksha Bandhan to Laal Singh Chaddha; amazing movies lineup for you this weekend

Speaking on the collaboration with a musical maestro like Adnan Sami, Vikram Mehra Managing Director Saregama India said, "The only thing better than his Music is the Man himself. We are delighted and honoured to partner with the Sultan of Music Adnan Sami for his latest song Alvida”. The lyrics of the song are penned by Kausar Munir and the video has been directed by Ritika Bajaj. The song is out now on Saregama Music YouTube Channel and all leading streaming platforms.