After 24, Anil Kapoor to feature in desi Sherlock Holmes 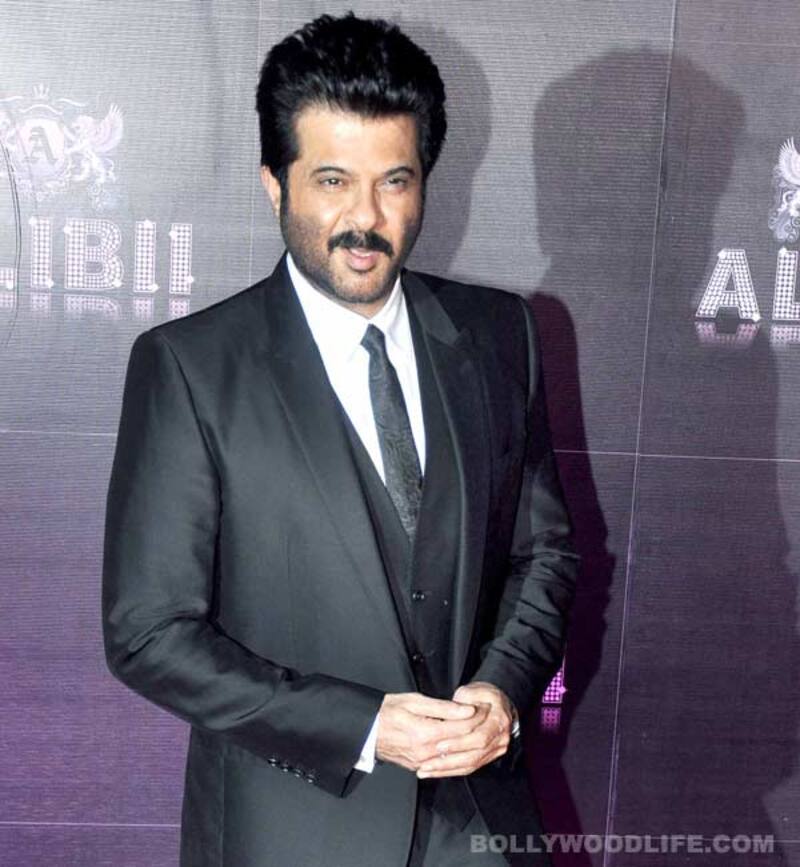 A latest court ruling has cleared the way for India to have its very own Sherlock Holmes to be played by Bollywood star Anil Kapoor. Reports of a Punjabi version of the iconic detective portrayed by Kapoor can now become a reality after a Chicago judge ruled that while some stories and plotlines about Holmes are still protected by copyright, his character is not. Also Read - Shah Rukh Khan to Shilpa Shetty: Bollywood celebrities who own lavish houses in Dubai

The ruling by Judge Ruben Castillo followed a legal battle between the estate of Sir Arthur Conan Doyle, the detective's creator, and Leslie Klinger, a Los Angeles lawyer. According to The Sunday Times, this clears the decks for a slew of big-budget films on Holmes planned in India and China. Also Read - Aamir Khan to Hrithik Roshan: Salt and pepper looks of handsome hunks of Bollywood that made everyone stop in their tracks [VIEW PICS]

Media reports had suggested last year that Kapoor, who played the gameshow host in Oscar-winning Slumdog Millionaire, is in talks with Britain-based director Anand Tucker to play a Punjabi version of Holmes. Also Read - Salman Khan’s Judwaa co star Rambha thanks fans for prayers; confirms her daughter is safe; 'Happy that you'll still remember me'

The planned Chinese film is being masterminded by Han Sanping, head of state-owned China Film Group and so-called gatekeeper between Beijing and Hollywood. Audiences in China are fascinated by Holmes and his assistant John Watson, characters they know as Curly Fu and Peanut. "The court ruling means they will be able to sell their productions into the lucrative American market," the newspaper claimed.

Klinger, who has written several acclaimed books about the detective, filed his lawsuit when the Conan Doyle estate demanded a fee for the use of the Holmes characters in a collection of stories. He argued that because only 10 of Conan Doyle's 60 stories remain under US copyright and the definitive elements about Holmes are already widely known, writers should be allowed to use the characters freely.

The US copyright term is the life of the author plus 70 years or 95 years after publication, whichever is earliest. Ruling that only the last 10 Holmes stories remained under copyright, the judge said: "It is a bedrock principle of copyright that 'once work enters the public domain it cannot be appropriated as private intellectual property', and even the most creative of legal theories cannot trump this tenet." The Conan Doyle estate is expected to appeal but until then "unauthorised" Holmes films and books are legal in America.

Paramount has revived a long-dormant Sherlock comedy with Will Ferrell, while Warner has employed a scriptwriter from Iron Man 3, the highly successful 2013 action movie, to write a third instalment of Guy Ritchie's Sherlock Holmes series starring Robert Downey Jr and Jude Law. Both are expected to be released in 2016.