When Kareena Kapoor Khan was asked whether people have taken her thoughts on 'boycott Laal Singh Chaddha' trend like, 'public ko lightly le rahin hain kya?' she said, "I want people to see me and Aamir (Khan) on screen. It's been three years, we've waited so long." 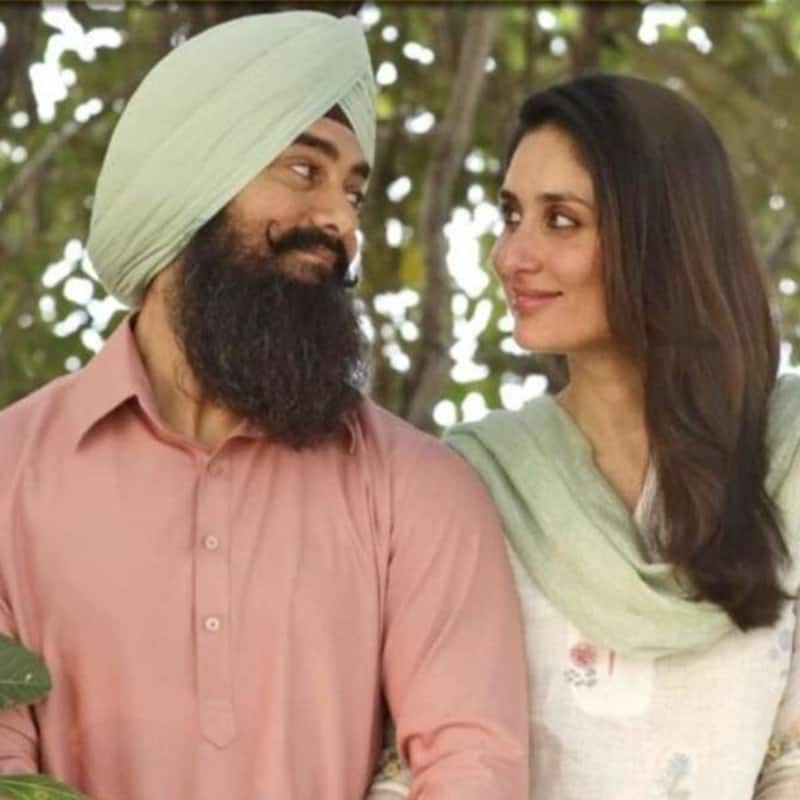 Aamir Khan has been facing the wrath of netizens who have been calling for boycott of his recently released film Laal Singh Chaddha because of his 2015's intolerance remark. Similarly, Kareena Kapoor Khan too has been at the receiving end of hate over her, 'If you don't like our films, don't watch them' remark. She has now requested people not to boycott her film. Also Read - Aishwarya Rai Bachchan to Kareena Kapoor Khan: Pregnancy news of these actresses have fans on alert and excited mode

During her interaction with Siddharth Kannan, Kareena was asked about her statement on cancel culture before the release of Laal Singh Chaddha. She had said that everyone has an opinion and you have to learn to ignore certain things, which is why she doesn't take any of this seriously. Also Read - The Legend of Maula Jatt: Fawad Khan REVEALS he tried to copy Aamir Khan's physical transformation, but FAILED miserably

When Kareena was asked whether people have taken her thoughts like, 'public ko lightly le rahin hain kya?' she said, "I think it’s only a section of people that are trolling. But genuinely, I think that the love the film is getting is very different. These are just a section of people who are probably on your social media, which is probably like 1 per cent.” Also Read - Aamir Khan's daughter Ira Khan gets engaged to beau Nupur Shikhare [Watch]

"But the fact is that they shouldn’t boycott this film, it’s such a beautiful film. And I want people to see me and Aamir (Khan) on screen. It’s been three years, we’ve waited so long. So, please don’t boycott this film, because it’s actually like boycotting good cinema. And people have worked so hard on it; we’ve had 250 people work on this film for two-and-a-half years,” she added.

A few days ago, Aamir had requested people to watch his film and apologised for hurting their sentiments by any of his actions. He also said that if people don't wish to watch his film, he will accept the fate and respect their decision. However, he was hopeful that the audience will watch Laal Singh Chaddha since they have put immense hard work in making it.

Meanwhile, Laal Singh Chaddha has taken a slow start at the box office. The boycott calls have definitely hampered the film's business and it earned Rs 11 crore on its opening day. On day 2, the film witnessed a downfall by 40 per cent and collected Rs 7 crore. The movie has been made on a budget of Rs 180 crore. It is an official adaptation of Hollywood 1994 classic Forrest Gump starring Tom Hanks.