#BoycottLaalSinghChaddha has been trending on social media for the past couple of days, and after Aamir Khan, now Kareena Kapoor Khan opens up about it. Read on to know more... 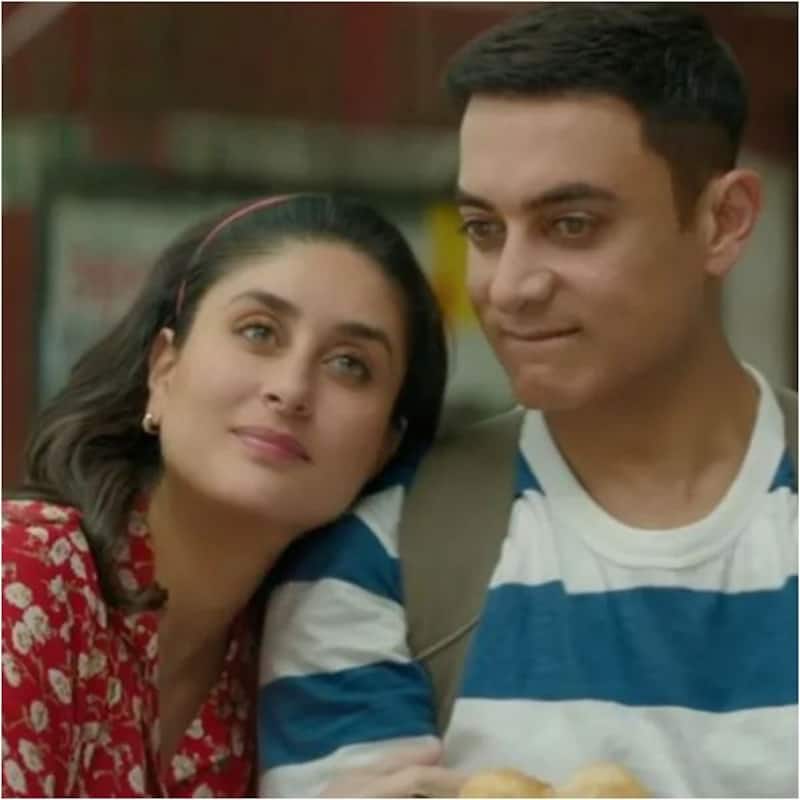 Aamir Khan and Kareena Kapoor Khan starrer Laal Singh Chaddha is all set to release on 11th August 2022. While the trailer and the songs have received a good response, #BoycottLaalSinghChaddha has been trending on social media. Recently, Aamir Khan while talking to the media opened up about the trend and requested fans not to boycott his film. Now, Kareena has opened up about the ‘cancel culture’ in a recent interview, and the actress has stated that she doesn’t take such things seriously. Also Read - Trending South News Today: Kajal Aggarwal recreates iconic Baahubali scene with son Neil, secret behind Allu Arjun's 'slipper' step in Pushpa's Srivalli revealed and more

While talking to India Today, she said, “Everyone has a voice today. There are different platforms. Everyone has an opinion. So now, if that is going to be there, then you have to learn to ignore certain things. Otherwise, it will just become impossible to live your life. And that's why I don't take any of this like seriously. I just post whatever I want to post.” Also Read - BTS: Jungkook's Mood 'Inner Self' Teaser sets fire to the internet; ARMY goes bonkers [Watch Video]

Kareena Kapoor Khan further added that if it’s a good film it will surpass anything and it will get a good response. The actress said, “I think that good films will surpass anything.” Also Read - BTS aka Bangtan Boys BEAT Justin Bieber, Ed Sheeran, Taylor Swift and others to be the most viewed artist on YouTube [Check TOP 7]

Well, #BoycottLaalSinghChaddha has been trending for a lot of reasons and it has been making it to the headlines in entertainment news. Netizens are upset with Aamir and Kareena due to their previous statements.

A couple of years ago, in interview, while talking about nepotism, Kareena had said that no forces people to watch movies starring star kids. Netizens are also recalling Aamir’s statement about his ex-wife Kiran Rao being scared to stay in India which he had said at an event in 2015.

Well, while talking to the media recently, Aamir said, “I feel sad that some of the people who are saying this, in their hearts, believe that I am someone who doesn’t like India. But it is untrue. It is rather unfortunate that some people feel that way. That’s not the case. Please don’t boycott my film. Please watch my film.”