Shah Rukh Khan starrer Ra.One was a VFX-heavy film, and now, after 11 years of its release, fans are praising the visual effects of the film. #WeWantRaOneBack started trending after the teaser of Prabhas starrer Adipurush was released. 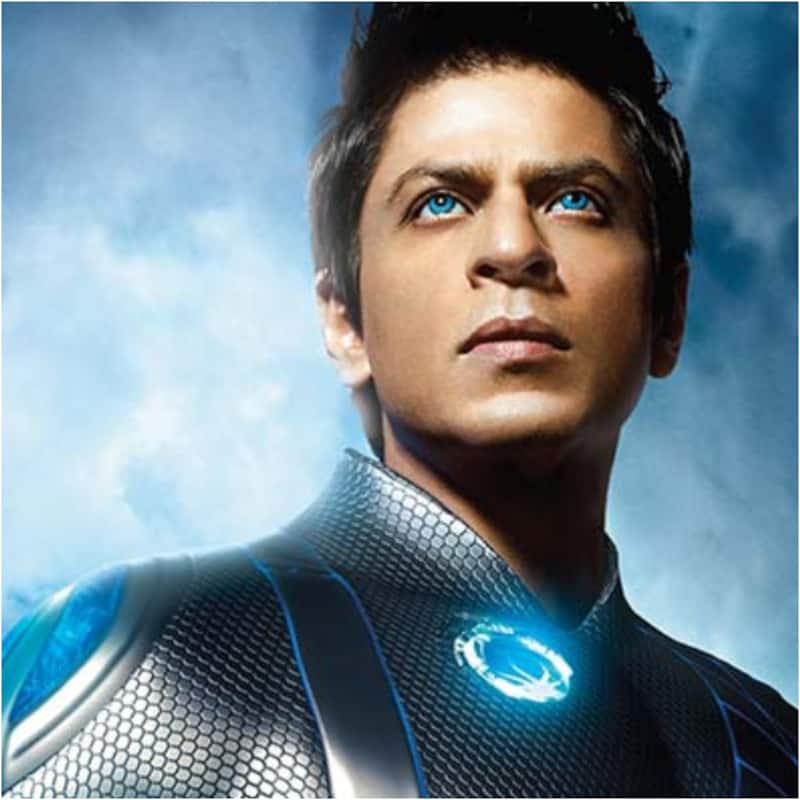 Shah Rukh Khan starrer Ra. One was released in 2011. The film had received mixed reviews from critics and audiences and had got an average response at the box office. It was a VFX-heavy film and even after 11 years of its release, moviegoers remember that the film had amazing visual effects. Recently, the teaser of Prabhas, Kriti Sanon, and Saif Ali Khan starrer Adipurush was released. The teaser has failed to impress the audience because of the VFX, and Shah Rukh Khan fans have started a trend on social media. Also Read - Trending South News today: Kangana Ranaut replaces Jyothika in Chandramukhi 2; Adipurush stars Prabhas, Kriti Sanon to get engaged and more

Everything related to Shah Rukh Khan and his movies always makes it to the headlines in the entertainment news. SRK’s fans are trending ‘#WeWantRaOneBack’ on Twitter. They are praising the VFX of the film. Check out the tweets of the fans below… Also Read - Adipurush star Prabhas went down on his knees to propose Kriti Sanon? The rumoured couple might get engaged soon [Report]

Best VFX Of Indian Cinema in this movie #WeWantRaoneBack pic.twitter.com/ks6CLN2ZLC

One of epic film in our childhood. The film is totally impresive #RaOne #SRK? #wewantraoneback@iamsrk pic.twitter.com/3xjnKkEdKT

#wewantRaoneback@iamsrk This is the best VFK work by your team. Thanks a lot we are able to get this movie.

Sir, a small request please re-launch RA-One movie.@thefilmiindian @ Please help us in spreading this tweet all over the internet. pic.twitter.com/KPrA2aFdMg

Well, we wonder if Ra. One will get a re-release or not. But, talking about Adipurush, director Om Raut has defended the criticism by stating that it's not meant to be watched on small screens. It's a movie made for a big screen experience. Also Read - Trending Entertainment News: Aamir Khan grooves at Ira Khan-Nupur Shikhare engagement, Suniel Shetty confirms Athiya Shetty-KL Rahul wedding and more

So, let's hope that while the teaser has failed to impress, the movie will turn out to be better when the audience will watch it on the big screen in 3D in theatres. Adipurush is slated to hit the big screens on 12th January 2023.