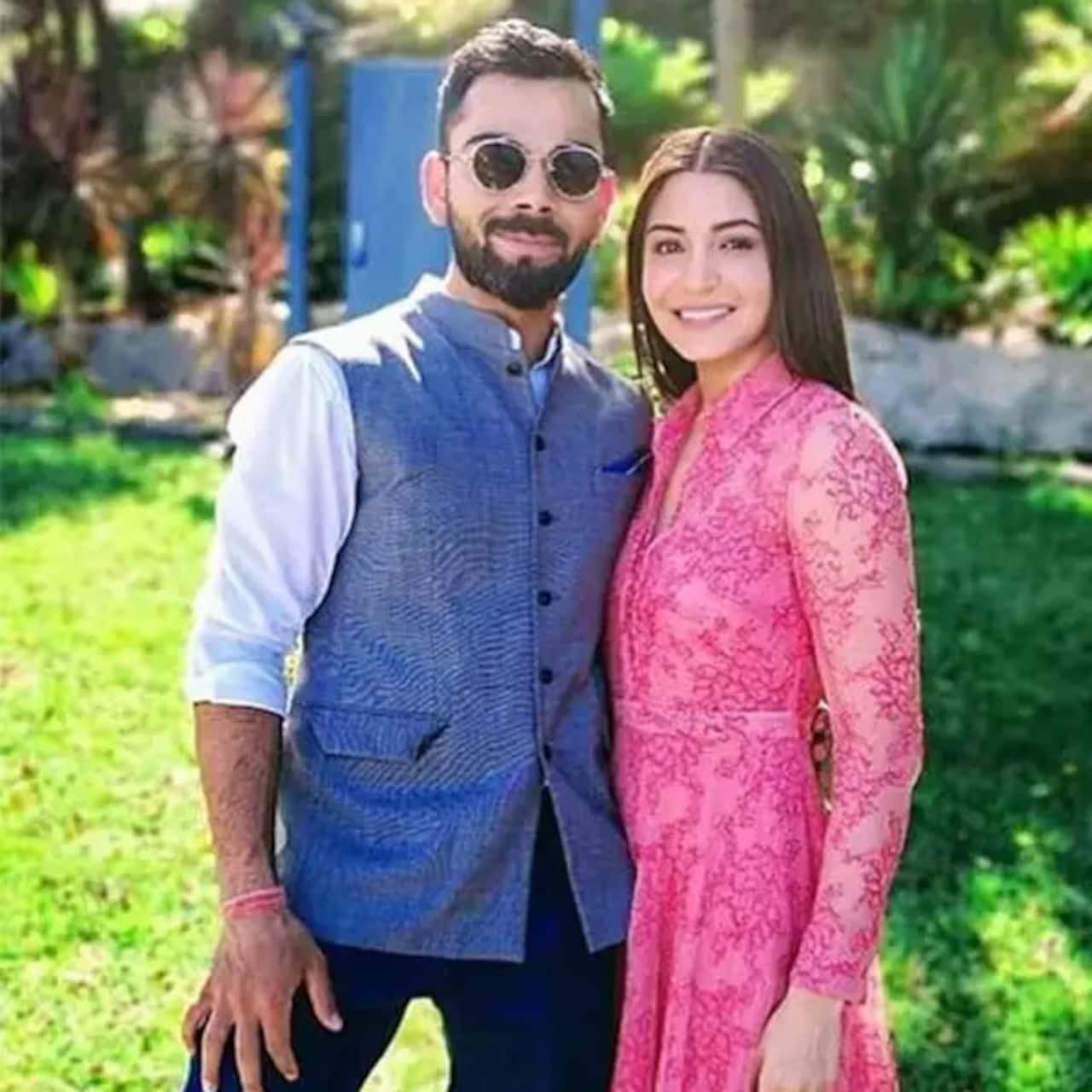 Virat Kohli has made the whole of India very happy a day ahead of Diwali. His well-crafted innings of 82 runs took India to victory after a very shaky start. Pakistan had set a target of 150 runs for us. Anushka Sharma took to social media to pen an emotional note for her husband. She said that she danced, screamed and shouted wildly all over the room. Anushka Sharma said that she hopes when their daughter Vamika grows up, she understands how her father overcame a lean phase full of criticism to perform on such a big stage. Also Read - Alia Bhatt-Ranbir Kapoor to Malaika Arora-Arjun Kapoor: Here's how Bollywood stars welcomed New Year 2023

Not only Anushka Sharma, other ladies like Natasa Stankovic, Dhanashree Verma and Athiya Shetty have also congratulated Virat Kohli. As we know, it was Hardik Pandya who stood beside Virat Kohli as the latter took India out of a precarious situation. She congratulated both of them. Dhanashree Verma commented what a match, 'Bhaiyaa' referring to Virat Kohli. Athiya Shetty also lauded India's former captain. As we know, it is Rohit Sharma who is the captain of the T20 World Cup squad. Hardik Pandya also reached a milestone as an individual player. Also Read - Christmas 2022: Here's how Katrina Kaif-Vicky Kaushal, Alia Bhatt-Ranbir Kapoor and more celebs will be spending the holiday season 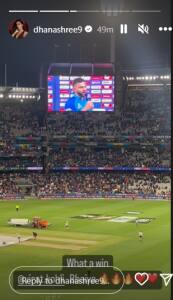 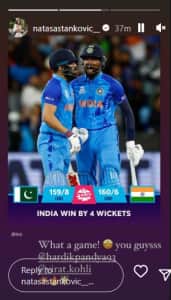 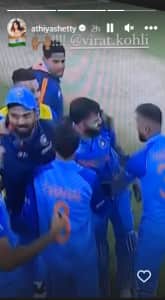 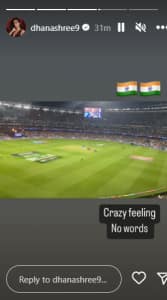 This was India's first match at the T20 World Cup. Thousands of fans came there to cheer for India and Pakistan. Commentators are also full of praise for King Kohli. Anushka Sharma is trending on Twitter after her supportive and love-soaked message for the husband. Fans love how she always supports her husband no matter what. Take a look at the tweets...

Aww ❤️? what a caption #AnushkaSharma #ViratKohli bow down to u king..

Kohli is a king n we are living in his kingdom ????????
Sach me sabko diwali ka gift mil gya... thank you again❤️ pic.twitter.com/lWM8snxwXj

2.9m likes with in 2 hrs on #AnushkaSharma insta post

We can see that people are thrilled with Virat Kohli's performance. We hope that he stays in terrific form throughout the World Cup T20 which is being held in Australia.