After Arjun Kapoor faced massive flak for his statement on the ongoing boycott Bollywood trends on social media, Darlings actor Vijay Varma has now said that the cancel culture has gone overboard. 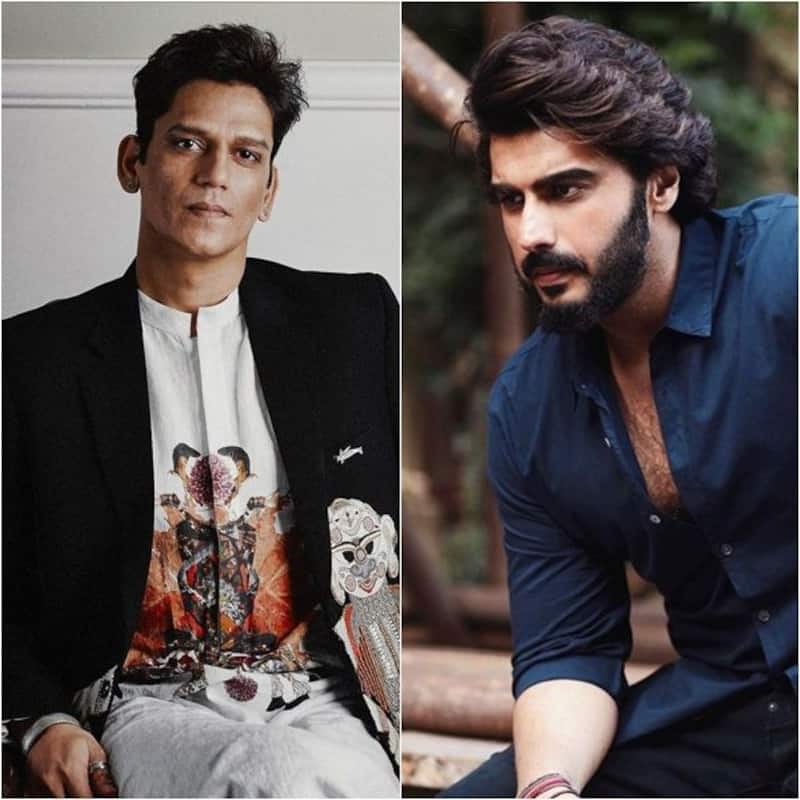 Arjun Kapoor has been facing the wrath of netizens for his statement on the ongoing boycott Bollywood trends on social media. He had said that the industry has tolerated it a lot and people have made it a habit adding that it is now time to unite against such boycott trends. After Arjun faced massive flak for his statement, Darlings actor Vijay Varma has now said that the cancel culture has gone overboard. Also Read - Darlings: Are Alia Bhatt and Shah Rukh Khan contemplating a Telugu version of Netflix smash hit? Here's what we know

"It can scare you. It has just gone a bit overboard now. I feel something that you said 10 years ago could have been objectionable, and made a few people raise their eyebrows. It could be a prevalent exercise at that time, but in today's times, it is no longer frowned upon. I feel you cannot be cancelled for something like that," Vijay told India Today. Also Read - Darlings: Alia Bhatt shot under immense personal pressure; overcame THESE odds to nail her scenes [Exclusive Deets and Pic]

Irked with Arjun's comments, the Home Minister of Madhya Pradesh Narottam Mishra called the Bollywood personality a "flop actor". During a press event, Mishra said that "instead of threatening people, Arjun Kapoor should rather focus on his acting." Also Read - Darlings: Alia Bhatt-Vijay Varma starrer sold to OTT giant for a WHOPPING amount but mints lesser than Kartik Aaryan's Dhamaka

Earlier, in an interview with Bollywood Hungama, Arjun Kapoor had said, "I think we made a mistake by being silent for so long. Our decency was taken as our weakness. We always believe in alet the work speak for itself, all this doesn't matter. We tolerated a little too much. Now people are used to it."

The boycott trend seems to have severely affected the business of recently released films such as Aamir Khan's Laal Singh Chaddha and Akshay Kumar's Raksha Bandhan. Both movies have failed to make a mark at the box office and witnessed low occupancy even on the extended festive holiday weekend.