After being Batman and Birdman, Michael Keaton turns into another 'winged' superhero/villain, Vulture for Spider-Man: Homecoming

Birds, Flying, Superheroes and Villains: looks like Michael Keaton's Aviary Avatars will continue to enthrall us!

Oscar nominee Michael Keaton has sparked tremendous curiosity amongst superhero fans when it was announced that he would play the winged super villain Vulture in 2017’s most awaited Spider-Man: Homecoming releasing on July 7, 2017. Also Read - Love Batman? Want to know his origin story from a kid to the caped crusader? Here's your answer – all season of Gotham now available on THIS OTT platform

Michael Keaton is returning to his superhero roots, this time as a villain, in Vulture, a Marvel super villain with the most fitting nom de plume of crime and one distinct quality: He’s an every-man. Also Read - The Tomorrow War teaser: Chris Pratt ditches his Star Lord costume to take on aliens in the future in this sci-fi-horror hybrid

Director Jon Watts explains, “My whole approach for this movie is that we’ve seen the penthouse level of the (Marvel) universe,” says director Jon Watts (Cop Car). “We’ve seen what it’s like to be a billionaire inventor and to be a Norse god. We’ve seen the very top of this world. But we’ve never seen what it’s like to be just a regular joe.” Also read: Spider-Man's tribute to Shah Rukh Khan will drive away your Monday blues - Watch video Also Read - Zack Snyder's Justice League trailer: Unique face-off between Batman and Jared Leto's Joker will leave you thrilled

A 1963 bird like character who was the second villain Spidey faced in comic books, the Vulture is getting a modern makeover with a wicked high-tech wing suit and even a common man day job. But this is not Michael Keaton’s first time playing a character that at its most basic core involves flying or something aviary: He is quite obsessed with such characters! 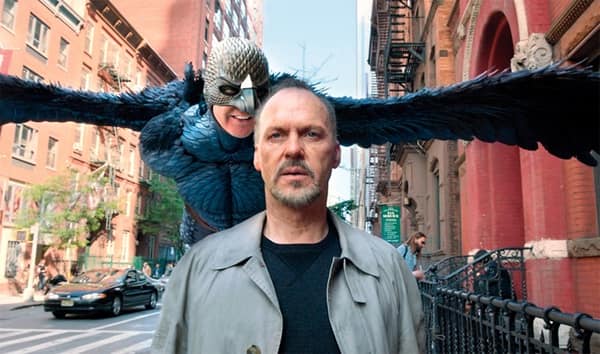 Keaton last portrayed an iconic bird-like superhero relieving his glory days in the black comedy Birdman which gave him an Oscar nomination. Birdman was hailed for its layered themes and meta story, including the portrayal of Keaton as a washed-up former superhero performer. Michael Keaton also has had a long history with the superhero genre. Since his debut as Bruce Wayne in Tim Burton's Batman in 1989, he has been synonymous with his iconic portrayal as the Caped Crusader. Also read: Robert Downey Jr's Iron Man is the coolest mentor ever to Tom Holland's Spider-Man - watch Video 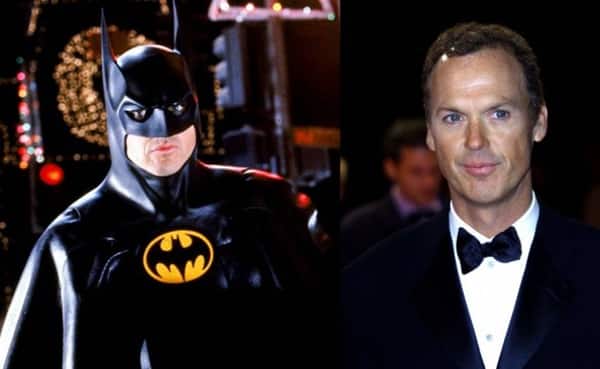 Birds, Flying, Superheroes and Villains: looks like Michael Keaton's Aviary Avatars will continue to enthrall us!