After the super success of Bhool Bhulaiyaa 2, Kartik Aaryan to take over Housefull franchise from Akshay Kumar? Here's what Kamaal R Khan has to say. Read on to know more... 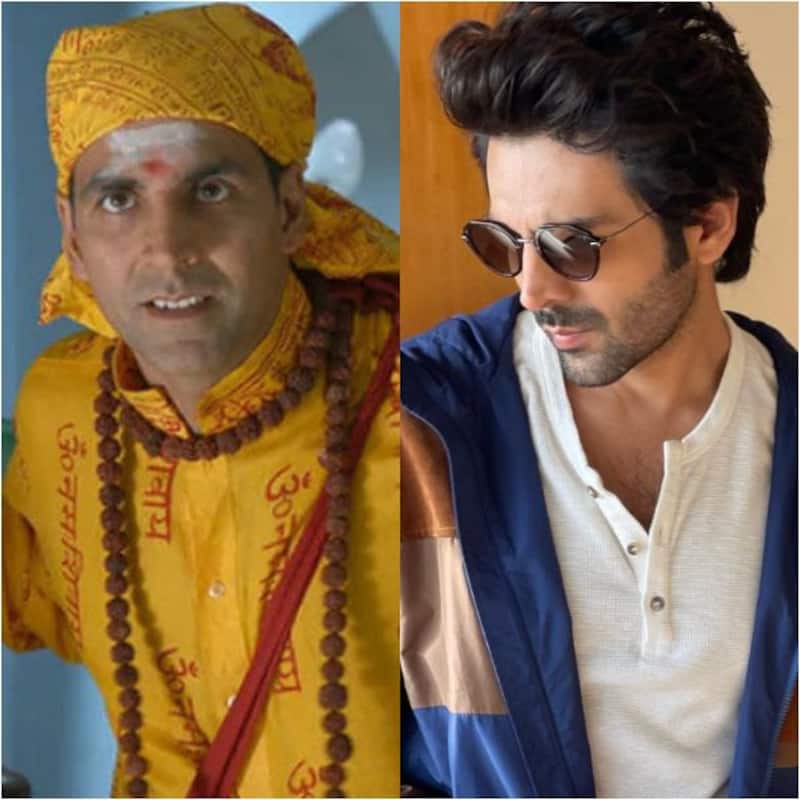 Kartik Aaryan starrer Bhool Bhulaiyaa 2 has become a huge hit. The film has crossed the Rs. 100 crore mark at the box office within 10 days. Kartik has proved his mettle as a bankable star with the film’s success. This year not many Bollywood films have made a mark at the box office. Even movies with stars have failed to collect a good amount, but Kartik, Tabu, and Kiara Advani surely got audiences back to the theatres. Bhool Bhulaiyaa 2 has given Kartik’s career a boost, and now, according to Kamaal R Khan, the actor is all set to take over one more franchise of Akshay Kumar. Also Read - Trending Entertainment News Today: Shah Rukh Khan-Salman Khan fandom war gets nasty, Kiara Advani-Sidharth Malhotra celebrate 1 year of Shershaah and more

I do confirm here that Kartik Aaryan is going to do #Housefull5 which is the franchise of Akshay Kumar. Akshay Kumar’s end starts from here. Akki Bhai aap bahut Achche Aadmi thai. Uparwala Apko Khush Rakkhe. See you in Canada bhai.?

Well, Akshay starrer Bachchhan Paandey, which had released in March this year, had failed to make a mark at the box office. The superstar is now gearing up for the release of Samrat Prithviraj. The movie, which also stars Manushi Chhillar, Sonu Sood, and Sanjay Dutt, is all set to release on 3rd June 2022. Also Read - BTS: Jungkook's Mood 'Inner Self' Teaser sets fire to the internet; ARMY goes bonkers [Watch Video]

Talking about Kartik Aaryan, the actor has Freddy, Shehzada, and Sajid Nadiadwala’s next production lined up. Shehzada also stars Kriti Sanon in the lead role, and it is slated to release in November this year. The movie is a remake of the Telugu film Ala Vaikunthapurramuloo which starred Allu Arjun and Pooja Hegde in the lead roles.