A few days ago, #BoycottVikramVedha was trending on social media, and now, Hrithik Roshan's fans are trending 'Awaiting Roar of Vikram Vedha'. Read on to know more... 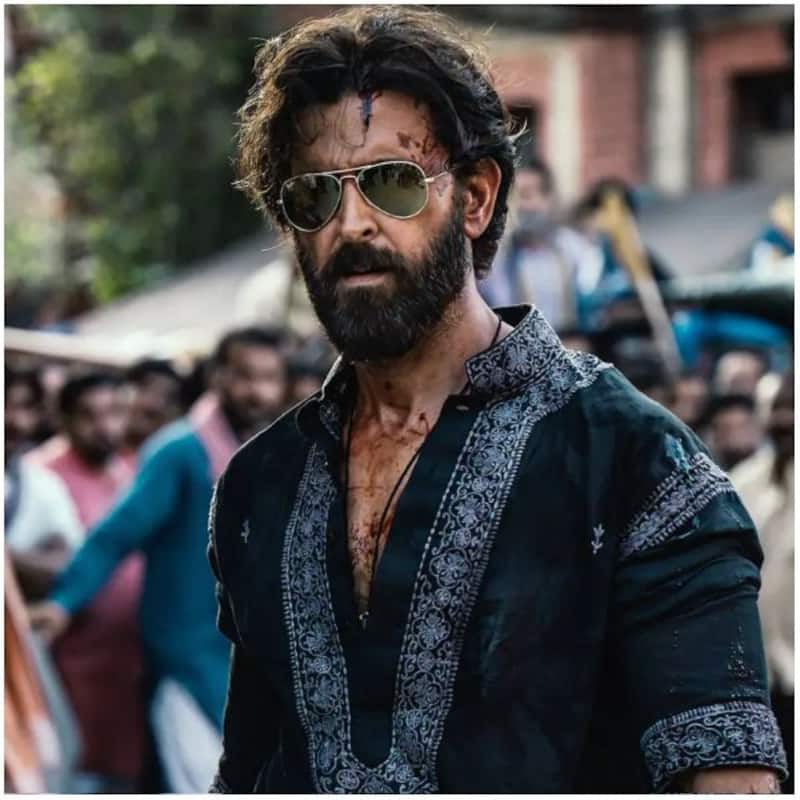 Hrithik Roshan and Saif Ali Khan starrer Vikram Vedha was one of the most awaited films of the year. But, one tweet of Hrithik changed everything. We all know how netizens were upset with Aamir Khan and Kareena Kapoor for their earlier statements and they were trending #BoycottLaalSinghChaddha. A few days ago, Hrithik watched Laal Singh Chaddha and praised it. So, netizens went against him and #BoycottVikramVedha started trending on social media. However, now fans of Hrithik have come forward to support him, and 'Awaiting Roar of Vikram Vedha’ is trending on social media. Check out the tweets of the fans below… Also Read - Vikram Vedha-Ponniyin Selvan, Thank God-Ram Setu and more; biggies that are all set to clash at the box office

Can't wait for #VikramVedha ?
Everytime #HrithikRoshan has played anti hero on big screen it's something special n full of fire ?????

A few days ago, Shah Rukh Khan starrer Pathaan was also targeted by netizens and #BoycottPathaan had started trending on social media. Soon, SRK’s fans came out to the film’s support and #PathaanFirstDayFirstShow started trending. Also Read - Vikram Vedha: Hrithik Roshan and Saif Ali Khan not promoting the film together for THIS reason? [Exclusive]

Well now, it has become boycotts vs fans. While some netizens try to spread negativity around the film, fans give huge support to their favourite stars and start a positive trend. Also Read - Vikram Vedha movie review: Kareena Kapoor Khan calls Hrithik-Saif's film a 'blockbuster'

Vikram Vedha is the remake of the Tamil film was the same name. Pushkar–Gayathri, who had directed the original film, have also helmed the Hindi remake. It also stars Radhika Apte in the lead role and is slated to release on 30th September 2022.

There were reports that the film’s teaser will be launched with Laal Singh Chaddha and Raksha Bandhan. But, the reports turned out to be untrue. Fans of Hrithik and Saif have been eagerly waiting for the teaser and the trailer of the film.