After Brad Pitt, Delhi Belly actress Shenaz Treasury diagnosed with prosopagnosia; she can't recognise faces, not even her close friends

After Brad Pitt, Delhi Belly actress Shenaz Treasury has revealed that she has been diagnosed with prosopagnosia, a cognitive disorder where one fails to recognise people's faces. 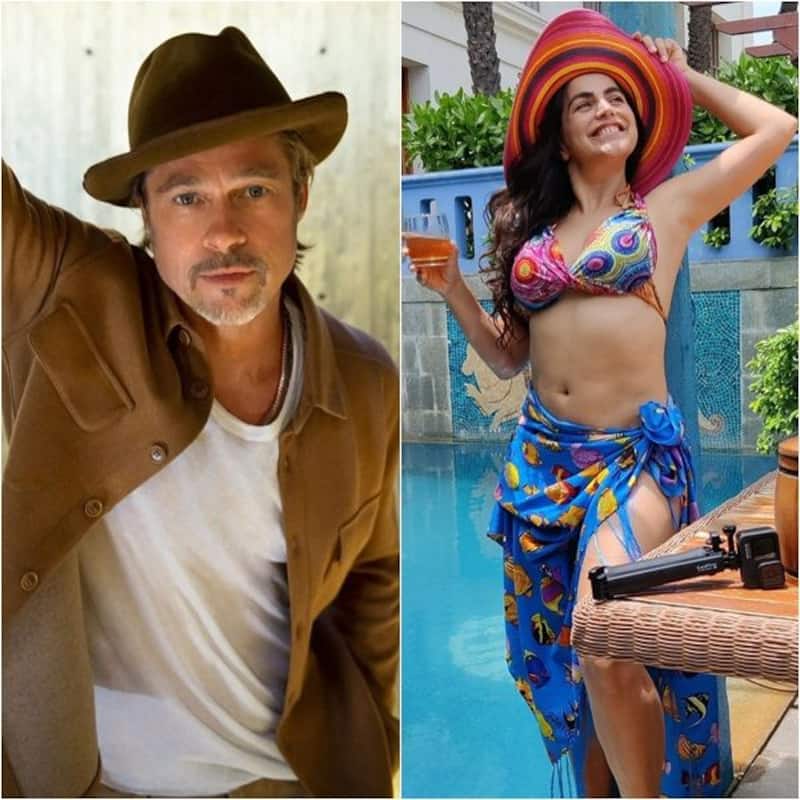 After Hollywood actor Brad Pitt recently claimed that he might be suffering from 'undiagnosed face-blindness', Delhi Belly actress Shenaz Treasury has revealed that she has been diagnosed with prosopagnosia, a cognitive disorder where one fails to recognise people's faces. Also Read - Bullet Train: 5 reasons why Brad Pitt starrer should not be missed

In a series of Instagram posts, Shenaz said that she used to have difficulties in remembering peoples' faces and that she used to remember them by their voices. "I have been diagnosed with prosopagnosia 2. Now, I understand why I've never been able to put faces together. It's a cognitive disorder. I always felt ashamed that I can't recognise faces. I recognise voices,” Shenaz wrote. Also Read - Trending Hollywood News Today: Priyanka Chopra-Nick Jonas to reveal Malti's face on this date, Dolph Lundgren breaks silence on betraying Sylvester Stallone and more

In another post, she continued, "Signs and symptoms of face blindness/prosopagnosia. 1. You have failed to recognise a close friend or family member, especially when you weren't expecting to see them. Yes, that is me. Takes me a minute to register who the person is. Sometimes even a close friend I haven't seen in a while." 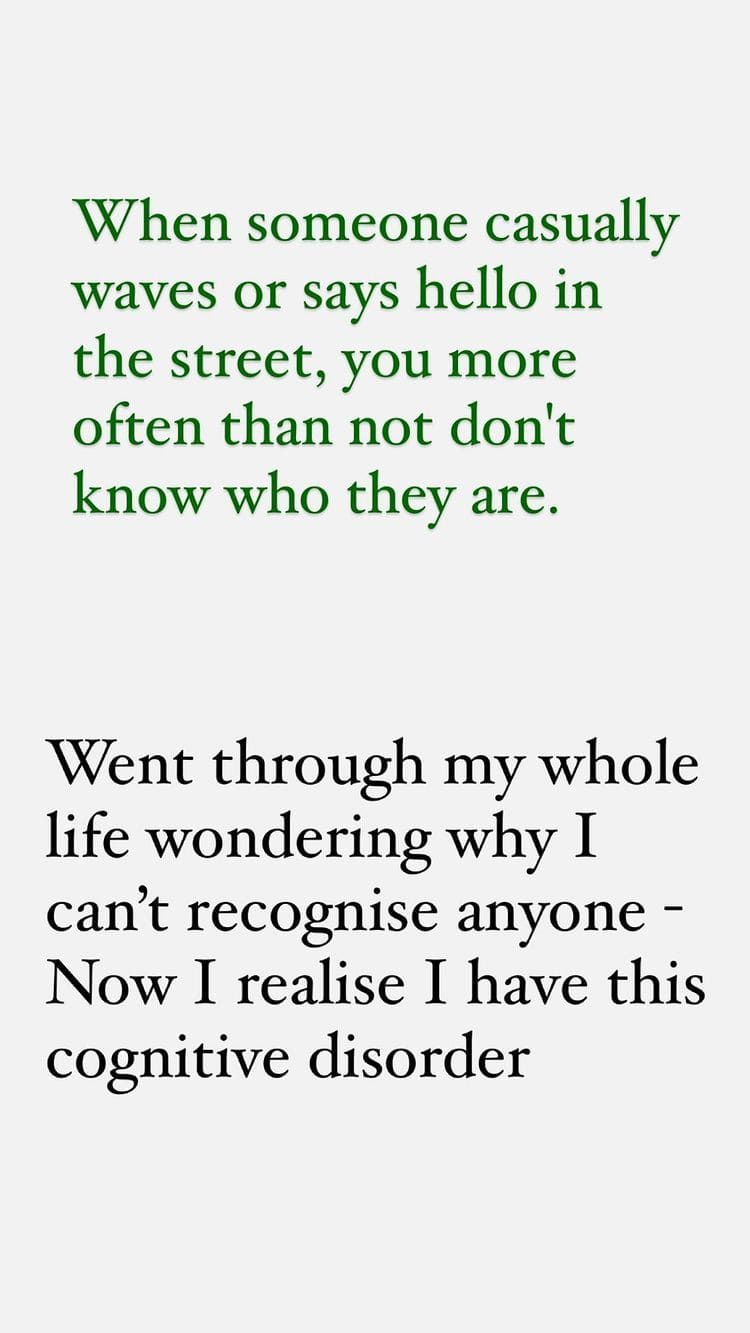 She further added, "You have difficulty recognising neighbours, friends, coworkers, clients, schoolmates. People you know expect you to recognise them. Failing to recognise someone might make you seem aloof. Many sufferers report losing friends and offending coworkers because they have failed to recognise them. This is me." 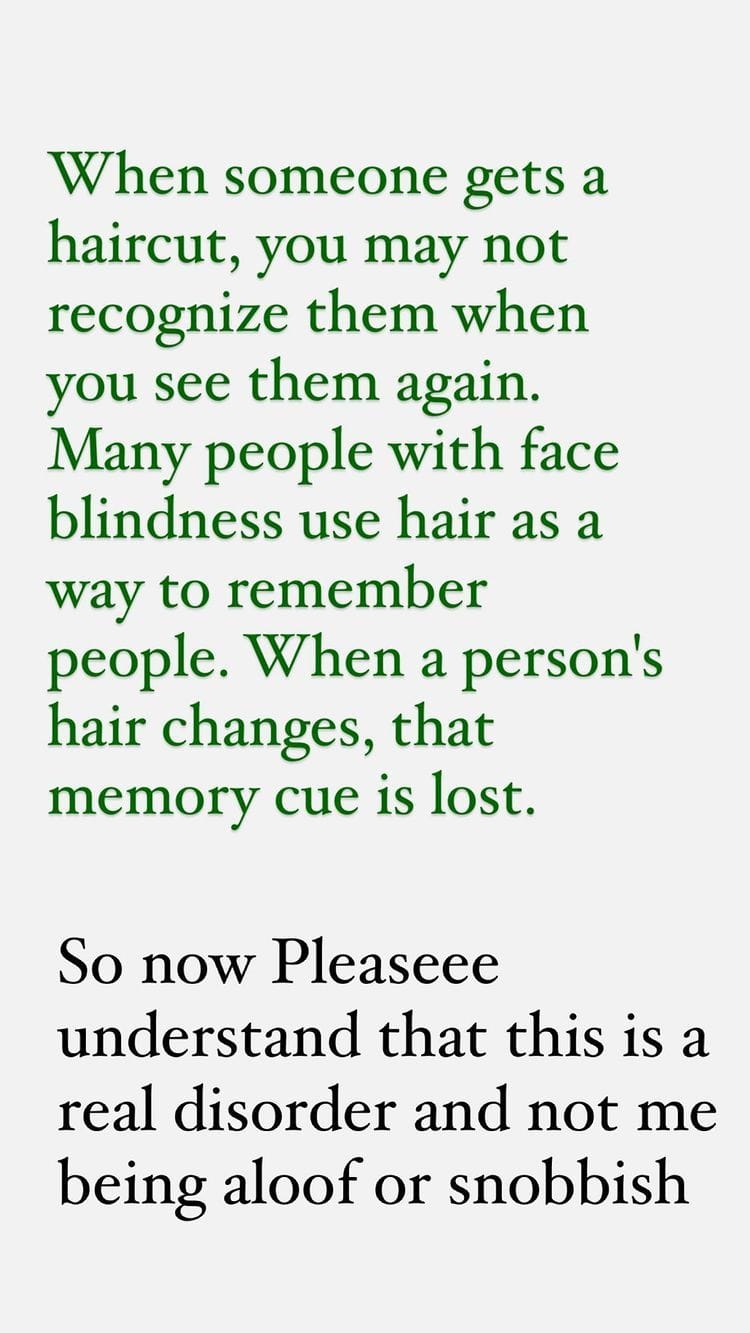 "So you confuse characters in movies or on television more so than other people? Yes, I do. I can't tell the difference if two characters have the same height and build and hairstyle.” She concluded with a note about her condition by saying, "So now please understand that this is a real disorder and not me being aloof or snobbish” and called it a 'real brain issue.' 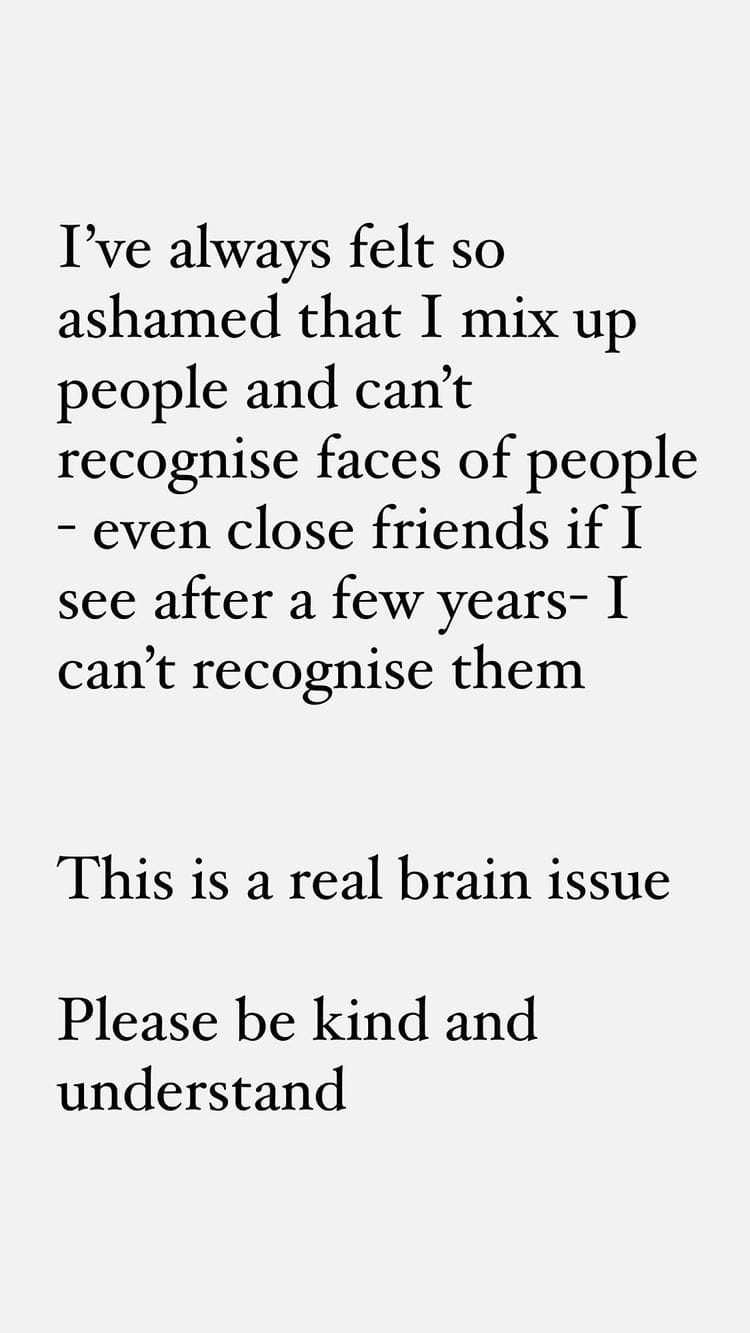 Shenaz, who is known for her roles in Ishq Vishk, Luv Ka The End and Delhi Belly among others, was last seen in Saif Ali Khan starrer Kaalakaandi in 2017. She is currently working as a travel blogger.