Ajay Devgn and Sidharth Malhotra starrer Thank God is going to release in October. However, ahead of the big release, netizens are calling for the boycott of the film. 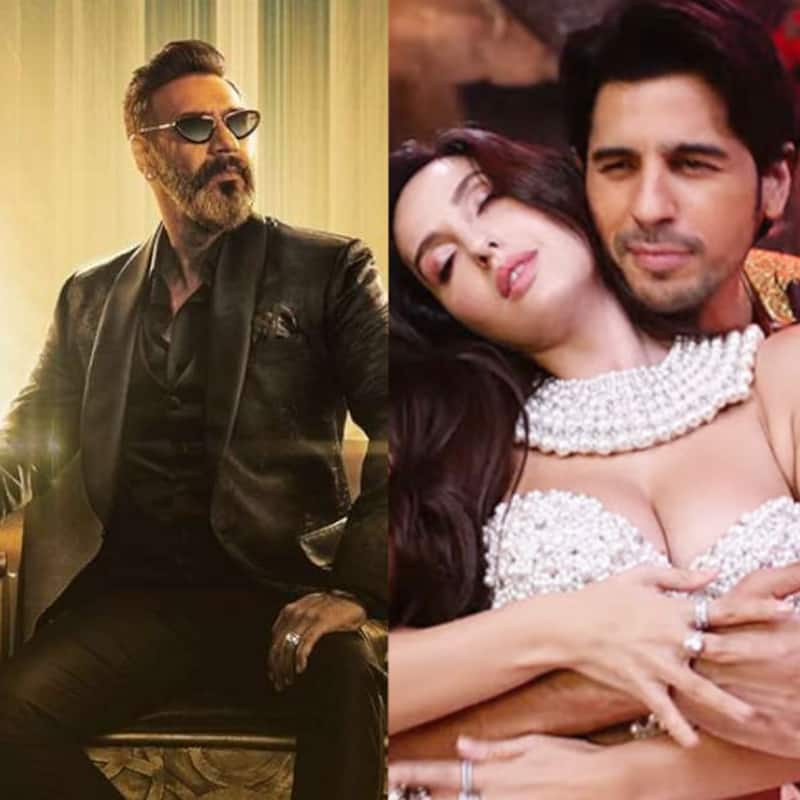 Ranbir Kapoor and Alia Bhatt's film Brahmastra received heavy backlash on social media before its release. Netizens called for its boycott for various reasons. Even Vijay Deverakond and Ananya Panday's movie Liger went through negative outrage before its release. While Brahmastra sailed through the box office, Liger tanked. Now, it is Ajay Devgn and Sidharth Malhotra's upcoming movie Thank God that has attracted backlash on social media. Netizens are calling for the Boycott of the film claiming that it mocks Hindu Gods. Also Read - Ajay Devgn reacts on National Award win for Best Actor in Tanhaji: The Unsung Warrior

The story of the movie is that Ajay Devgn plays the role of Lord Chitragupt. He is the Lord of Karma and responsible for bringing justice. Sidharth Malhotra has met with an accident and he meets Chitragupt. Fans are unhappy over how Lord Chitragupt is being portrayed. Ajay Devgn is shown seated in a massive mansion with women standing behind him. Netizens claim that the whole plot mocks Hindu Gods. One of the comments read, "Another attempt has been made by Bollywood to insult Hindu religion and their god's by releasing the trailer of Thank god by showing chitragupta,lord yama jokes have been made and lust feelings such bad deeds have been shown in film. We should unite to #Boycott_ThankGodMovie." As the Boycott Thank God trend takes over Twitter, it is all over entertainment news. Check out a few tweets below: Also Read - Aamir Khan, Akshay Kumar, Salman Khan and other stars who have worked in South remakes to stay on top of box office game

Another attempt has been made by Bollywood to insult Hindu religion and their god's by releasing the trailer of Thank god by showing chitragupta,lord yama jokes have been made and lust feelings such bad deeds have been shown in film.
We should unite to #Boycott_ThankGodMovie pic.twitter.com/UIqpyTcrOi

Its evident from the trailer itself that #ThankGod is once again about mockery of #HinduDharm. This time #Bollywood has chosen Chitragupta.

As per Hindu scriptures he is Lord of Karma who keeps a record of a man’s good and bad deeds.#Boycott_ThankGodMovie#BoycottBollywood pic.twitter.com/41hGVyGcp3

Why do we have to file a complaint when Hindu Deities are mocked ?

Hindus feel that their tolerance level is being tested !

What if Hindus take the law into their hands ? #Boycott_ThankGodMovie pic.twitter.com/qGQlZUkrwy

It does not operate against the easy caricature of Hindu deities. Hindus feel that the end of tolerance of Hindus will be seen,❗?#Boycott_ThankGodMovie pic.twitter.com/z5COjiIFSV