After break-up with Disha Patani, Tiger Shroff is dating THIS hottie? Here's what we know

After break-up with Disha Patani, Bade Miyan Chote Miyan actor Tiger Shroff seems to have drawn towards this hottie. Here's what we know... 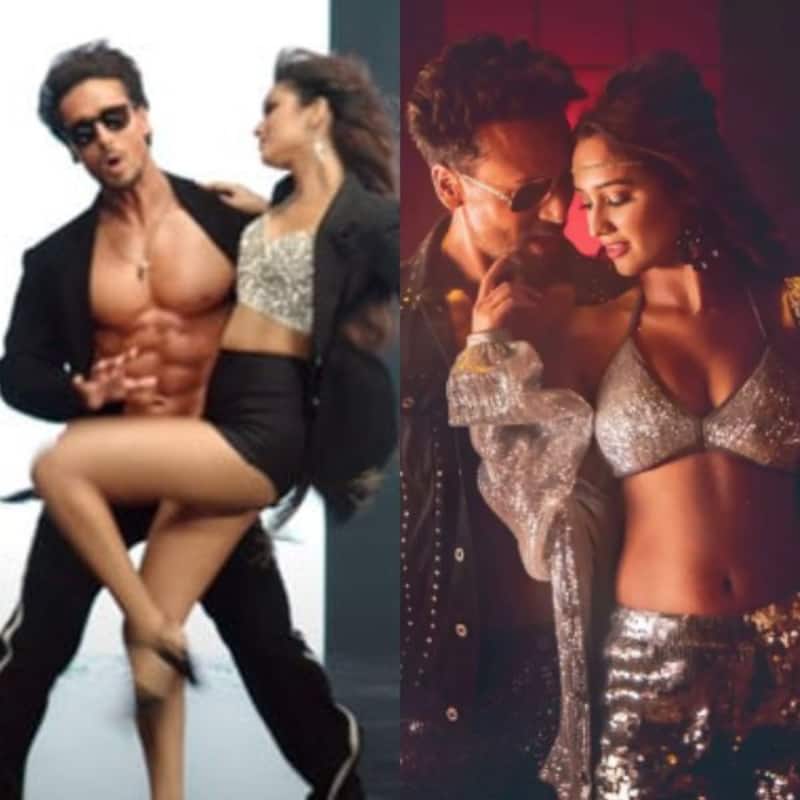 Bollywood actor Tiger Shroff has raised eyebrows with his break-up rumours with Disha Patani. Their fans were left disappointed with their separation news. Well, there is a strong buzz that Jackie and Ayesha Shroff's son Tiger is dating his Casanova girl Akanksha Sharma. Yes, you read that right! Bade Miyan Chote Miyan actor Tiger seems to have drawn towards Akanksha who danced with him in the music video - Casanova released last year. Moreover, the two also did a music video I am a Disco Dancer 2.0. Both, Tiger and Akanksha were seen interacting on Instagram as she wished his co-star happy birthday. Their Insta conversation left fans thinking if the two are together. According to ETimes, Tiger denied dating Akanksha as he said the news was not true. Also Read - Sunday comes early as Tiger Shroff - Disha Patani go on a lunch date at the start of the week - view pics

Talking about Akanksha's career, she is a model and did several advertisements with popular stars including Mahesh Babu, Karthi, and Varun Dhawan. Akanksha made her debut with the South film Trivikrama in 2020. Also Read - Video Of The Week: Tiger Shroff brings back disinterested Disha Patani for the paps; Arjun Kapoor has a word for media that clicks on the sly 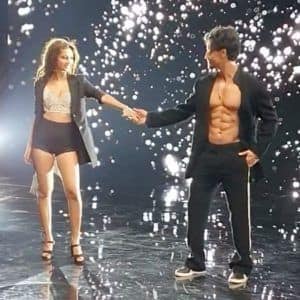 Also Read - Caught you love birds! Disha Patani and Tiger Shroff's recent holiday pictures prove they are very much together 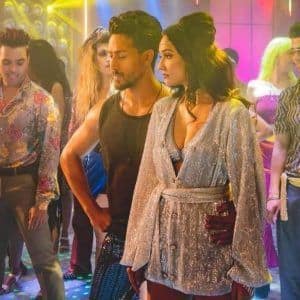 On the work front, Tiger has Screw Dheela which is directed by Shashank Khaitan, Vikas Bahl's Ganapath: Part One, Bade Miyan Chote Miyan, Rambo and more interesting films in his pipeline. While, Disha has several films in her kitty including Yodha, KTina and Project K.