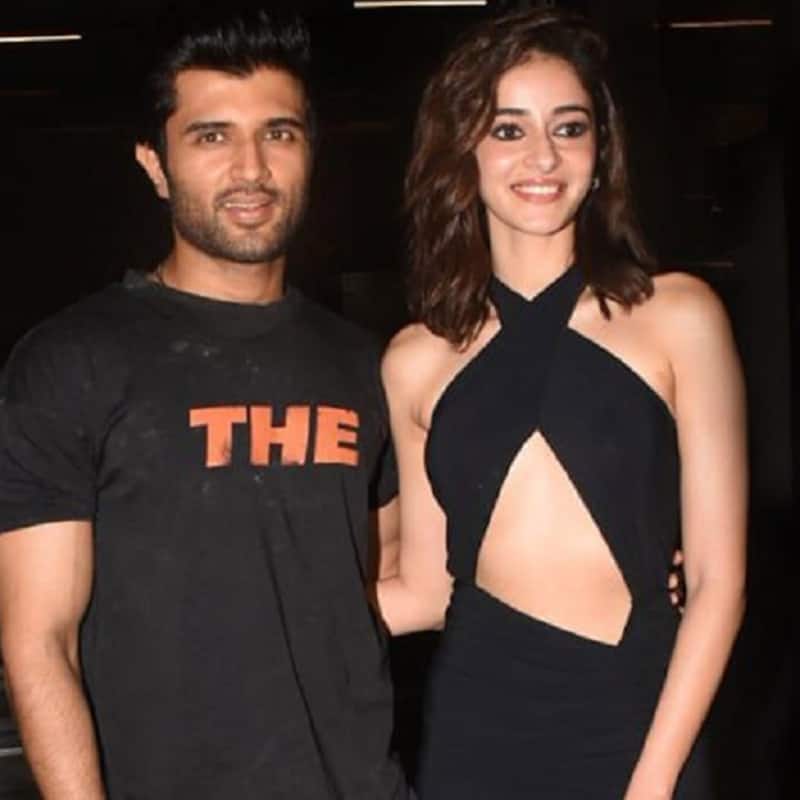 The Liger couple Vijay Deverakonda and Ananya Panday are right now the hottest pair in the town. While their chemistry in Aafat has been grabbing a lot of eyeballs, their off-screen bond is creating quite a stir online. Ananya and Vijay had made an appearance on Karan Johar's Koffee With Karan 7 together, where the student Of The Year 2 actress made it clear that she likes Vijay and had been giving him all the hints about it. To which the actor asked her to up her game on the same. And now seems like she has managed to grab his attention. Also Read - Bigg Boss 16: Salman Khan opens up about his SALARY on the reality TV show; says, 'If I got Rs 1000 crore...'

An insider reveals, "Ananya and Vijay are an inseparable couple, the promotions of the film have bought them extremely close and that can be even seen several times. Ananya is very fond of Vijay and slowly the Arjun Reddy star too has started liking her, But things are in a very initial stage and one cannot comment if they are actually in a relationship or they are just figuring out things". Also Read - Ranbir Kapoor Birthday: Brahmastra star's dating history with Deepika Padukone, and Katrina Kaif before finding his 'forever' with Alia Bhatt [Watch Video]

Vijay and Ananya are single right now Also Read - Bigg Boss 16: Salman Khan will also play the game this time? Actor reveals how he will deal with contestants

The insider further adds,"Vijay is a heartthrob and is now separated with Rashmika Mandanna, so the boy is clearly not in a committed relationship and is now open to finding love, while the same goes with Ananya, she broke up with her Khaali Peeli co-star Ishaan Khattar after three years of relationship and is happily single. But seems like their single status is soon going to be changed and if that happens, they will make one HOT pair. But we don't know when the relationship will start, but the mutual liking for each other is definitely there". The couple had even revealed of going on a friendly date while she was dating Ishaan on Karan Johar's show.

Ananya and Vijay will be seen next in Liger together and often while working two actors come close together and even fall into serious relationships. And the classic example is Ranveer Singh- Deepika Padukone, Alia Bhatt- Ranbir Kapoor. But we wonder if Ananya and Vijay too will have the same fate.