The two lovebirds were spotted at a dance class in Bandra...

Celebrations over, and now work beckons lovebirds Alia Bhatt and Ranbir Kapoor. The two were spotted and clicked outside a dance class in Bandra. Perhaps they are rehearsing for the next schedule of Ayan Mukerji's fantasy drama Brahmastra. They wrapped the Bulgaria schedule of the film in September. Alia is confident their film will take Indian cinema to another level. In an interaction with IANS, she had recently said, "We all are very excited for the film... I think Brahmastra is a step ahead. It will take cinema to another level so, I am very excited for the next year." The cast of the film kept posting pictures from the sets, but we are curious to get a glimpse of some look or scene from the film. For now you can check the pictures of the lovebirds outside their dance practice session...

Diwali 2018: Priyanka-Nick, Ranbir-Alia and other B-town couples who will celebrate the festival of light together for the first time 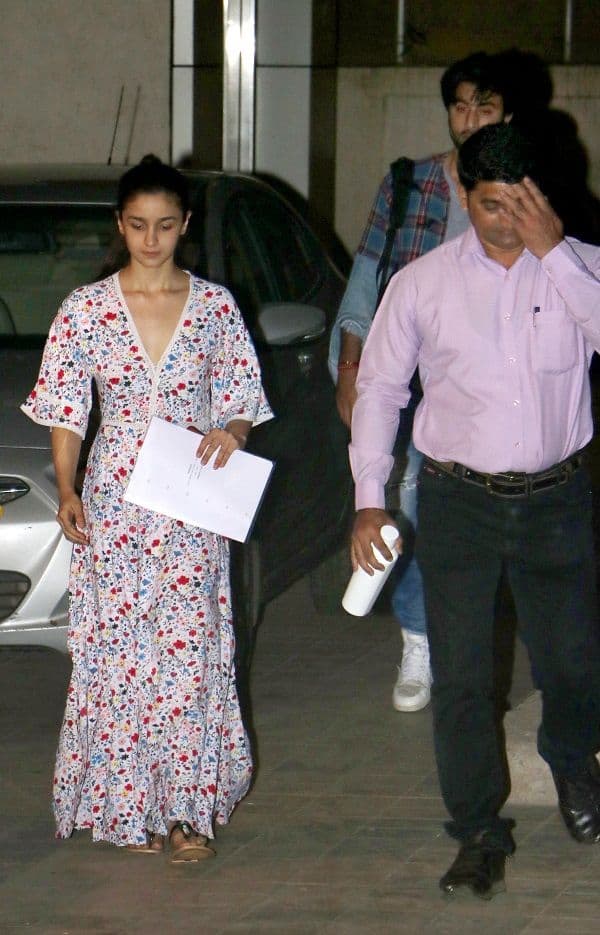 Also Read - From Bell Bottom to Raazi: These 5 spy thrillers on OTT platforms will keep you hooked to the screens 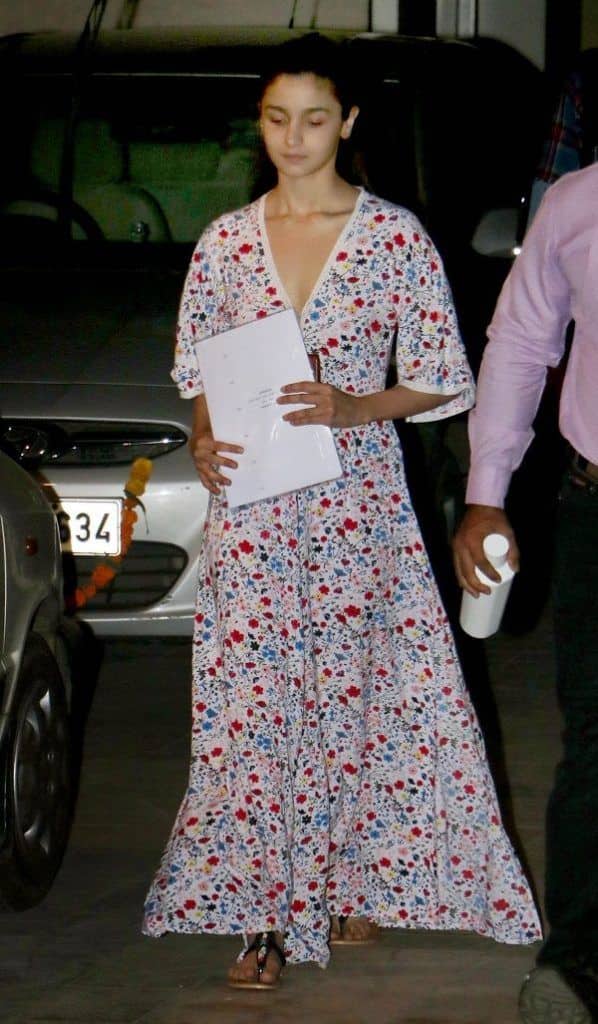 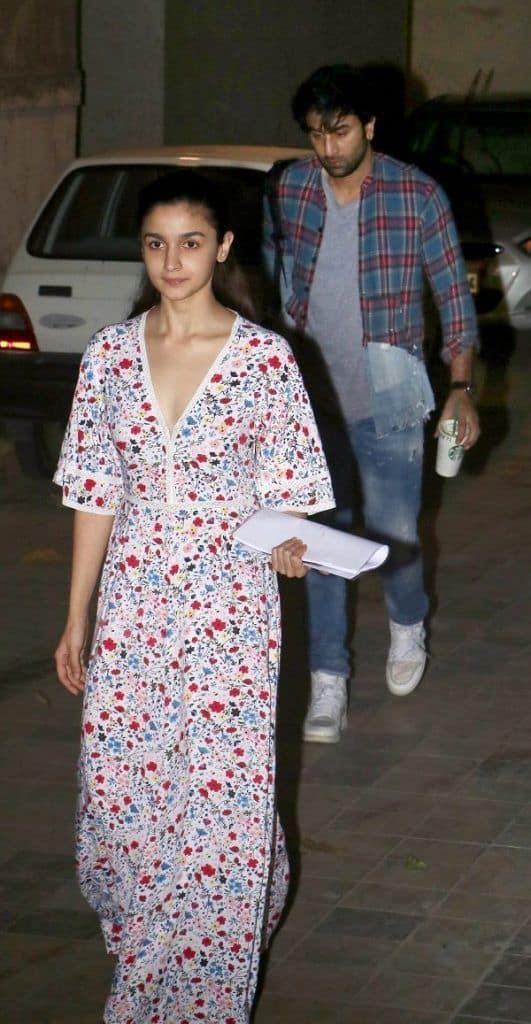 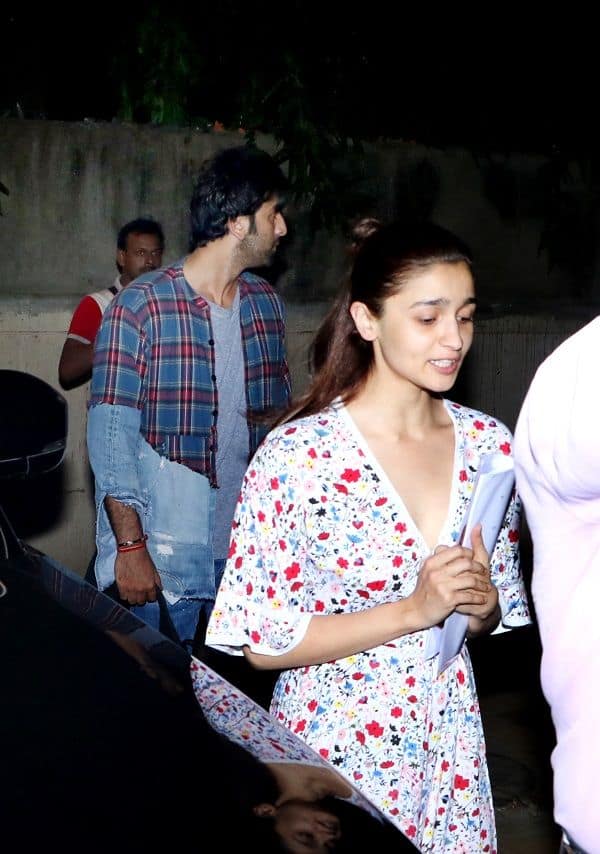 Don't they look adorable together? In fact, the Kapoor family already dotes on Alia. While talking to Hindustan Times recently, Riddhima had said, "I am happy if my brother is happy, and I am a very happy sister (smiles)”. Referring to the marriage speculation that is doing the rounds, Riddhima could not speak much, but we know how she likes Alia. Few months ago, she even gifted Alia a bracelet, the picture of which she had shared on her Instagram account.