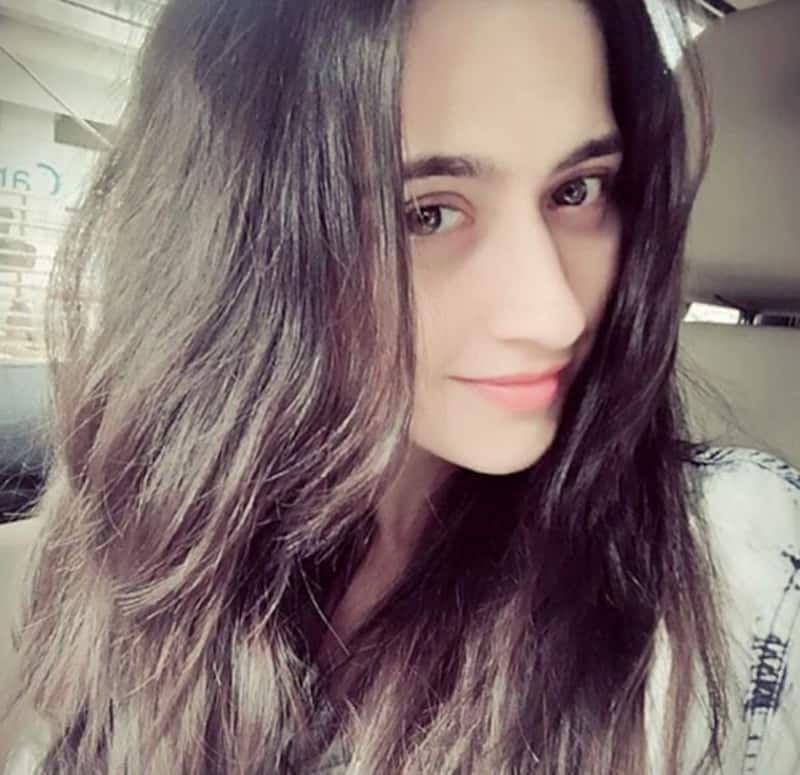 TV couple Sanjeeda Sheikh and Aamir Ali participated on Nach baliye 3 together and even won the season. After a long-term relationship the couple got married to each other in 2012 and has been going strong since then. Also Read - Bigg Boss 16: Aamir Ali adds up in the list of Sajid Khan supporters; finds him 'genuine' and 'funny'

The couple often express their love on social media. Sanjeeda and Aamir went off for a break to Hong Kong a few days back. They shared many pictures and videos with their fans on social media which gave us serious VACATION GOALS.

They are in news these days for the intimate picture that Sanjeeda posted on her Instagram account few days back. In the picture Sanjeeda is lying down on Aamir, who is pouting for the click. He is seen lying down shirtless, flaunting his hot body. Some fans didn’t quite appreciate the intimate pose shown in the picture and started posting racist comments on it. But Aamir didn’t let anyone put his LOVE down and commented taking side of his wife as he would do, and we are proud of it.