After Hrithik Roshan praises Aamir Khan's Laal Singh Chaddha; social media and his fans tell him to safeguard the prospects of Vikram Vedha as it might be the next target of Boycott Bollywood gang [Read Tweets] 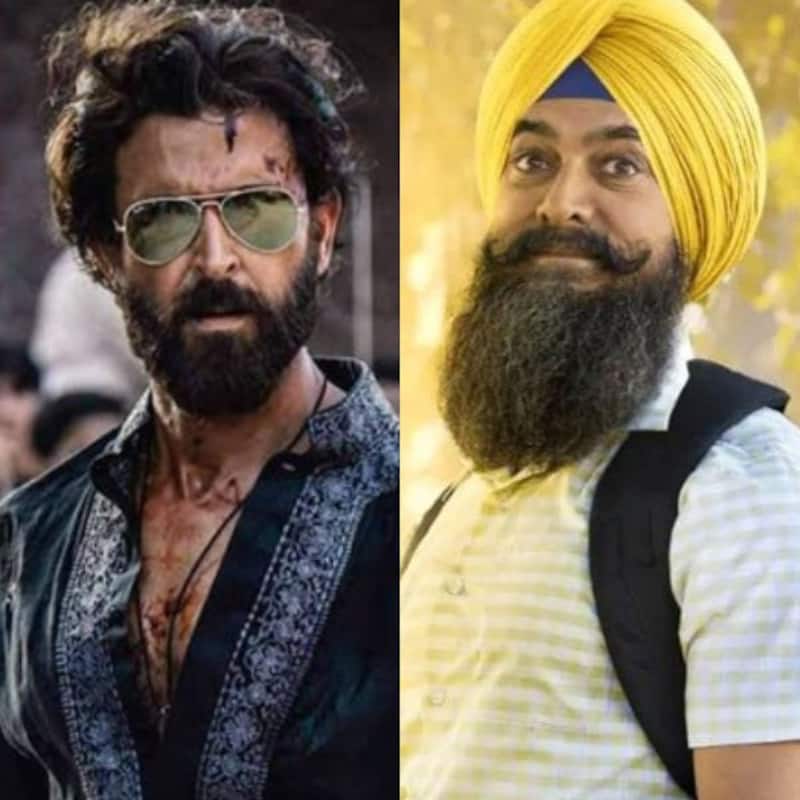 Aamir Khan and Kareena Kapoor Khan's Laal Singh Chaddha has got mixed reviews but according to many, the #BoycottBollywood trend has affected the film greatly. As per some trade experts 25 per cent of the business was impacted by the boycott Bollywood trends. Now, superstar Hrithik Roshan has tweeted in support of Laal Singh Chaddha. He tweeted, "Just watched LAAL SINGH CHADDA. I felt the HEART of this movie. Pluses and minuses aside, this movie is just magnificent. Don’t miss this gem guys ! Go ! Go now . Watch it. It’s beautiful. Just beautiful." He is not the only one to praise the film. Sushmita Sen, Sivkartikeyan and Regina Cassandra have also said that Laal Singh Chaddha is a good movie. Also Read - Vikram Vedha: Hrithik Roshan and Saif Ali Khan not promoting the film together for THIS reason? [Exclusive]

Now, fans of Hrithik Roshan told him that they wanted the teaser of Vikram Vedha soon. Others told him that this tweet might prove costly for his own movie. As we know, the Boycott Bollywood trend is now even after writers and lyricists. We saw how Kanika Dhillon was dragged in as Raksha Bandhan's boycott campaign intensified on social media. Even lyricist Varun Grover has been on the hit list. Though it has six months left for release, the call for Pathaan's boycott has also started. This is what fans are tweeting.... Also Read - Vikram Vedha movie review: Kareena Kapoor Khan calls Hrithik-Saif's film a 'blockbuster'

Digging their own grave doing such publicity for a flawed movie !! Kal to tumhari bhi pichhhhhhhar aayegiii Mr Hrithik

Love You Hrithik Roshan Sir it's It is time to unite For Bollywood.

Dear Hrithik plz delete this tweet asap for your self otherwise you can go for your losses.