After Kadvi Hawa, Sanjay Mishra to be a part of a film based on water crisis 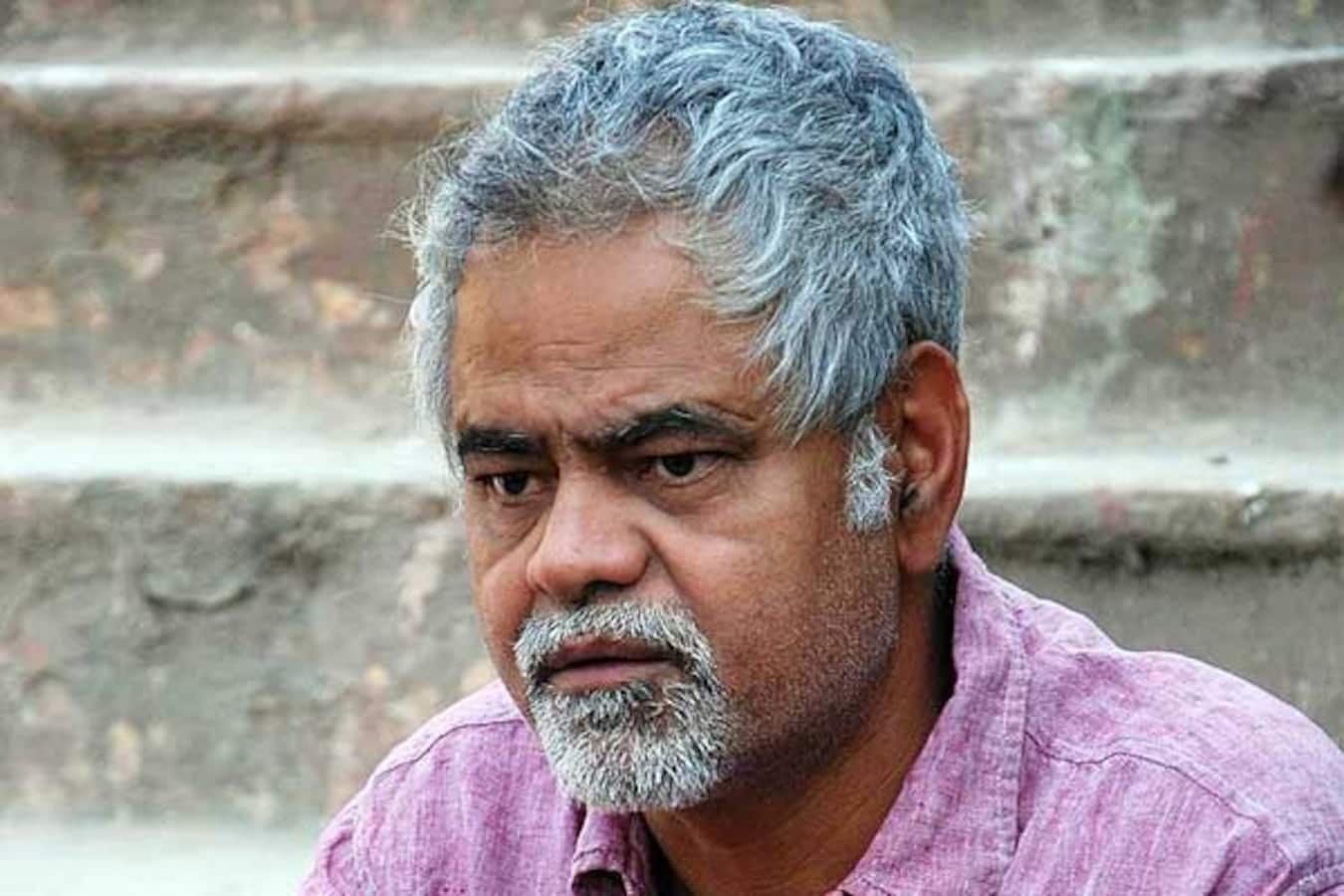 Actor Sanjay Mishra is happy to be part of a film, which touches upon the issue of water crisis in a village in Rajasthan. Also Read - Cirkus box office day 1 prediction: Ranveer Singh starrer to receive a lukewarm response; may NOT hit double-digit numbers

"I am playing the protagonist in the film. It is fictionalisation of a true incident of water crisis in a village of Rajasthan," Sanjay said in a statement. Also Read - Katrina Kaif, Janhvi Kapoor, Hrithik Roshan and more Bollywood celebs once decided to QUIT acting; here's why

"I have chosen this film because I found the story very realistic. These kind of films are very important to reflect our future so that we can create awareness on water crisis," added the actor, who had also starred in "Kadvi Hawa", which deals with issues like drought and climate change.

On releasing the film, Choudhary said: "My another project ‘Waah Zindagi' from Shivazza films & Entertainment with the same director, Dinesh S. Yadav, is in pipeline. So I'm planning to release both the films together later this year."