Film exhibitor Manoj Desai has again shot it straight from the lip, aiming at Aamir Khan, Akshay Kumar and the disastrous fate of their last releases, Laal Singh Chaddh and Raksha Bandhan at the box office 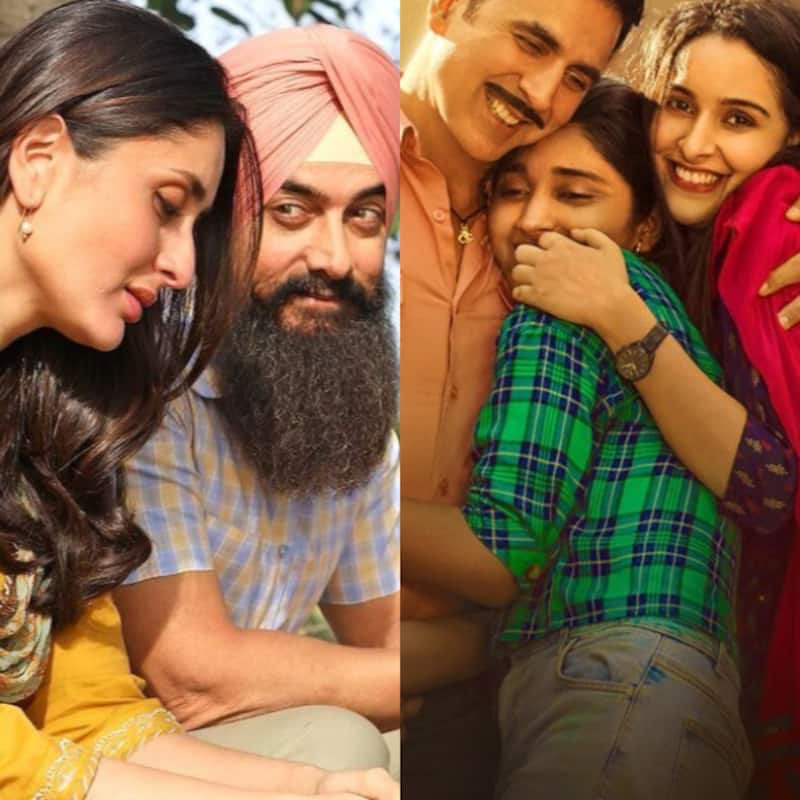 Film exhibitor Manoj Desai is a name that has been synonymous with the film industry despite not many among the common public knowing about him, except those perhaps residing in Bandra, Mumbai. However, when Manoj Desai speaks, everybody in the film industry pauses and pays heed such is the clout he's developed over the years through loads of goodwill and no small amount of calling it just the way it is. Recently, we saw how Vijay Deverakonda acknowledged him after he lashed out at the Liger star for his latest controversial statement. And now, film exhibitor Manoj Desai has shot it straight from the lip, aiming at Aamir Khan, Akshay Kumar and the disastrous fate of their last releases, Laal Singh Chaddh and Raksha Bandhan at the box office. Also Read - Liger: Vijay Deverakonda touches theatre owner’s feet after he accused him of being arrogant and called him anaconda; here's how the two made peace

In a conversation with entertainment news website Bollywood Hungama, Manoj Desai weighed in on the trio of recent flops that Akshay Kumar has delivered at the box office, including Bachchhan Paandey, Samrat Prithviraj and Raksha Bandhan, opining that the content was wrong, subject were wrong and he just couldn't understand what sort of movies were made. Singling out Raksha Bandhan in particular, the proprietor of Gaiety Galaxy and Maratha Mandir added that the audience wasn't one bit satisfied with the content of the Akshay starrer. Also Read - Shah Rukh Khan and Kajol’s Dilwale Dulhania Le Jayenge to go off screen at Maratha Mandir?

Sharing his thoughts on the disastrous box office result of Aamir Khan starrer Laal Singh Chaddha, Manoj Desai chipped in that once again the public was unsatisfied with its content while also emphasising that no artist should be making political statements, referencing Aamir's intolerance remark back in 2015, which he felt also contributed in some way to the failure of Akshay's Raksha Bandhan. He was quick to add though that it was ultimately the content of both films that played a major part in pulling them down. Also Read - Vidya Balan gets caught while watching Salman Khan's Kick in disguise!