After Mahesh Babu, Vijay Devarakonda to play Chief Minister on the silver screen?

Vijay is currently gearing up for the release of Taxiwala 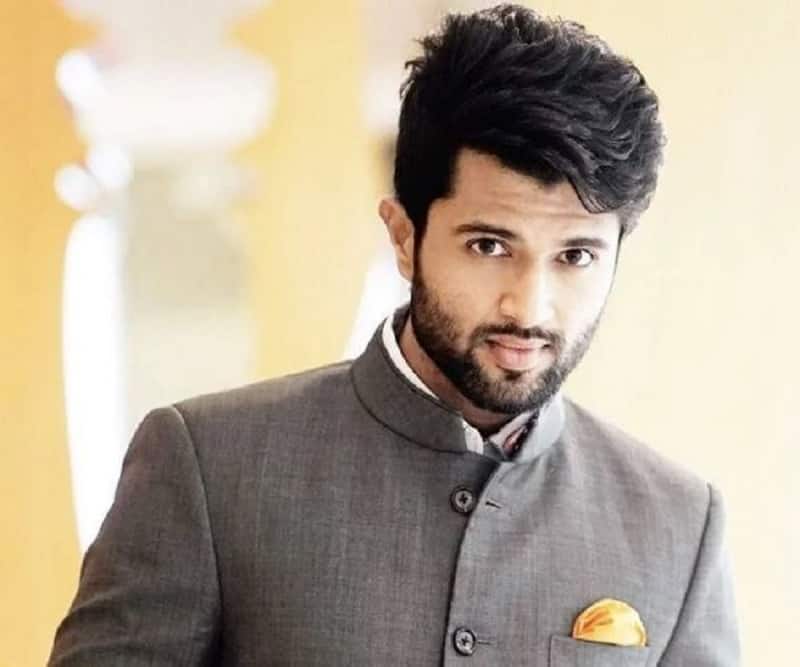 The young actor of the South industry - Vijay Devarakonda, who garnered accolades and commercial success with Arjun Reddy is currently busy with some interesting projects under his belt. Apparently, Vijay's upcoming project titled NOTA will feature him as the Chief Minister of the state. The actor has recently wrapped up the shooting of this political thriller, which is produced under the banner of Studio Green. The bilingual film will mark the Tamil debut of Vijay, and will also feature Mehreen Pirzada in a pivotal role. Also Read - Trending South News Today: Adipurush teaser, Ponniyin Selvan box office storm, Mahesh Babu's SSMB28 delayed and more

Despite revealing the character of Vijay Deverakonda, the makers have kept the plot of the film under the wraps. The film is directed by Anand Shankar, who previously helmed Vikram, Nithya Menen and Nayanthara starrer Irumugan. The shooting of NOTA is completed and it is currently in the post-production stage. The producers of the film will soon announce the official release date of the film. The actor will soon start the dubbing of the film.

Also Read - SSMB28: Mahesh Babu, Trivikram film shoot to again get delayed for THIS reason; will it affect the release date? Here's what we know

Vijay was last seen in Dulquer Salmaan and Keerthy Suresh starrer Mahanati, which was a huge success at the box office. The young actor also won Filmfare Best Actor Award for his extraordinary portrayal in Arjun Reddy. Vijay Devarakonda currently has two releases in August, which are Taxiwala and Geetha Govindham. Anyway, are you excited to witness Vijay as Chief Minister in NOTA? Share your thoughts in the comments section below... Also Read - South News Weekly Rewind: Mahesh Babu breaksdown at mother's funeral, Ponniyin Selvan gets rave reviews; Adipurush first look disappoints fans and more