The full film gets leaked online before it could get the stay by HC on its release lifted.

Last week, we were the first to report that Nawazuddin Siddiqui's Manjhi got leaked online on torrent sites. The movie is scheduled to release this week. Also Read - Happy birthday Bobby Deol: Puja; lunch; quality time with Dharmendra, Sunny Deol and more a part of actor's birthday plans [EXCLUSIVE]

As Bollywood is yet to recover from this setback, another tragedy of a similar magnitude was just around the corner. Sunny Deol and Sakshi Tanwar's Mohalla Assi, directed by Dr Chandra Prakash Dwivedi of Chanakya and Pinjar fame, has been under piracy attack. Also Read - Saif Ali Khan, Ranbir Kapoor and other celebs who confessed to cheating on their partner

The film was in Censor troubles over the use of swear words and certain derogatory references on Hinduism as was evident in the leaked trailer (Yup, the film's trailer was also leaked!). Now the entire movie is available in torrent sites. Also Read - Deepika Padukone's Padmaavat, Hrithik Roshan's Agneepath and more non-patriotic Republic Day releases that set box office on fire

We have pasted a few screenshots of the film, as found in a few of these sites. 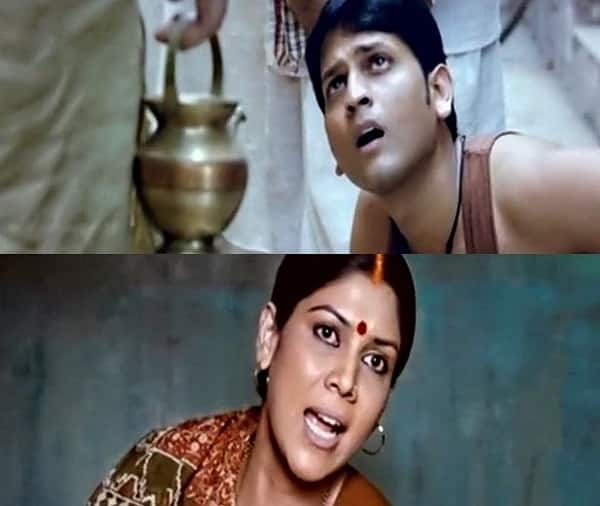 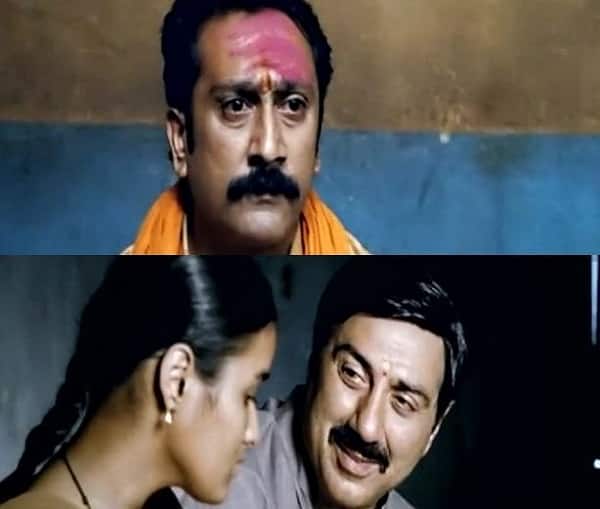 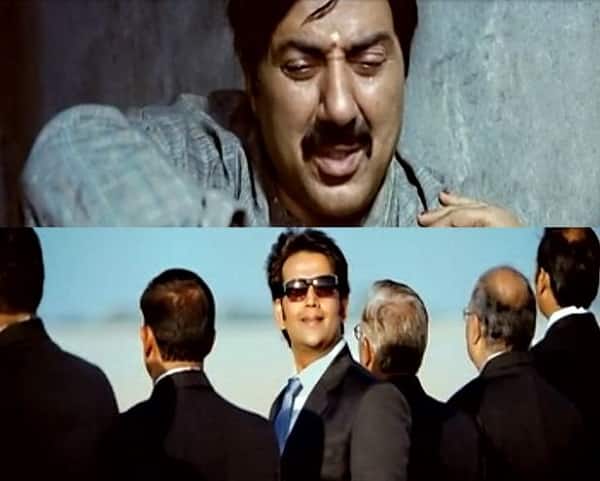 From what we have learnt from the source who has informed us about the leak, the movie is intact with all the cuss words and objectionable scenes. So it's apparent that someone from the film's core team or in the censor body is behind the leak.

It's high time, that Bollywood and the police should come together and curb this menace, before more films suffer such large financial setbacks. After all, not every film can make money like Bajrangi Bhaijaan and PK.