After P.K., Aamir Khan to play wrestler in Dungal 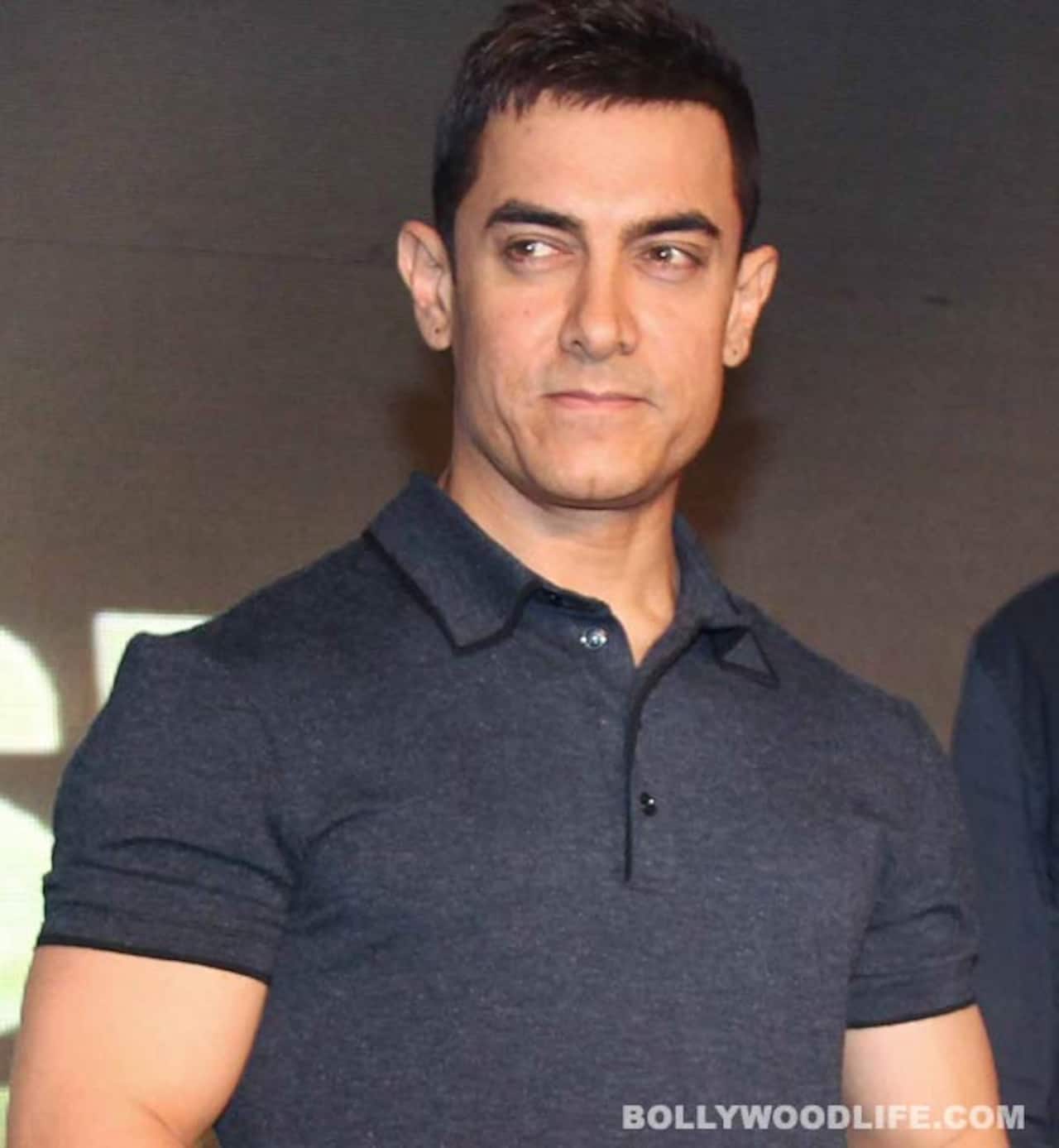 Mr Perfectionist has finally made his next film post P.K. official

Aamir Khan's P.K. has made a lot of buzz possibly for the wrong reasons but still the movie is one of the most talked about films to come in the second half of the year. So people were wondering as to what will Aamir be playing once he has finished with this film and we have the answer now. Want to know what? Also Read - Rakhi Sawant tells husband Adil Khan 'Shah Rukh Khan, Salman Khan, Aamir Khan banna itna aasan nahi hai' [Watch]

Aamir is all set to play a wrestler in his next film Dungal. The film will be directed by Bhootnath Returns and Chillar Party director Nitesh Tiwari. Sources claim that the film will be produced not just by Aamir Khan Productions but also another leading international studio. While speaking to a leading daily a source said, “Aamir has already started working out for the role. Unlike in Dhoom:3, where a different kind of physique was a prerequisite for the role, in Dungal, he has to look like a wrestler. He will have to beef up. The training is very intensive and will need months of work.” Also Read - Pathaan success effect: Shah Rukh Khan all set to replace Aamir Khan as the brand ambassador of a digital payment app? Here's what we know

Our khabroos inform that the film requires a lot of pre-production work and Nitesh is already started work for the same. “His work is being monitored by Aamir and the studio. The film will go on the floors next year. The results of Aamir’s new workout regime are already evident in his recent public appearances,” the source added while speaking to a leading daily. Also Read - Pathaan box office collection day 6: Shah Rukh Khan starrer smoothly sails into Rs 300 crore club; passes the first Monday test with flying colours

So once Aamir finishes the remaining portions of P.K. over this forthcoming month he will get busy with Dungal. Now that's some great news for all his fans. Hai na peeps?