After Prabhas, Mahesh Babu to get a wax statue at Madame Tussauds - view pic

Mahesh Babu adds another feather to his cap. 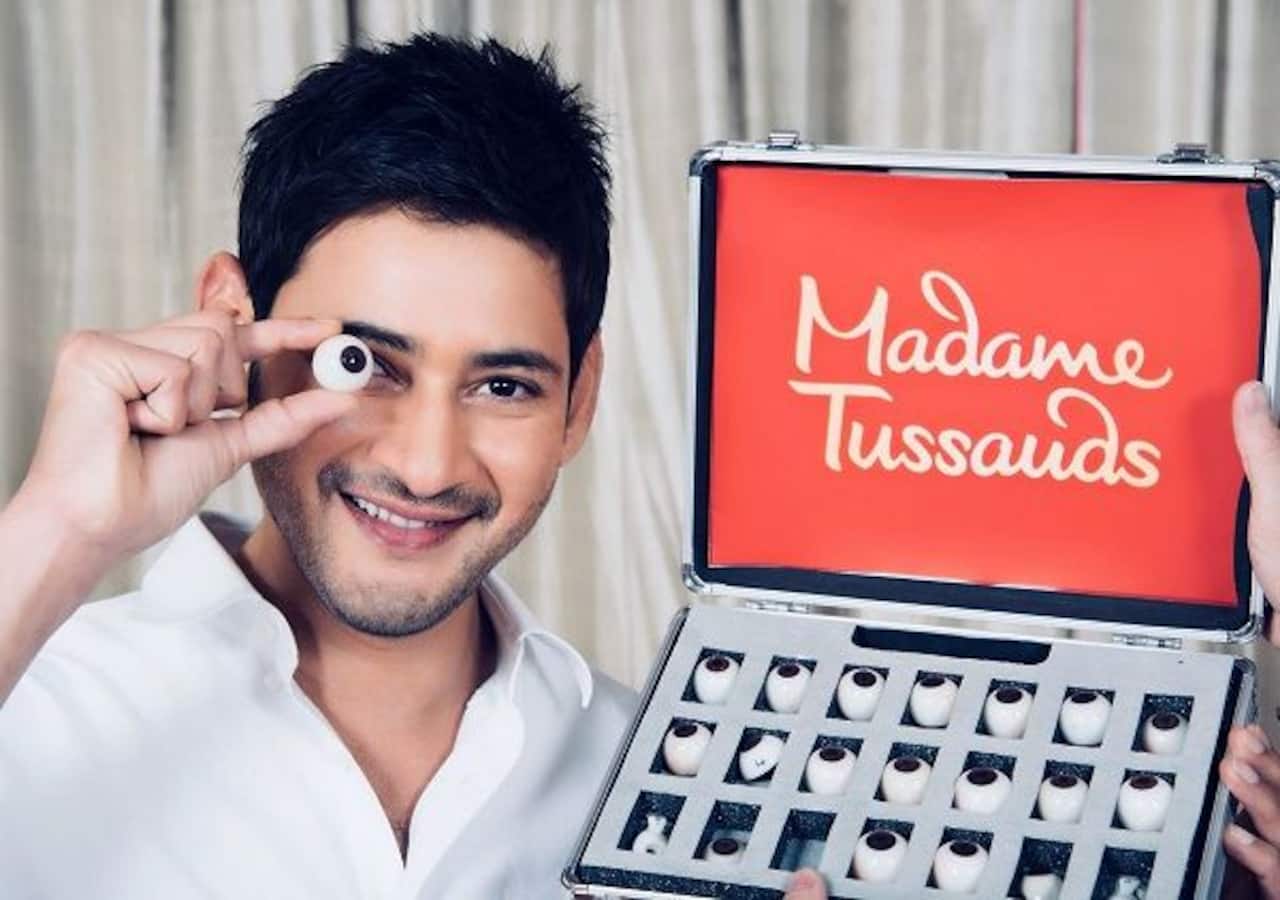 Mahesh Babu's charm and superstardom are not limited to India alone. He is a massive star worldwide as well. His last release Bharat Ane Nenu's Australia collection alone is proof enough of this guy's popularity. He played the Chief Minister of Andhra Pradesh in the film and managed to create magic. The film is still earning potloads of money at the box office. While that's happening, Mahesh Babu has managed to achieve yet another feat. He is now the next South star to get a wax statue at Madam Tussauds after Prabhas.

Also Read - Adipurush: Kriti Sanon says she's extremely proud of Prabhas starrer, 'I hope it gets its due'

Mahesh Babu posted the same on Twitter saying, "Super happy to be a part of the prestigious Madame Tussauds :) :) Thanks to the team of artists for their attention to detail. Incredible!" We are pleased too. Now his fans all over the world will get to click pictures with his statue at the museum and feel good about it. That will make them believe someday they will get to click a selfie with the man himself. Mahesh Babu's popularity has only soared in last couple of years but that doesn't mean his fans will accept anything this man serves. They rejected Spyder which was his most expensive film. But BAN got all their love and appreciation. You also have Koratala Siva to credit for the same because he is a hit machine. This director is yet to see a failure, mind you! He bailed out Mahesh Babu... Also Read - Baahubali, The Kapoor family and more Bollywood films and Indian celebs who have set Guinness world records

Super happy to be a part of the prestigious Madame Tussauds :) :)
Thanks to the team of artists for their attention to detail. Incredible! pic.twitter.com/fyZHlxJE6k

Till last count, BAN has earned Rs 125 crore worldwide and has already started the second weekend with good numbers. This film will be one of the top earners for Telugu movies. Also Read - Project K: Prabhas, Deepika Padukone starrer to be a two parts film like Baahubali? Here’s what we know