After Pulwama attack, singers Rekha Bhardwaj and Harshdeep Kaur pull out of event in Lahore 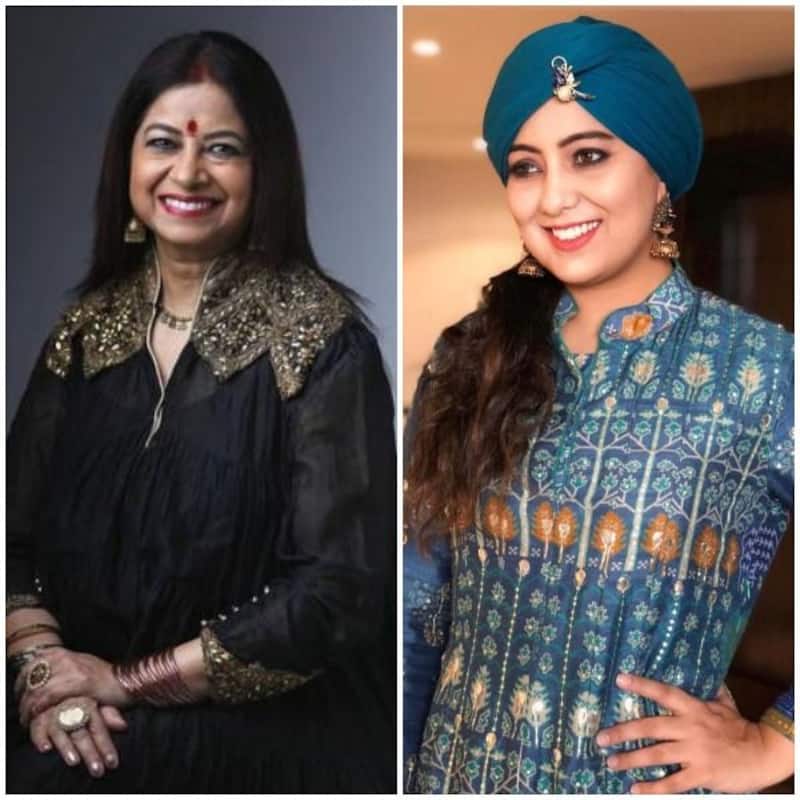 Singers Rekha Bhardwaj and Harshdeep Kaur have withdrawn their names from Shaan-e-Pakistan 2019 gala in Lahore next month in the wake of the Pulwama suicide bombing that killed 49 troopers. Rekha, well known for her versatile tracks like "Genda phool", "Kabira" and "Ghagra", was a star attraction at the gala, where Indian and Pakistani talent would have shared the stage for a musical summit and awards night on March 21 and March 22. Also Read - Congratulations! Harshdeep Kaur and Mankeet Singh blessed with a baby boy — view post

"I cancelled our show to Pakistan immediately after the Pulwama attack," Rekha, who was due to travel with her team, told IANS. Also Read - Singer Harshdeep Kaur flaunts her baby bump as she announces her pregnancy with husband Mankeet Singh

Harshdeep, who has sung melodious numbers like "Heer" and "Dilbaro", confirmed to IANS that she will also not be a part of the event in Lahore. Nevertheless, the show, where Pakistan's Javed Bashir will be producer and director of music, will go on. Also Read - The Kapil Sharma Show, 19th September 2020, written update: Harshdeep Kaur reveals how husband Mankeet Singh proposed her, and it has a Rab Ne Bana Di Jodi connection

"We have no news on Rekhaji and Harshdeep Kaur," Rehan Babar of Aden Rehan PR and Management Soultions, official PR Partners of the event, told IANS from Lahore when asked if they will be going ahead with the event.

"'Shaan-e-Pakistan' is about promoting fashion, music, art and culture and bringing Pakistan and India together on these platforms. It has nothing to do with politics and everything to do with promoting peace and love through art and culture. Regardless of the current political tensions, Shaan-e-Pakistan is still very much going ahead and on course to take place in March 21 and 22," Babar added.

The February 14 terror attack has had a direct impact on cultural ties between India and Pakistan.

While the Federation of Western India Cine Employees (FWICE) has announced a diktat saying Indian filmmakers must not release their films in Pakistan and that no collaboration with Pakistani talent must be pursued, veteran actress Shabana Azmi and her lyricist-writer husband Javed Akhtar axed their visit to Karachi to take part in centenary celebrations of Shabana's poet-father Kaifi Azmi.

Bollywood film "Total Dhamaal" will also not release in Pakistan.

Isn’t she the cutest!! @sonamkapoor ❤️ Had so much fun doing the Facebook Live session with the entire cast of #ELKDTAL. You can watch it on my FB Page :) . . #IshqMitha #SonamKapoor #AnilKapoor #Rheson @wearerheson #Harshdeepkaur #bollywood

In fact, Rekha's multi-faceted husband and filmmaker Vishal Bhardwaj was also planning travel to Pakistan for research on the Netflix series "Midnight's Children", based on Salman Rushdie's novel. However, as of now the plan of the web series' showrunner stands cancelled, said a source in the know.