Karan Johar celebrates his 50th birthday today, and the filmmaker has announced his new film. After Rocky Aur Rani Ki Prem Kahani, he will direct an action film. Read on to know more... 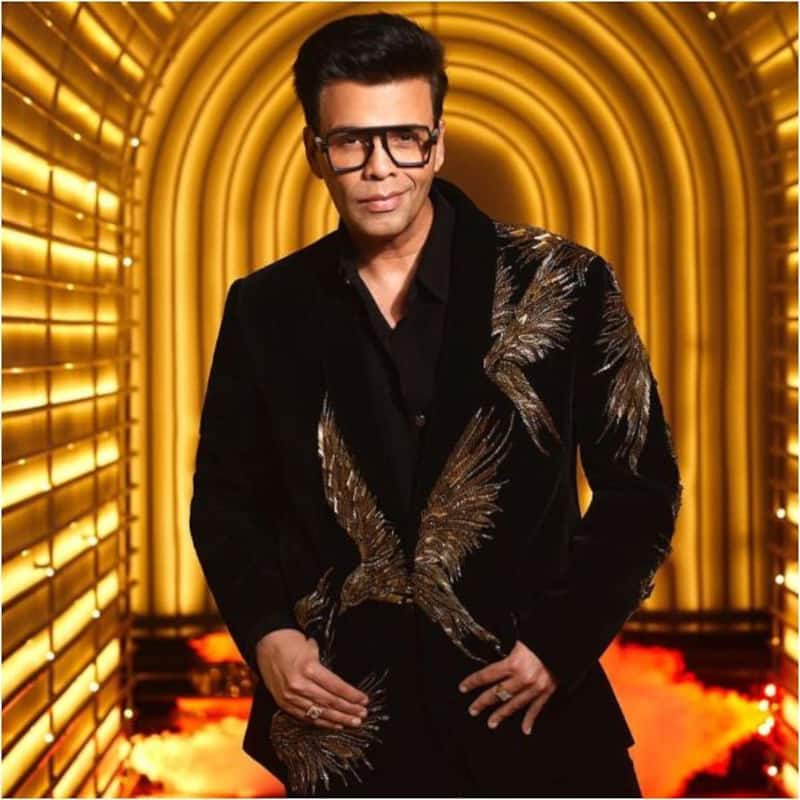 It’s Karan Johar’s 50th birthday today, and last night, he ringed in his special day with close friends like Gauri Khan, Farah Khan, and others. Today, a big bash has been planned at YRF Studios, and it is expected that all the big stars from the industry will be attending the party. Karan is currently busy with the shooting of Rocky Aur Rani Ki Prem Kahani, and on his special day today, the filmmaker has announced his new directorial. He is all set to now helm an action film. Also Read - Khatron Ke Khiladi 12: Shivangi Joshi shares deets about bond with Jannat Zubair; says, 'There were misunderstandings...'

Karan took to Twitter to make an announcement about it. He revealed that after Rocky Aur Rani Ki Prem Kahani releases in February 2023, in April 2023, he will start shooting for an action film. The filmmaker tweeted, “The one aspect that I believe I am most passionate about is being a filmmaker! In the past, I have always taken long gaps between my films but today on this special day, I would like to announce my next directorial feature…” Also Read - Bade Achhe Lagte Hain 2: Disha Parmar channels her inner professor in front of Nakuul Mehta; Check out Ram-Priya's fun banter

Earlier, there were reports that Karan is planning a big action film after Rocky Aur Rani Ki Prem Kahani, and it will feature none other than Hrithik Roshan. Well, Karan has not yet officially announced the cast but it will be interesting to watch Hrithik in a Karan Johar film. Earlier, the two had collaborated for Kabhi Khushi Kabhie Gham. Also Read - Karan Johar reveals his first honest reaction after he learnt about Alia Bhatt's pregnancy

Karan was supposed to direct Takht which starred Anil Kapoor, Ranveer Singh, Alia Bhatt, Bhumi Pednekar, Vicky Kaushal, and Janhvi Kapoor. But, due to the pandemic, the period drama has been put on the backburner.