Along with Salman Khan, his father, legendary screenwriter Salim Khan, had received a death threat allegedly from the Lawrence Bishnoi gang, responsible for shooting Sidhu Moose Wala, and now, the superstar's lawyer is also in the line of fire 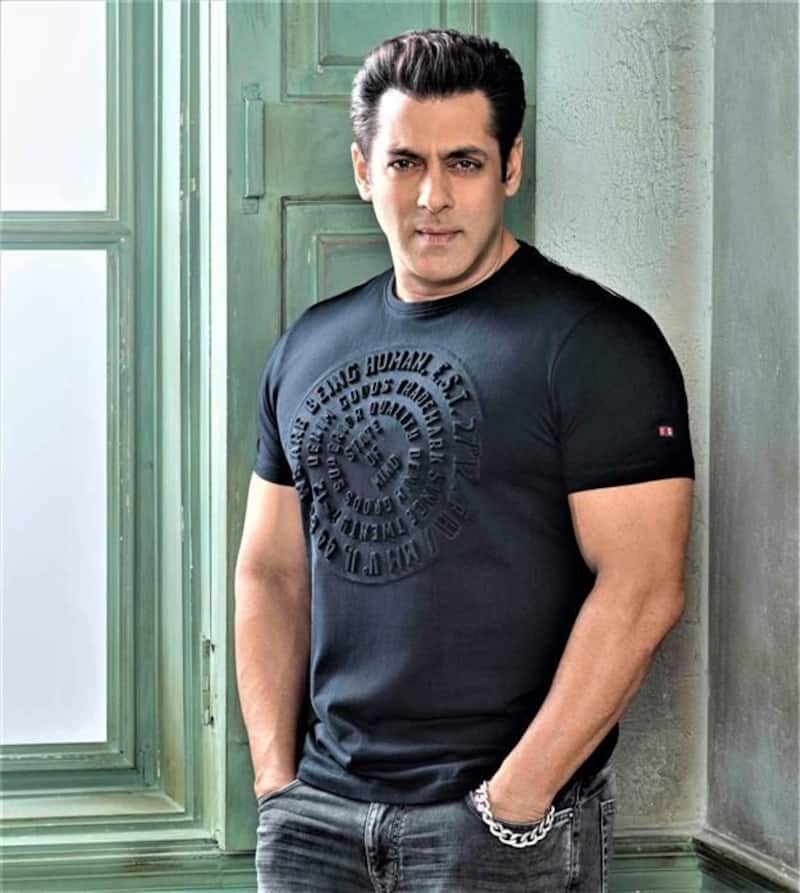 Sidhu Moose Wala’s tragic, untimely death due a shooting has shocked the country. He was shot at in Mansa district and soon succumbed to his injuries. The shooting occurred after Punjab police had withdrawn his security. The singer-turned-politician was brutally slain with about 25 bullets a day from when his security was withdrawn by the state's cops, and those close to Sidhu Moose Wala naturally feel that the ghastly incident could have been prevented if his security team was still in place. Even more shocking were reports of Salman Khan and father Salim Khan receiving a letter with a death threat of meeting the same fate as the Punjabi singer. Also Read - Independence Day 2022: Border, Lakshya or Shershaah? People pick their favourite patriotic film [Watch Video]

It has now come to light that legendary scriptwriter Salim Khan came upon an anonymous chit near the Bandra Bandstand promenade, Mumbai, on Sunday, 5th June, while taking a break from his morning walk. Police have confirmed that the chit contained death threats for both Salim and his superstar son, Salman Khan, with the words, “Moose wala jaisa kar dunga (I'll give you a fate like that of Moose Wala),” written on it among other dire threats. Also Read - Laal Singh Chaddha; KRK claims he has DESTROYED Aamir Khan's career; warns Shah Rukh Khan and Salman Khan of same fate

Lawyer Hasti Lal Saraswat, who has earlier represented Salman Khan in his blackbuck poaching case, has claimed that he has received a death threat letter from the Lawrence Bishnoi gang. According to Saraswat, he found the letter addressed to him on 3rd July, stuck in a door knob of the High Court's Jubilee Chamber, adding that it contained the initials of Lawrence Bishnoi and his aide Goldy Brar's names. The words: “You will meet Sidhu Moose Wala's fate. An enemy's friend is our first enemy.” The police have launched an investigation into the authenticity of the threat and assigned a policeman with him at all hours for security. Also Read - Anjali Arora MMS controversy: Azma Fallah trolled for taking a dig at Lock Upp co-contestant; netizens ask, ‘WTF is wrong with you?’

What did the police say about Salman Khan, Salim Khan's threats?

An officer with the Bandra police said, “The letter was found by Salim Khan's security staff on a bench. Salim Khan follows a morning routine where he goes for a walk on the promenade accompanied by his security personnel. There's a location where he typically takes a break. A chit had been left behind on a bench.” The cops have registered an offence and are checking CCTV footage in the Bandra Bandstand are, besides also making inquiries with locals as a part of their investigation. Apparently, they're taking all such matters very seriously after the Sidhu Moose Wala shooting.