The actress is also learning pilates...

Akshay Kumar and Sidharth Malhotra spent over 4 months just training to learn kickboxing for their upcoming movie Brothers. Now we get to know that the same has been replicated by newbie Mandana Karimi. Can't recall who she is? Also Read - Taapsee Pannu, Parineeti Chopra and more celebs – Check out who's vacationing and where – view pics

Well she will be making her big Bollywood debut with Ekta Kapoor’s sex comedy Kya Kool Hain Hum 3. Sources claim that she has the perfect body but that's wasn't enough for her to get the role in the film. The gorgeous actress had to enroll herself in a pilates and kickboxing training institute, because the character in the film demanded the same. Also Read - Aftab Shivdasani is in Southampton to watch India take on New Zealand in the WTC Final – watch video 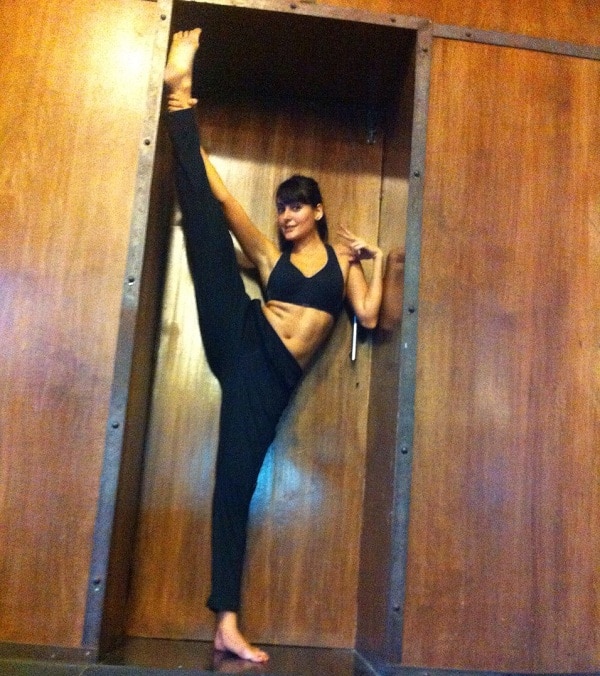 Mandana, who plays the lead in the sex comedy opposite Tusshar Kapoor and Aftab Shivdasani, also doesn’t want to compromise on her looks. Therefore she feels that amidst her busy schedule, doing pilates and kickboxing regularly will keep her fit and sexy as well. A source reveals, “Mandana will learn the exercise art form pilate and also undergo kickboxing training. Mandana is quite a fitness freak and she has been training for both these fitness forms along with her regular exercises.” Mandana also confirms the same by saying, “Shailendra trains me for kickboxing while Namrata Purohit helps me with pilates. While kickboxing has helped me increase my stamina, Pilates is all about core strengthening and focus." 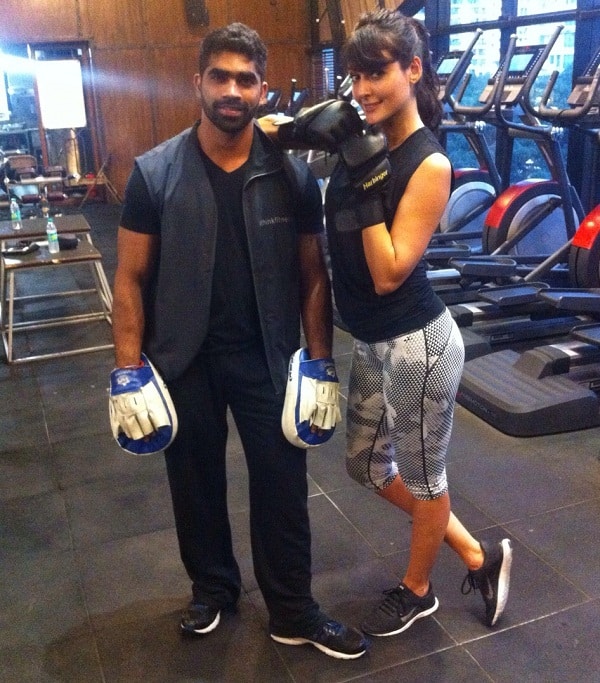 Wethinks this new fashion of actors and actresses trying to learn different and new forms of fitness is commendable. If they don't inspire people to stay fit and sexy, then who would. Hai na? We hope Mandana's kickboxing looks as good as it has come out for Akshay and Sidharth in Brothers. Keep reading this space for more information on the film.