After snakes, peacock and mongoose, here're 5 animals we would LOVE to see in the second season of Mouni Roy's Naagin!

The first season of the popular season is nearing its end. The question that needs to be asked is, are we ready for a season 2?

You may love to watch it...or you may love to bash it, but you cannot escape the fact that this Ekta Kapoor produced serial has been so popular that it even inspired other normal saas-bahu dramas to turn supernatural, even if the plot doesn't warrant it to be. Also Read - Sonarika's bikini-controversy, Arjun's fiery tandav and Karan's 200k Twitter milestone - TV Insta this week

To be honest with you, I haven't watched much of Naagin, unless someone has switched the show on and I had no option but to watch it. And to be further honest with you, every time I watched whatever little of the episodes, I had secretly enjoyed it! Come on, it's no Breaking Bad. Every scene is damn full of silliness, but it's enjoyable kind of silliness, that you will have a laugh or two with your friends. Especially if you are high on something... If you have watched Sharknado and its sequels, you know where I am getting to. After all, what's life without a few guilty pleasures? Also Read - Naagin recap: Shesha gets trapped, while Guruma heads to KILL Shivanya aka Mouni Roy!

Anyways, unless you had been hiding under some rock for the past one year, you will know that Naagin is about shapeshifting snakes, an evil mom, some tantrik sadhus and women with weird makeup! And yes, I did manage to glimpse a shapeshifting mongoose and a lady turning into a peacock (not I should question it, but does shapeshifting also changes gender, since peacocks are supposed to be males! And peahens have no feathers!)! If you haven't seen, the show ends this weekend, so take your last shot at it. If you still miss it, then don't worry! There is a season 2 on the way! Also Read - Naagin, Reporters, Mahakumbh or Ek Hasina Thi-which finite show grabbed attention?

And with season 2, we are wondering which new species they would be introducing this time! We have certain expectations about what we want to see, so Ekta Kapoor, if you are reading this, you know what to do!

P.S. I always wanted a housefly, but the damn Sasural Simar Ka beat me to it! 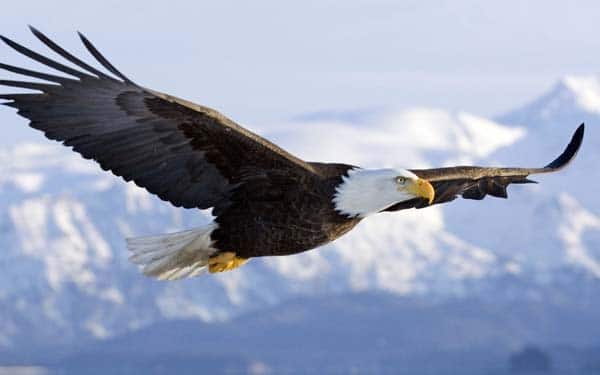 Like mongoose and peacocks, even eagles are natural predators for snakes. They are also much more dynamic, and smooth when it comes attacking. You can also get some cool aerial shots, if you involve an eagle. God! I am even thinking like a cinematographer now! 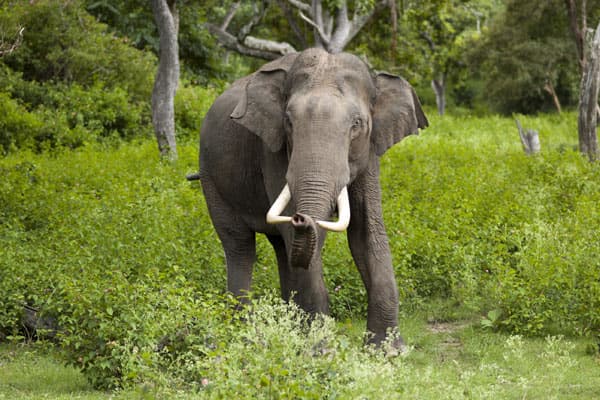 Come on, this will give you the legal excuse to play Ganpati Bappa Morya every time the beast appears! It will be like killing two birds with a stone - you get a new animal, that everyone knows, plus you keep the Marathi manoos happy! 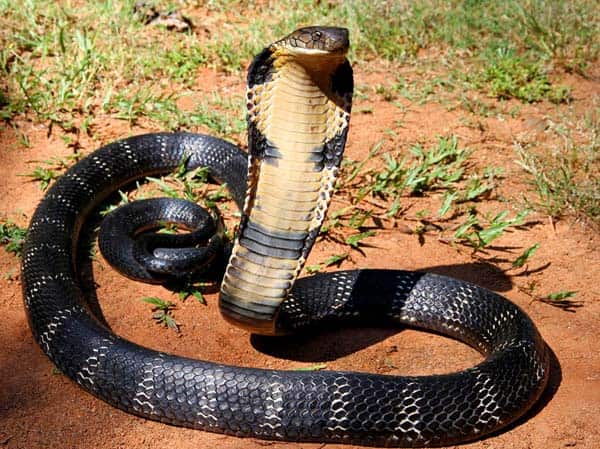 A snake that eats other snakes! Bring it on! 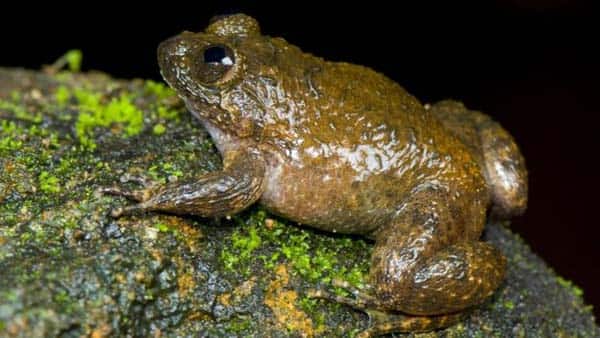 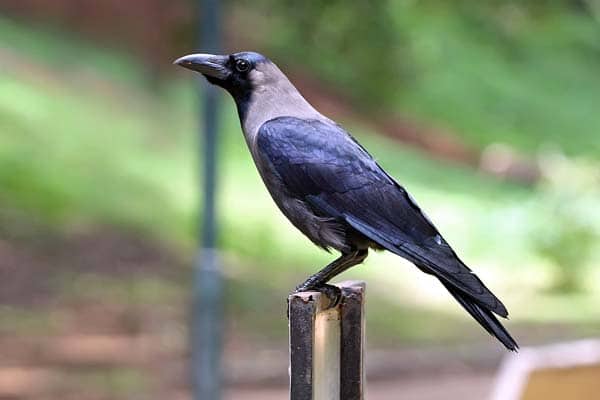 Come on, we need this weird black bird who always hang around on our window sills and give us a feeling that we are spied upon! It is so apt for Naagin, where everyone is spying on everyone!

So which animals are you looking forward to meet in the season 2 of Naagin?