After Sridevi, Hansika opens up about Vijay's Puli being compared to Baahubali! 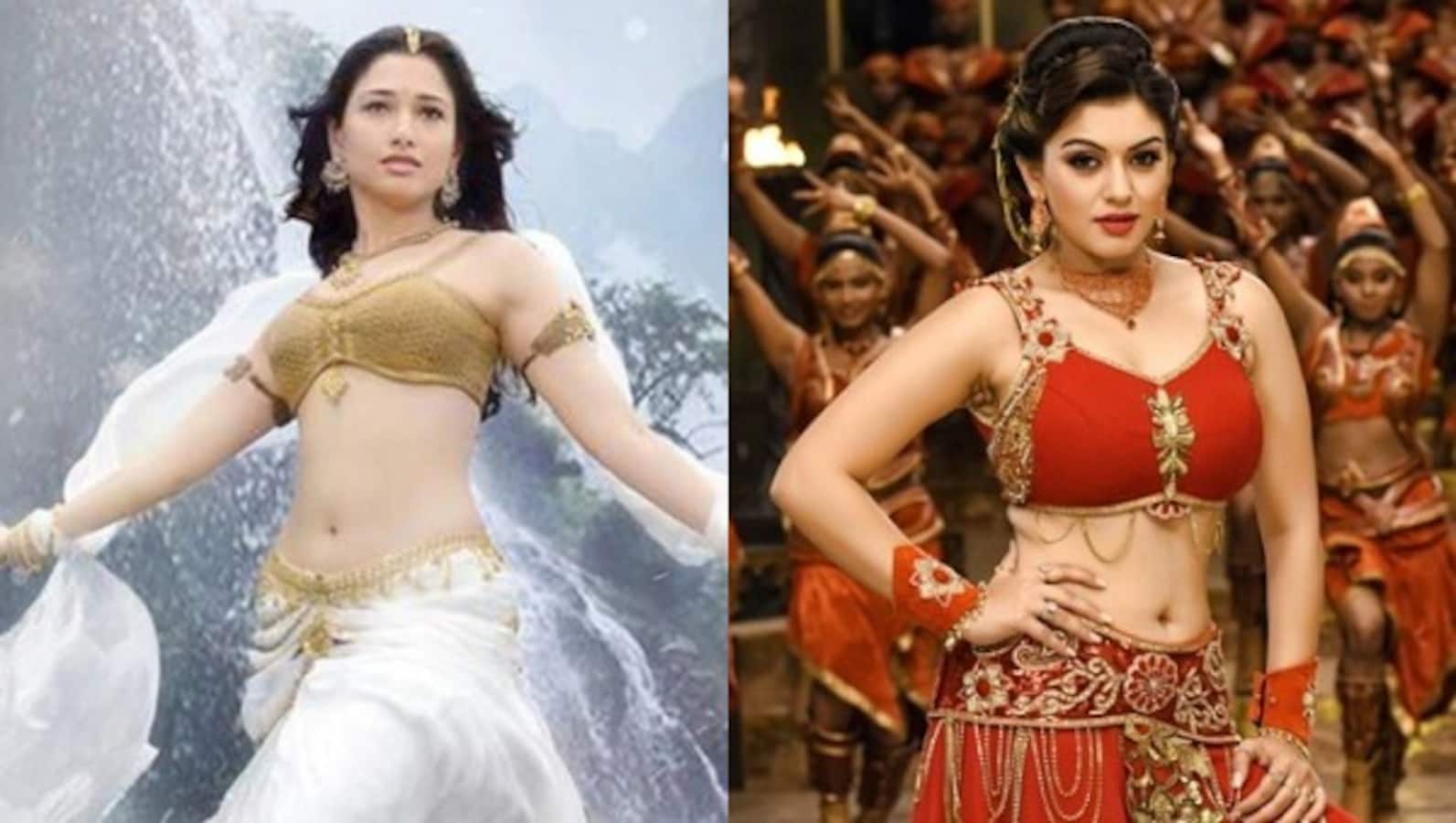 The highly anticipated film is going to release on October 1

Hansika has had a decent year so far with all her films performing well at box office. Now it is time for her biggest release of 2015. I am talking about Vijay-Sridevi starrer Puli, which is releasing on October 1. Also Read - Trending Entertainment News Today: SS Rajamouli hints about working in Hollywood, reason for Pathaan star Shah Rukh Khan's low-key promotions

Backed with state of art VFX work, Puli is constantly being compared to SS Rajamouli's latest blockbuster Baahubali. Few days ago, Sridevi cleared that she is not feeling pressurised by the comparison between the two films. Now it was Hansika's turn to express her views on the constant comparisons between Baahubali and Puli. Hansika said," Well, most of Baahubali is fantasy, and so comparisons will be quite unfair. Puli is of a different genre, as you will see. Everything about the film — from the background artistes to the VFX — is on a different level. It’s a big budget film, and nothing like the Tamil industry has ever seen.” Also Read - Priyanka Chopra praises Jr NTR, Ram Charan's performance as she attends RRR screening with SS Rajamouli, MM Keeravani

Talking about her experience of sharing screen with veteran actress Sridevi, Hansika said," We bonded a lot. Both of us are Leos; so that helped. I may not have seen all her old films, but I realised I was in the presence of a legend. She helped me tackle a lot of difficult scenes.” Film's director Chimbu Devan, responding to Puli-Baahubali comparisons said," Baahubali had a lot of war scenes. Puli doesn't feature any war scenes. Puli has lots of fantasy elements and has funny portions too." Also Read - After RRR global success SS Rajamouli to make Hollywood film? Director gives a hint

Now that even Hansika has confidently replied that Vijay's Puli will not be affected by the comparisons with Baahubali, in matter of just four days we would know if Puli is on par with SS Rajamouli's war saga or not.