After SRK's film, Zoa Morani in Shyam Benegal's next? 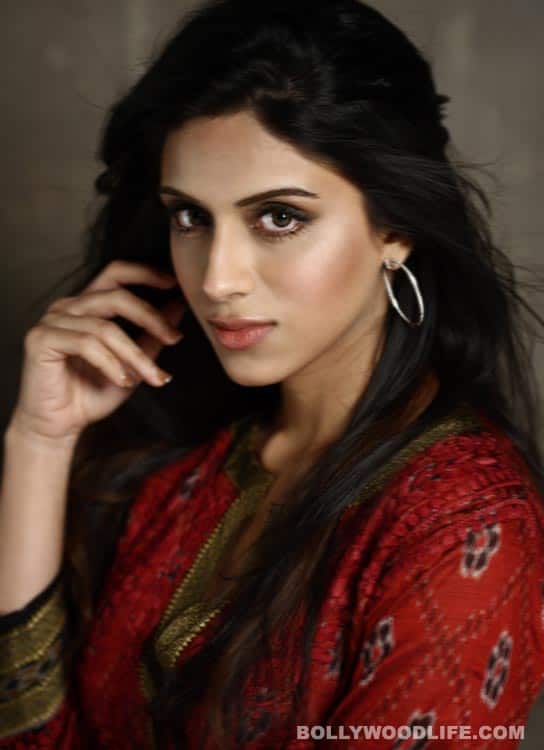 Always Kabhi Kabhi girl Zoa Morani has apparently bagged a new film, even as her father is mired in the 2G scam

Actor Zoa Morani, who made her Bollywood debut with Shahrukh Khan's production venture Always Kabhi Kabhi, has reportedly bagged a new film which will be directed by the veteran Shyam Benegal. Around three weeks ago, Benegal said to have narrated the script to Zoa and even called her for a screen test. After the screen test, the filmmaker was apparently convinced that Zoa can pull the role off. "She will sign the dotted line soon," said a source close to the project. However, Benegal was unavailable for comment. Zoa is the daughter of Bollywood producer Karim Morani, who is in jail in in 2G spectrum allocation scam. Also Read - Digitalisation is the future: Prasar Bharati CEO

Zoa Morani shows off her back!