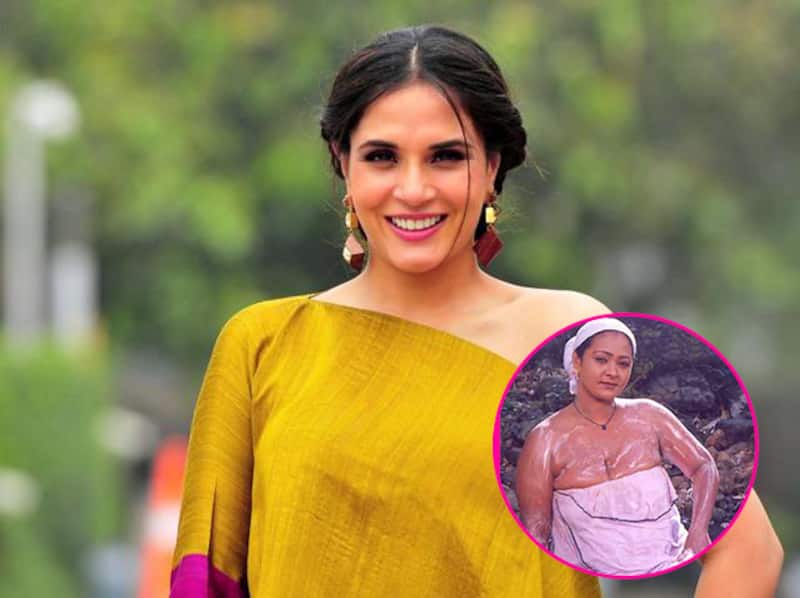 Vidya Balan created quite a stir when she played South siren, Silk Smitha, in The Dirty Picture. Her portrayal of the actress was lauded because it was indeed a bold decision to play such a risky character on screen. And not only did she take up the role, she lived the character. The film can easily be termed as one of the most illustrious ones of Vidya's career. And now, Richa Chadha is all set to follow in her footsteps. Also Read - Rashmika Mandanna to Richa Chadha: Times actresses got trolled for what they said in public

Richa has been roped in to play the lead role in a biopic on Shakeela, a '90s actress from Kerala who acted in several adult films in languages like Tamil, Telugu, Malayalam and Kannada. The biopic will tell the tale of Shakeela from when she entered the film business at the age of 16. Shakeela became a popular figure in the film business at a time popularity was only for the men in the industry dominated by them. (Also read: Richa Chadha: Don't want to live fake, manufactured life in the industry) Also Read - Akshay Kumar to Kay Kay Menon; Celebs strongly react to Richa Chadha’s Galwan tweet; ‘She cannot mock and get away with a sorry’

"The film is the story of Shakeela, one of the most famous actors from Malayalam cinema from the 1990s who rose to a spectacular amount of fame. Her fans were spread across Asia and she earned fanfare as a woman which back then was unheard of," Richa's spokesperson said in a statement. Also Read - Entertainment news: Alia Bhatt and Ranbir Kapoor baby name revealed; Akshay Kumar deeply hurt by Richa Chadha's Galwan tweet and more

"The film's script was exciting and is a great story to tell and the story will make for a great watch for the audience. The preparations will begin soon and the film should be going on floors in end April or May," the spokesperson added.

Being directed by Indrajit Lankesh, the film will go on floors in April and will release early next year. Do you think this film will be for Richa's career what The Dirty Picture was for Vidya's journey? Tell us in the comments section below...