The cast of Mere Angne Mein lands in Thailand to shoot a romantic sequence.

Shooting in outdoor locations, especially outside the country seems to be the current trend. After Yeh Hai Mohabbatein, Star Plus' Mere Angne Mein will shoot in Pattaya, Thailand. Well, the stern Sasu Maa is all set to get naughty in the lanes of Thailand . The team is headed to Pattaya and Bangkok for a 10 day schedule. Ammaji along with her army of ladies and man will now play her kitchen politics in Bangkok. We've got access to pictures of the actors Ekta Kaul, Krutika Desai , Karam Rajpal and Pallavi Gupta in Pattaya. Also Read - From Nia Sharma-Devoleena to Krutika Desai-Ananya Khare; TV stars who grabbed headlines for their sensational catfights!

The team has already left for the shoot and actors of the show shared their excitement on social media. The most interesting sequence of the shoot will be Ammaji's makeover in the show. Krutika Desai, who plays the role of Ammaji will be seen in a modern avatar in this shoot. Since the team will be shooting in Pattaya and Bangkok, Amma will be seen getting into the sea and will be seen without her trademark Pallu and saree for the first time. Krutika Desai is excited to do something different in the show other than kitchen politics. In real life, she is a bindaas woman and often dons minis and hot pants unlike her onscreen image. In fact, she will be seen in bikini enjoying the beaches of Pattaya. But in the show, Ammaji she will be shown detesting the place. (ALSO READ: Mere Angne Mein actor Karam Rajpal gets second time lucky in love) Also Read - Supriya Pilgaonkar, Renuka Shahane, Shefali Shah — 6 TV actresses who ruled the '90s era

Along with Krutika, Shivam and Riya are also going to Thailand. Shivam and Riya playes by Ekta Kaul and Karam Rajpal will be sharing romantic moments in Thailand. Also, Nimmi is going to be part of this schedule. It's only in Thailand that Shivam and Riya will consummate their marriage. This will be on behest of Ammaji who wants Shivam and Riya to start their own family and that's how Bangkok trip happens. Also Read - Yaadon Ki Baaraat and Dharmatma actor Imtiaz Khan, brother of Amjad Khan, passes away at 77

Ekta Kaul has just returned from the Telly calendar shoot in Langkawi, Malaysia and is again back to Pattaya. So Ekta is on travel spree in South Asia for work. But she is excited as this was her much needed break after shooting day and night for the daily soap. Along with Krutika and Ekta, Karam Rajpal is also a part of the schedule. While other actors like Pallavi Gupta and Charu Asopa are also escorted for the shoot. It seems like most TV shows are going abroad for sequence that gives actors a big relief from the day and shoots of major daily soaps . Mere Angne Mein is not the only show to be shot in an international location. Recently, Yeh Hai Mohabbatein shot a sequence in Australia, Yeh Rishta Kya Kehlata Hai in Switzerland and Hongkong and Beyhadh also shot in Mauritius. 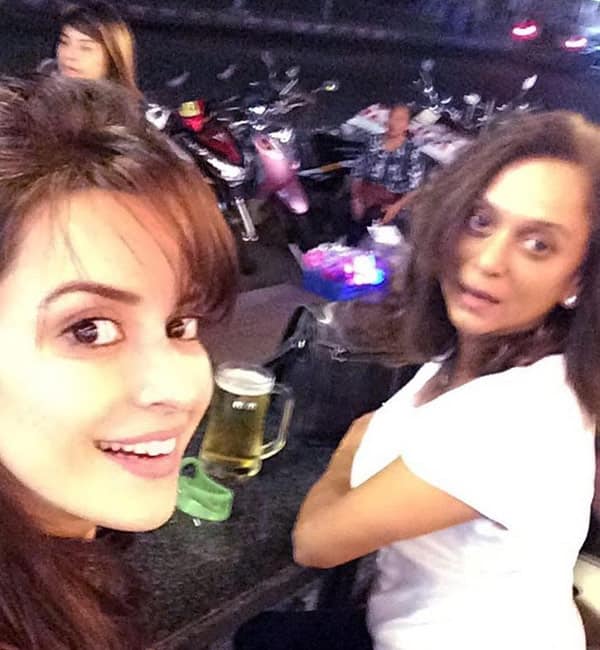 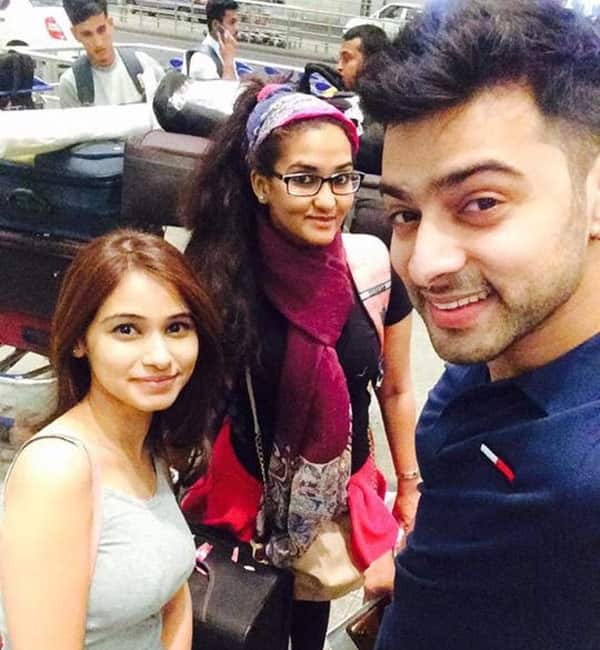 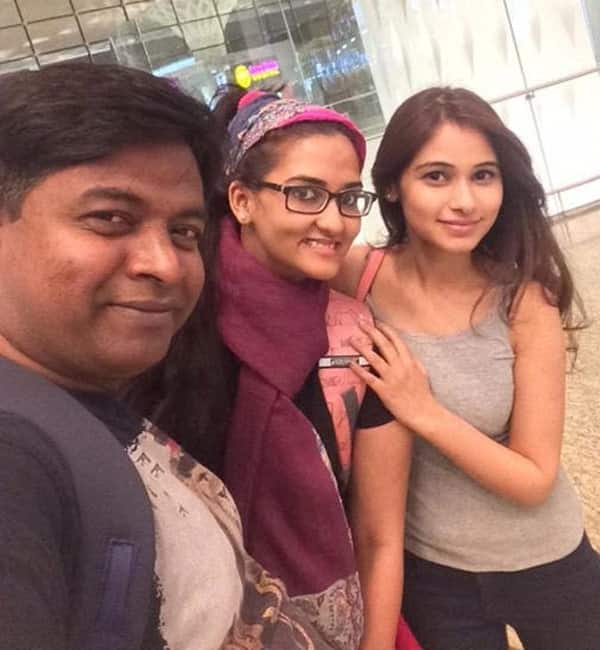