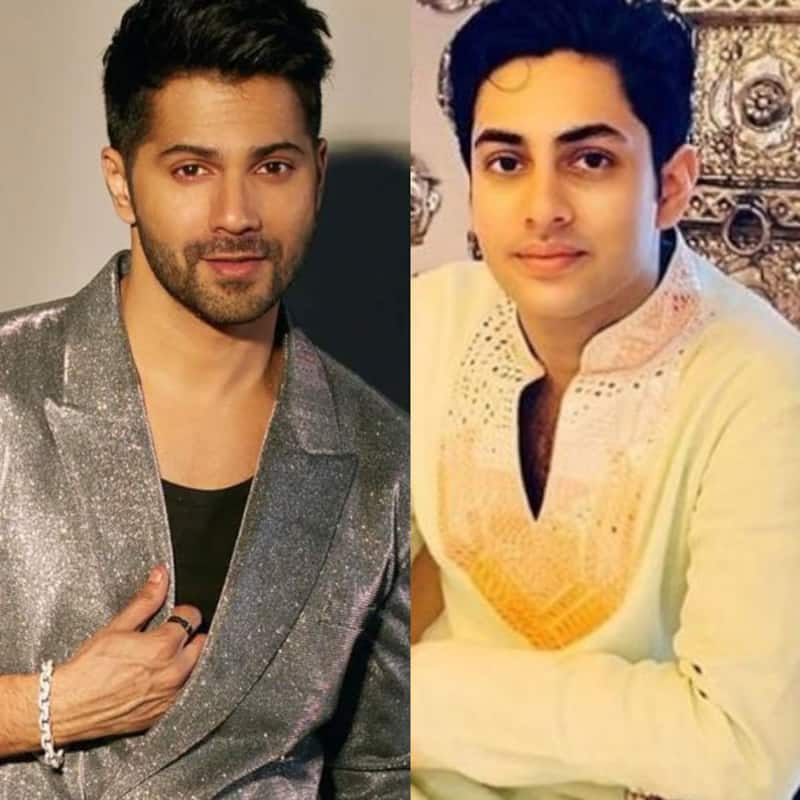 When outsiders say that it is easy for star kids, and we cannot agree more with them. Now take a look at this instance, Amitabh Bachchan’s grandson Agastya Nanda who is still waiting for his first release along with Suhana Khan and Khushi Kapoor has already signed his second film and it is with well-known director Sriram Raghavan who changed Varun Dhawan’s career with Badlapur. As per reports in Bollywood Hungama, the film is titled IKKIS a war drama that is based on the life of Second Lieutenant Arun Khetarpal. Also Read - Suhana Khan and Agastya Nanda dating: Is The Archies stars' relationship for real or is there something else?

The report further adds, Arun Khetarpal was a 21-year-old soldier who achieved martyrdom in the 1971 war Indo Pak war. He was posthumously given the prestigious Param Veer Chakra by the Government of India. Agastya will reportedly play the role of soldier Arun and he has even started the prep for the same. Well, this is a huge responsibility the young lad has taken on his shoulder. Also Read - Tamannaah-Vijay Varma, Suhana Khan-Agastya Nanda, Aryan Khan-Nora Fatehi and more: Celeb dating news hitting headlines in NY 2023 [View New Couples List]

Earlier Varun Dhawan was supposed to the film, but he had refused it because he was tied up with lot of projects, Reportedly talking about not doing the biopic Varun in one of his interaction had said, " Every time we tried to start the film, we got hit by a wave. I was dying to do that film but I don't think I can do it anymore because too many things have come up. Sriram also went to his other film. It was just impossible to shoot the film in the pandemic with those many people staging it". Also Read - Trending Entertainment News Today: Suhana Khan dating Agastya Nanda, Janhvi Kapoor blushes as she is spotted with Shikhar Pahariya and more

The makers of the film even confirmed the news on veteran actor Dharmendra’s 87th birthday that he will be doing IKKIS and has a prominent role and in the picture, you can clearly see Agastya Nanda happily smiling for the cameras. This will definitely be the most challenging film for the star kid. Agastya is Amitabh Bachchan’s daughter Navya Nanda’s son and has chosen to follow his grandfather’s steps and entered the acting world.