Ahan Shetty to debut with Telugu blockbuster RX100 remake; 3 things you need to know about the original

Here is what you need to know about RX 100 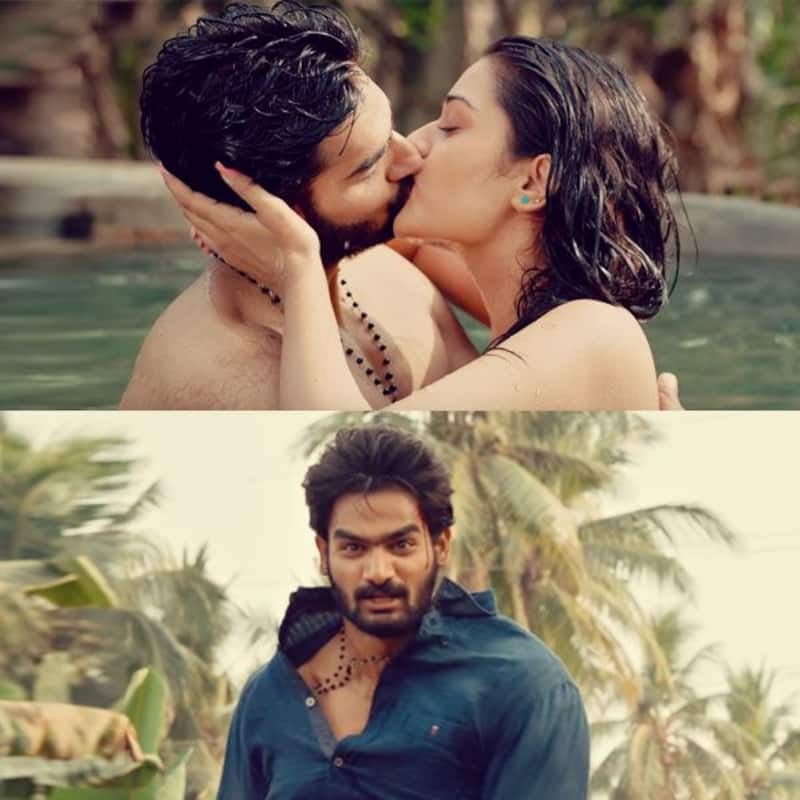 It is official! Suniel Shetty's son Ahan is going to make his debut with the Hindi remake of RX 100. The film directed by Ajay Bhupathi was based on a true-life incident of how a girl loved a young man, only to dump him for a richer guy. It is a dark love story with elements of romance, revenge and betrayal and lots of action. The film is being produced by Sajid Nadiadwala and we are not sure about who is the director or leading lady. It is very much possible that they rope in the original director, Ajay for the remake like it is happening with the remake of Arjun Reddy. The original film had a lot of erotica and it will be interesting to see if the Hindi version will be a toned down one. Here are three things you need to know about the original... Also Read - Akshay Kumar brings Karan Johar, Sajid Nadiadwala, R Balki, Aanand L Rai, Subhash Kapoor together for special celebration – here's what's cooking

The biker boy
The bike plays a huge role in the film. The lead actor Kartikeya Gummakonda was shown as very attached to the bike, a Yamaha RX100 in the original and we might see Ahan on a mean machine as well. RX 100 was set in a rural backdrop and had a very mass flavour. They chose that bike as it is synonymous with swag and arrogance in the village belt. Given the fact that stories centred around the heartland have found a good audience, the makers may stick to the original setting. Also Read - Tiger Shroff signs third film with Vashu-Jackky Bhagnani after Ganapath, Bade Miyan Chote Miyan; paid way more than standard fee – deets inside [EXCLUSIVE]

Debut vehicle
It was the debut vehicle of actor Kartikeya Gummakonda as well. The young man with a good height and rugged looks made a good impact with his intensity and acting chops. It should be noted that the story revolves around the male protagonist so Ahan will get maximum screen space. The film has dark elements with revenge being the central theme in the second half, where there is lots of action and bloodshed. Also Read - Salman Khan replaces Arshad Warsi, Shreyas Talpade from Kabhi Eid Kabhi Diwali? Golmaal stars react [EXCLUSIVE]

Bold concept
In the original, the heroine apparently uses the actor to fulfill her greed for love and sex. There are a lot of kissing and love-making scenes in the original flick. We have to see if the remake is a toned down version or as raw as the Telugu flick.

We are quite excited for the project as it seems to be different from the routine boys meet girl kind of love story. Stay tuned to BL for more scoops and updates!