Tania Shroff is the daughter of business tycoon, Jaidev Shroff who is the global leader of a popular agro firm.

Suneil Shetty's son Ahan Shetty hasn’t yet made his Bollywood debut and the young lad is already in the news. There were reports which stated that Ahan is prepping up to make his debut soon in Bollywood, but there hasn’t been much progress on that front. He’s back in the news again! Last night, Ahan was spotted with his girlfriend Tania Shroff on a dinner date in Mumbai. The lovebirds were caught by the papz as they stepped out of the restaurant.

Also Read - After doing 12 movies with Suniel Shetty, Akshay Kumar to team up with the former's son, Ahan Shetty – deets inside

However, Tania Shroff was seen hiding her face leaving us wondering why the young lady had to evade the cameras. Ahan was seen taking care of his sweetheart and walking along with her all through while the papz were clicking pictures of the couple. Also Read - Father's Day 2021: Shah Rukh Khan-Aryan Khan, Saif Ali Khan-Ibrahim Ali Khan more: Here are the most stylish father-son duos of B-Town 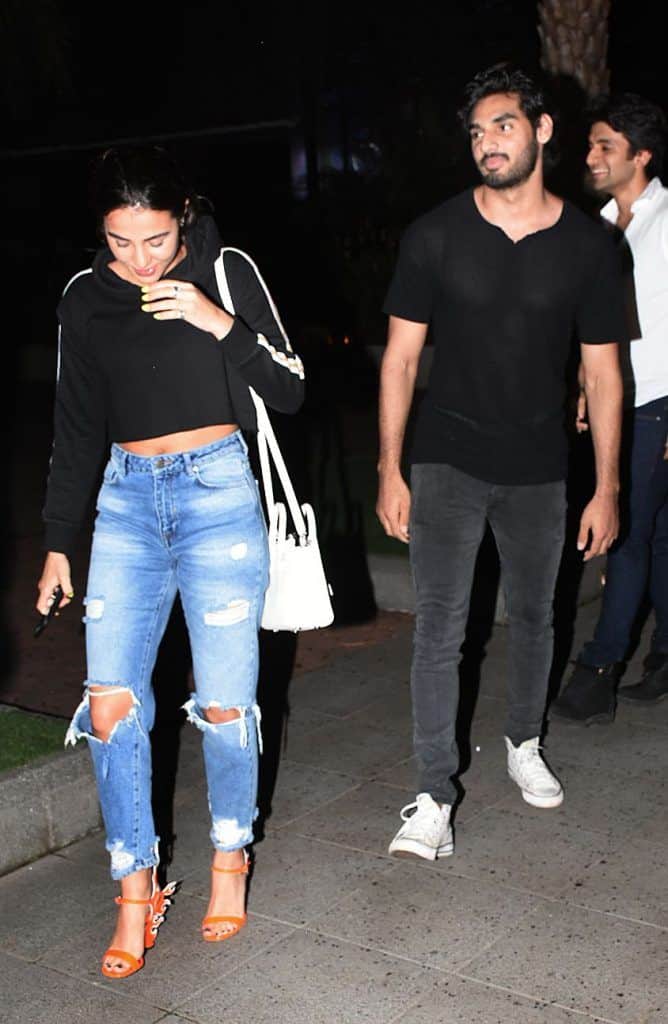 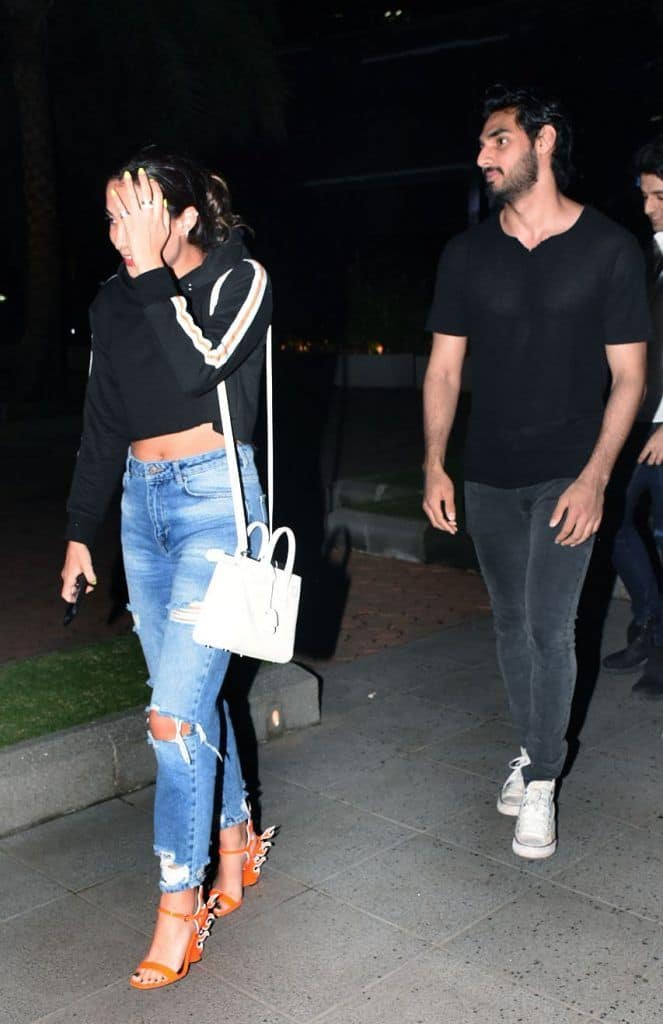 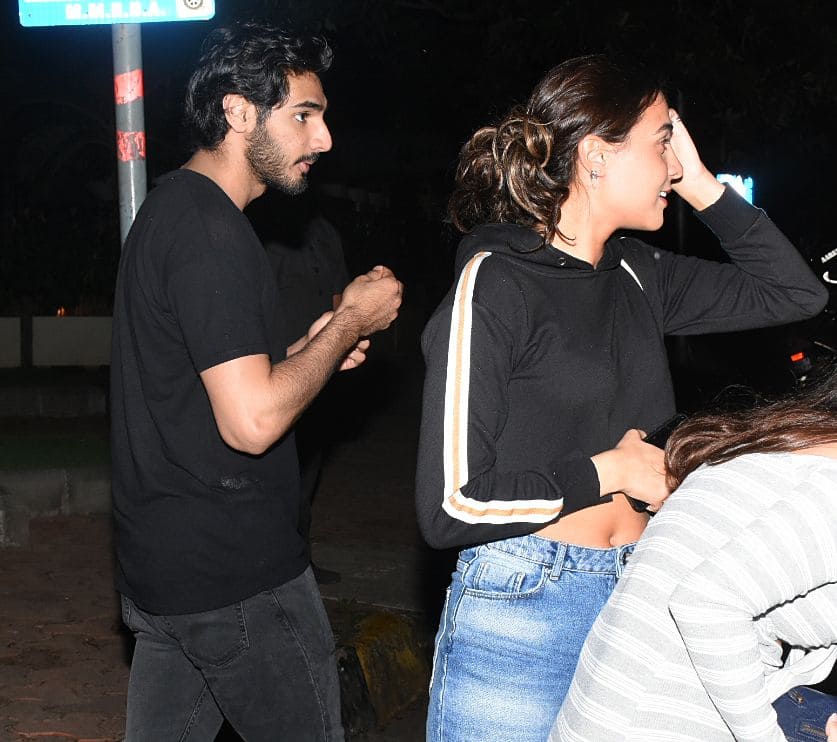 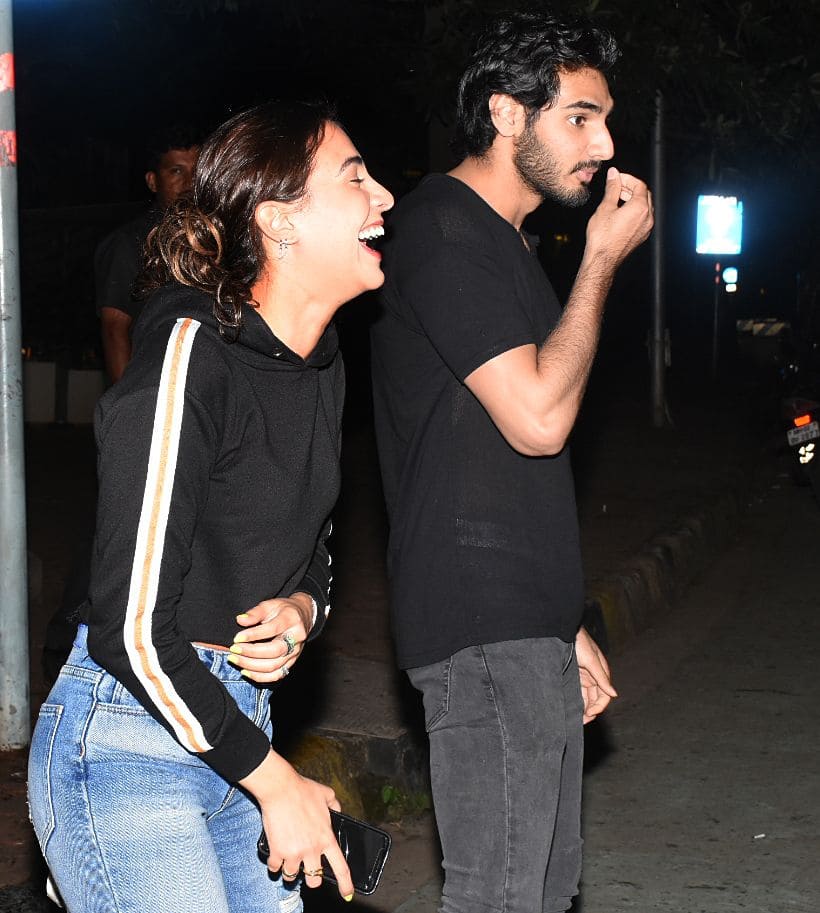 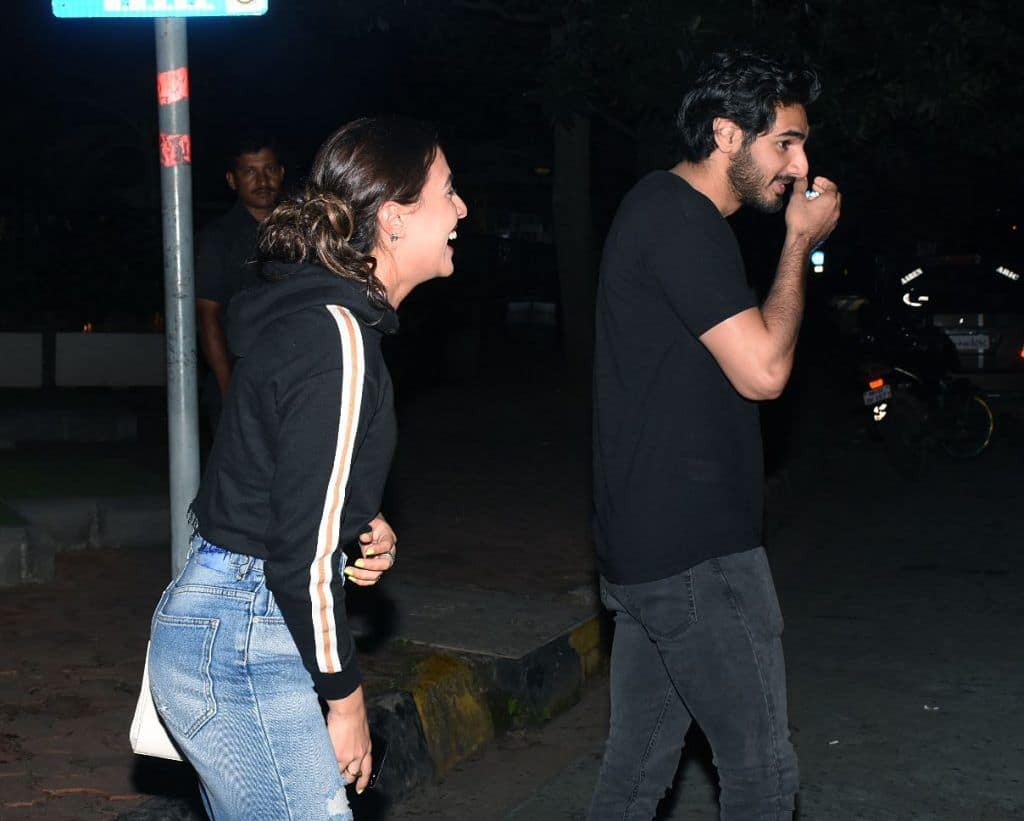 Tania Shroff is the daughter of business tycoon, Jaidev Shroff who is the global leader of a popular agro firm. She studied fashion designing from the London School of Fashion but moved back to India to be with her beau.

Ahan Shetty and Tania Shroff have been in a long-distance relationship for a while now. Not long ago, father Suneil Shetty too acknowledged that his son has a girlfriend and he is aware of it. The coolest dad he is, Suneil Shetty also advised his son to respect and value his girlfriend.