Ahead of Pathaan release, Proud of Shah Rukh Khan becomes to top trend; SRKians say he has a 'heart of gold' over his latest charity 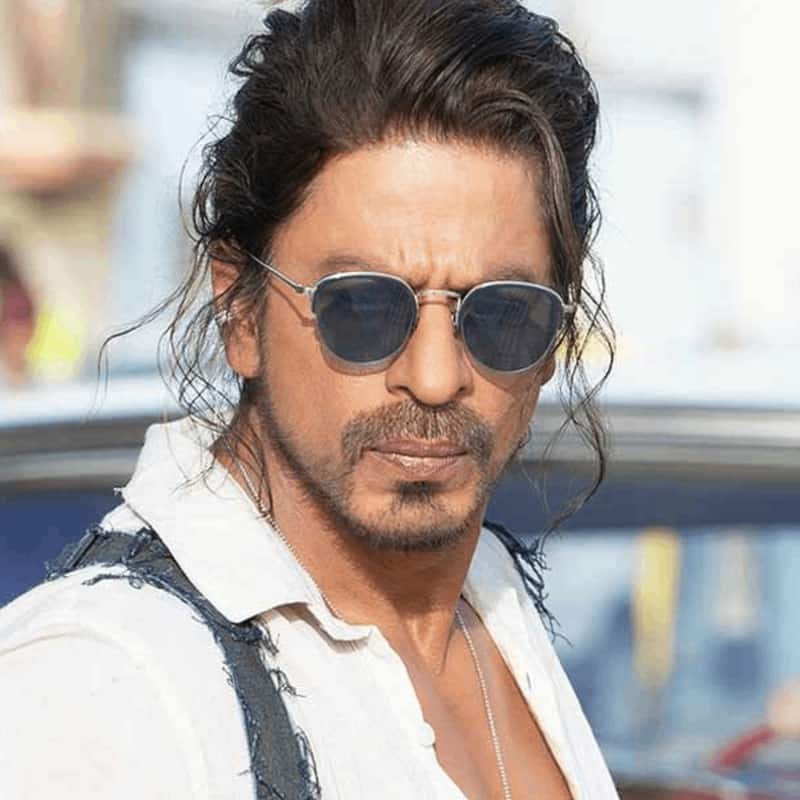 Shah Rukh Khan is undoubtedly one of the biggest stars of Bollywood. He is loved and worshipped by many. His fandom is spread across the globe and his fans known as SRKians wait for his films with bated breath. His next release is Pathaan which also stars Deepika Padukone and John Abraham. The film marks his comeback to the big screen after a few years. He was last seen in a full-fledged role in Zero. While Pathaan is making noise, Shah Rukh Khan recently hit headlines for the philanthropic work he carried out through his Meer Foundation. Also Read - Bigg Boss 16: Farah Khan enters to support Sajid Khan in the family week; calls Priyanka Chahar Choudhary 'Deepika Padukone' of BB house [DEETS HERE]

As per the reports, Shah Rukh Khan and his Meer Foundation donated to the family of Delhi accident victim Anjali Singh. Reportedly, an undisclosed amount of money has been given to the victim's mother and siblings. This has won several hearts and now 'Proud of Shah Rukh Khan' is trending on Twitter in full swing. A lot of his fans and well-wishers are stating that he has a heart of Gold and deserves all the love and affection that he receives. Also Read - Not Nora Fatehi, Aryan Khan is dating Pakistani actress Sadia Khan; KRK makes shocking claims

And more and more…

he has the biggest heart , he can love and care about the whole world ❤️
PROUD OF SHAH RUKH KHAN pic.twitter.com/wdnzW2t4xZ

The Pride Of India ?? "PROUD OF SHAH RUKH KHAN" pic.twitter.com/Y0LCl6sPs1

The grace of this man ❤️

The entire system failed to break him.

One should learn to become like THE MAN @iamsrk .

Ahead of the release, Pathaan has been embroiled in a controvery over the song Besharam Rang. Many people objected to the clothes worn by Deepika Padukone and Shah Rukh Khan in the song. Also Read - Shah Rukh Khan, Deepika Padukone, Salman Khan and more top Bollywood stars who carry out philanthropic work through their own NGOs