Ahead of the #Nickyanka wedding, we take a look at what the tarot cards have to say about Priyanka Chopra-Nick Jonas' married life

In the age of Tinder, how often do we see such fairytale romances come to life?

Theirs has been a whirlwind romance. While they made several appearances together once they started dating, seems like Priyanka Chopra and Nick Jonas had already spent enough time texting and flirting with each other before that. And now, after a dreamy roka ceremony, all of it is going to culminate in a wedding. In the age of Tinder, how often do we see such fairytale romances come to life? And hence, believe us when we say this, we are super excited about their big, fat, Indian wedding and a Christian wedding that is all set to take place over the next two days in Jodhpur. Also Read - Priyanka Chopra rings in her 39th birthday sipping an EXPENSIVE wine bought by hubby Nick Jonas; it's cost will make you tipsy without even drinking

But being the believers that we are, we also wanted a little help to know as to how will their marriage be. While one glance at their social media profiles is enough to tell us that they are indeed a match made in heaven, we still wanted the tarot cards to tell us as to what exactly is in store for the duo as a married couple. We got renowned tarot card reader and clairvoyant, Monisha Singh Dudaney to pick cards for us and do a reading. And what she said further cemented our belief in Priyanka and Nick as a couple. Read on... Also Read - Happy Birthday Priyanka Chopra: Nick Jonas' 'I Love You' post for the actress is accompanied by an adorable childhood pic 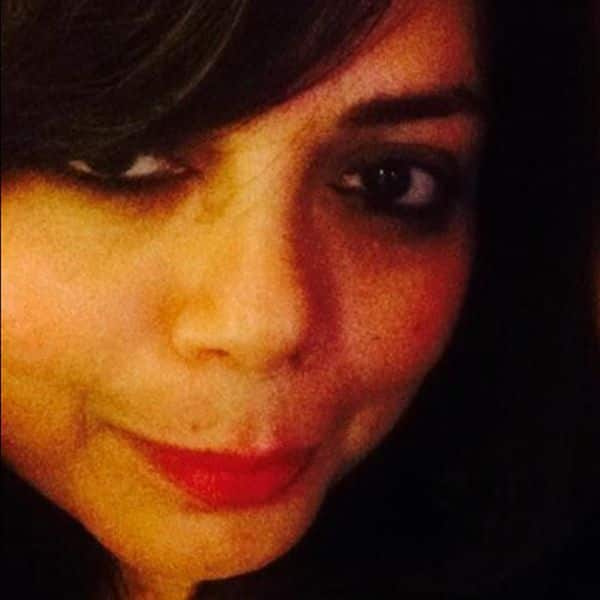 We began by asking her as to how will their married life be and she says, "It will be a happy marriage. She will be the one who will be calling the shots in the relationship early on, which means she will help him, guide him and take care of him in every possible way."

Ask her as to how will the two manage their careers and she points out, "She will have to be in Los Angeles more. In the first two-and-a-half years, she will have to manage her work life along with her domestic life. In the next couple of years, his career is going to skyrocket and he will be in a different space. Priyanka's career, too, will flourish in the West majorly. She might shuffle to and fro between India for some years but she will be there mostly. In fact, it seems like she has quite a few projects but she is still considering. She might get something big around May-June."

Wow, that does sound dreamy but as they say life can't be a bed of roses. "They will have to be careful about the difference in opinion. Both of them have very strong personalities and they both have to allow their individualities to remain intact in the relationship. They should be okay with each other's way of thinking. They have to give each other space," advices Monisha.

"She will have to be comfortable with the fact that he has a huge female fan-following and popularity. She will have to agree to his beliefs too. She is marrying a man with a strong mind. He has some major plans and in the next five years, he is set to become a major star. And he needs a supportive wife by his side to fan his ambition," she elaborates further.

As a word of caution for Nick, she says, "He is very enamoured by this gracious Indian beauty who gets called to Windsor for the wedding. He is quite her baby right now but after marriage, things will change. His popularity is all set to shoot through the roof! And that is when the balancing act will begin."

Considering that PeeCee has been talking about having kids since a while now, we ask her as to how soon will she have a baby and Monisha says, "She will have a baby in the next couple of years."

Summing it up, she draws cards that read, "They will have to be careful for the first five years because there will be two stars in the relationship and they have to maintain their relationship despite their starry ambitions."