Ahead of Vikram Vedha release, Soha Ali Khan reveals why two male actors don't wish to star together in the same film [Exclusive]

Soha Ali Khan who's recent release was Hush Hush speaks about the real reason why two male actors do not prefer to work with each other in an exclusive interview with BollywoodLife. 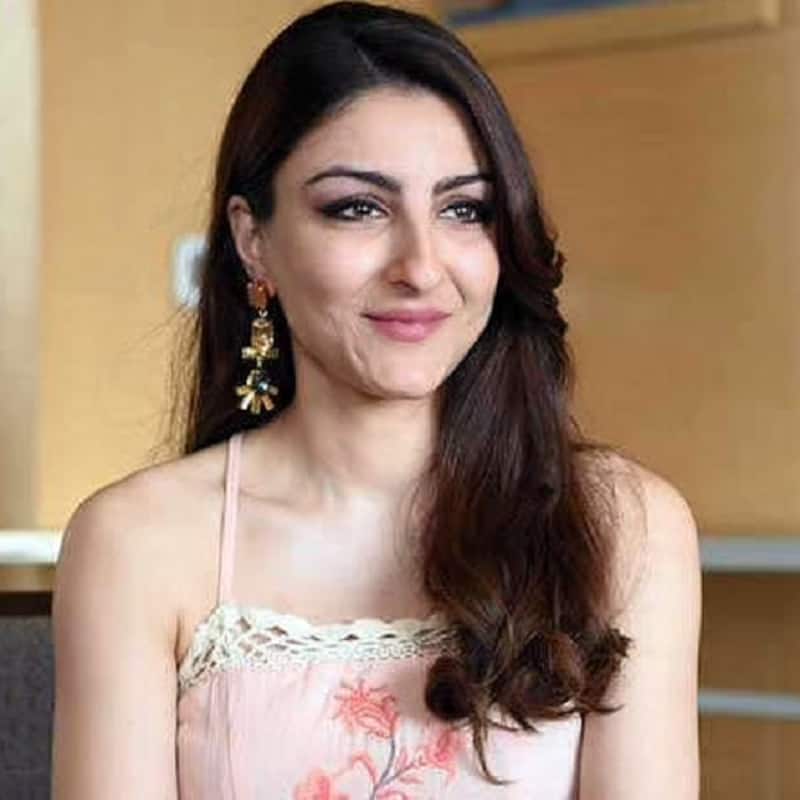 Karan Johar and Akshay Kumar many times in their interviews have claimed that two male heroes do not wish to work with each other in films and it's due to insecurities. Like there is always a complaint that one actor will get a better role than the other and this is the reason you will not see a two-hero film being made in Bollywood. However, amid this debate, we will see Vikram Vedha hitting the theatres where the two make actors Hrithik Roshan and Saif Ali Khan have happily worked with each other. Well, ahead of Vikram Vedha release we had an interaction with Soha Ali Khan and spoke about why two male actors do not wish to work with each other, while it's the opposite with the ladies in the industry.
Soha Ali Khan said, " I would agree that I have worked on sets where I haven’t liked the people and I have spent a lot of time alone reading a book I have been fortunate at times on working with someone who I get on with and who are men and women. They are very generous actors and some people are less generous, some people understand that this is a collaborative process and give of themselves and that raises the bar a little bit.".
Soha further added, " I feel when it comes to insecurities they are created, sometimes when they are not within you, you can come from outside, sometimes you are presented with something equal in the ensemble cast and then you realise it is not panning out that way and of of course as somebody who wants to represent themselves, wants to taken seriously, something inside you will make you ask for what is yours and what is been promised to yo. If that comes as competitive or insecure if you are being handled well if the way is been promised to you and is delivered if everyone is treated fairly then it works. " Soha's latest release is Hush Hush and she has been receiving accolades for her performance.