Ahmed Khan: DID Li'l Masters is not a reality show, it's a real show! 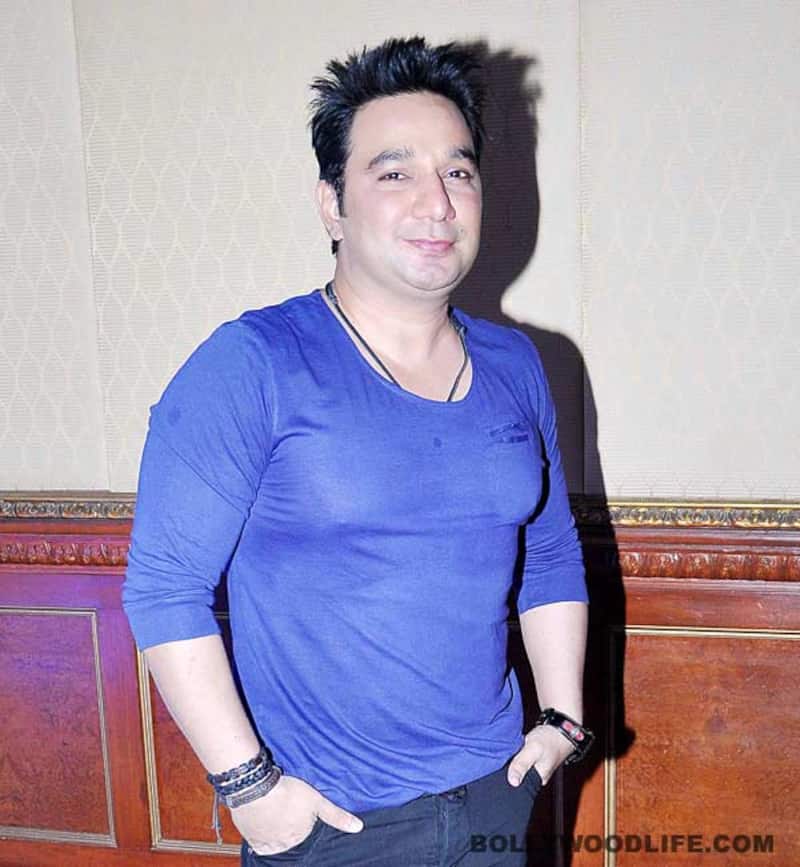 We caught up with the famous choreographer at an event recently, and asked how he felt about judging the kids' show for the first time. Read on to know more...

Geeta Kapoor aka Geeta Maa has been judging Dance India Dance since the first season and after working in films like Rangeela, Taal and Ghajini, Ahmed Khan is all set to judge DID Li'l Masters season 3 for the first time this year. While he might have had a blast while selecting the super 16, we were told that Geeta and Ahmed were terrorised by the bacchagiri of these little ones. Also Read - Bigg Boss 16: Urfi Javed calls Sajid Khan a 'sexual predator'; reacts over his participation [Watch Video]

When we asked him about his experience while judging the show, this is what Ahmed had to say, "Judging this show is like sitting with family. I have known Geeta for almost 20 years now and the kids make it even more fun. DID is not a reality show, it's a real show. Sometimes we scare the kids and sometimes they scare us. So it’s a fun kids' show and the spark is always there." Also Read - Before Vikram Vedha, THESE South remakes hit the bulls eye at the box office; will the Hrithik Roshan, Saif Ali Khan film join them? [View List with Collections]

Speaking about his future projects, Ahmed also said that he was working on films like Kick, Bang Bang and Humshakals. Well, we certainly wish the choreographer the best for his projects and hope that he has a blast while judging DID Li'l Masters 3! Also Read - Vikram Vedha box office collection day 1: Hrithik Roshan to fall short of beating the opening day of War, Krrish 3 and his other HITS