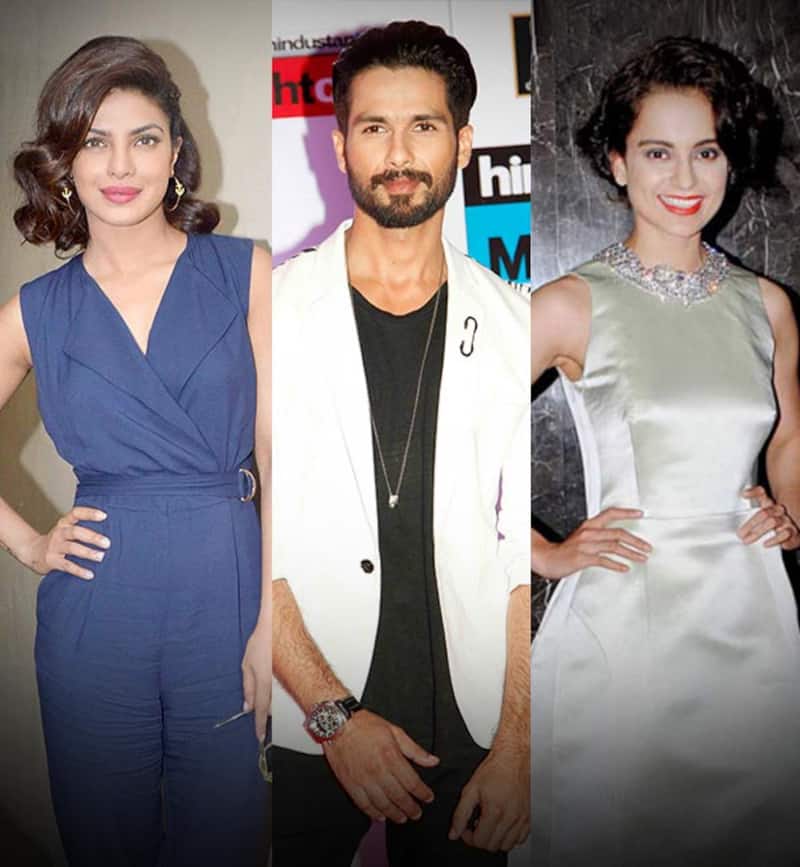 The good, better and best of the industry were felicitated and here comes the list of the same....

Arab Indo Bollywood Awards were held yesterday and the winners were if not unusual, were definitely unique. Interestingly, Kangana Ranaut and Priyanka Chopra shared the Best Actress trophy, something which no award ceremony in India could manifest. Also Read - Abhishek Bachchan to John Abraham: Actors who walked off angrily from the sets after being mocked

While Kangana clinched it for Queen, Priyanka bagged it for her powerful performance in Mary Kom. It seems the jury felt both were at par and deserved to win it. We are definitely glad that they did because both the girls were electrifying. Also Read - Sita The Incarnation: THIS Ponniyin Selvan star to play Lord Ram in Kangana Ranaut starrer? Here's what we know

Others who won big are as follows: Also Read - Bigg Boss 16: Not just Salman Khan, Abdu Rozik has met many Bollywood celebs; check out his SUPER CUTE pictures with Anushka Sharma, Shahid Kapoor and more actors

Well, it's nice to see people like Inamulhaq, Seema Pahwa, Sharib Hashmi, Rajat Kapoor and Nawazuddin Siddique getting rewarded for their excellent performances.