Anushka has got four hands, we are not kidding!

Oh it's awkward! Wait, there is nothing awkward with you, but with few Bollywood celebrities who accidentally had some funny and awkward moments while getting papped by the shutterbugs. The ones who made it our list of awkward pictures this week are Aishwarya Rai Bachchan, Anushka Sharma, Yami Gautam and Shraddha Kapoor, Nushrat Bharucha and Shilpa Shetty.

Without much ado, here's the list of the oh-so-awkward pictures of this week: Also Read - When Aishwarya Rai Bachchan REVEALED the real reason for refusing the Shah Rukh Khan starrer Kuch Kuch Hota Hai

Aishwarya Rai Bachchan Also Read - Bollywood and Baarish: Romance, fights, chiffon sarees and more – here's what actors do when it rains and it's HILARIOUS – view pics 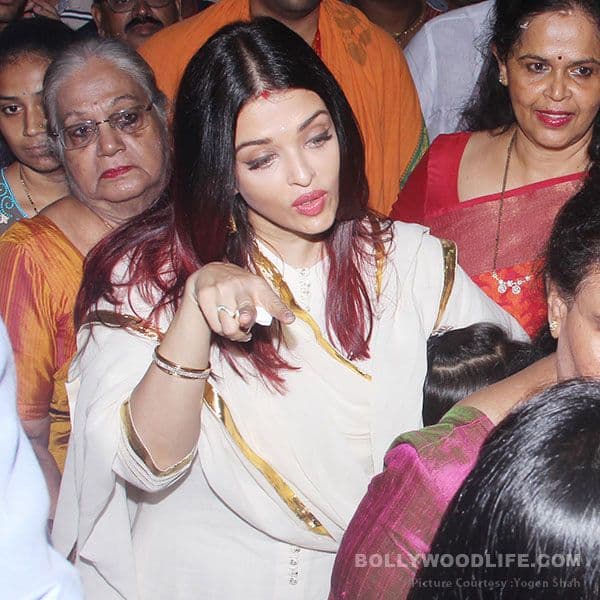 Aishwarya Rai Bachchan had visited Lalbaugcha Raja, along with her mother, and daughter Aaradhya Bachchan. The actress seems quite off and tired standing in the long queue. Hence, Ash had an advice for the devotees to create two queues. See her fingers did the talking even when she didn't say anything! 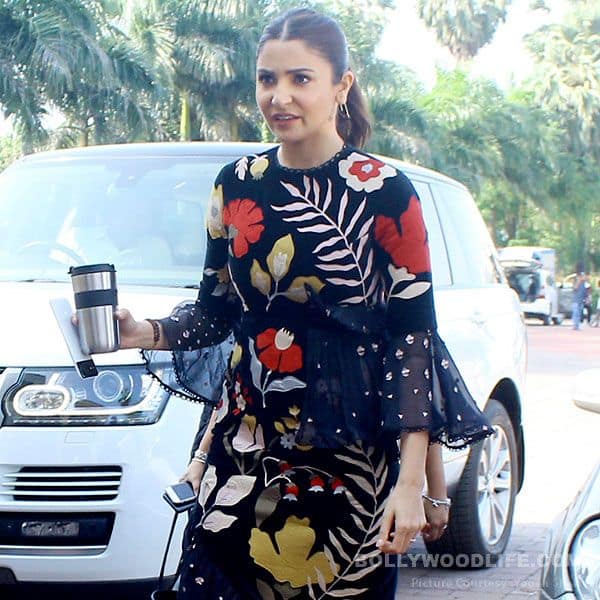 This picture is awkward and hilarious for two reasons. You see, firstly Anushka Sharma is miffed with all the memes made on her. Though she said in a statement that she found them funny, the actress' expression speak about her anger. Not just that, if you look closely Anushka is unlike us and has four hands. Gor se dekho Anushka ko! 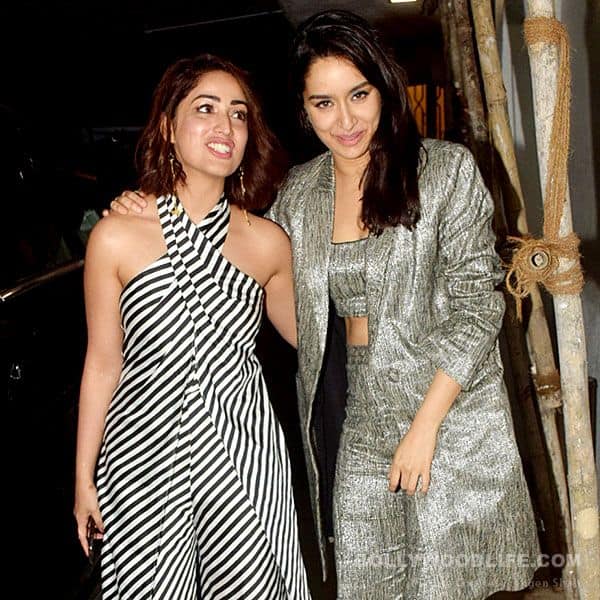 Shraddha and Yami have bonded big time while shooting for Batti Gul Meter Chalu. *Imaginary conversation ahead* Though during promotions, Yami went like, "I am just tired posing alongwith her, Please save me!". On the other hand, the Aashiqui 2 actress might have said, "Click the picture ASAP!, I cannot stand her." 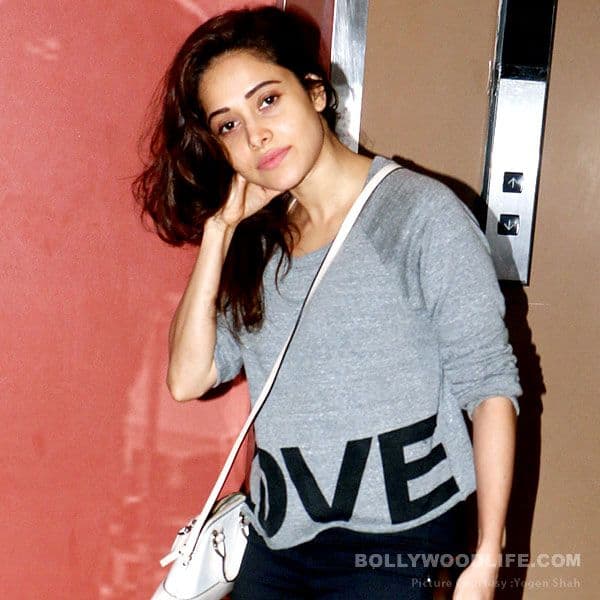 "What is this, guys? At least, let me set my hair and do some make-up." Nushrat is visibly not happy with shutterbugs as they clicked her while she was getting ready to pose. Not fair ya! is something what the Sonu Ke Titu Ki Sweety actress must have said to the cameraman. 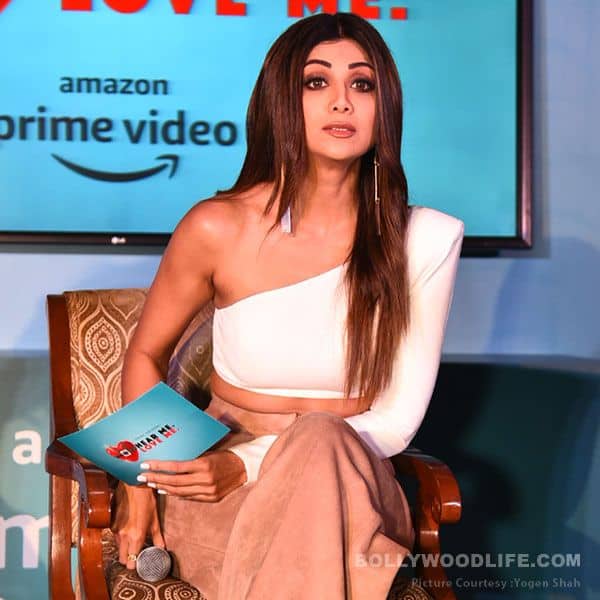 Shilpa Shetty's shocked yet surprised expression reminds us of the time when someone says, "You won't get tea." Not sure about everyone, but tea lovers will relate to this for sure.