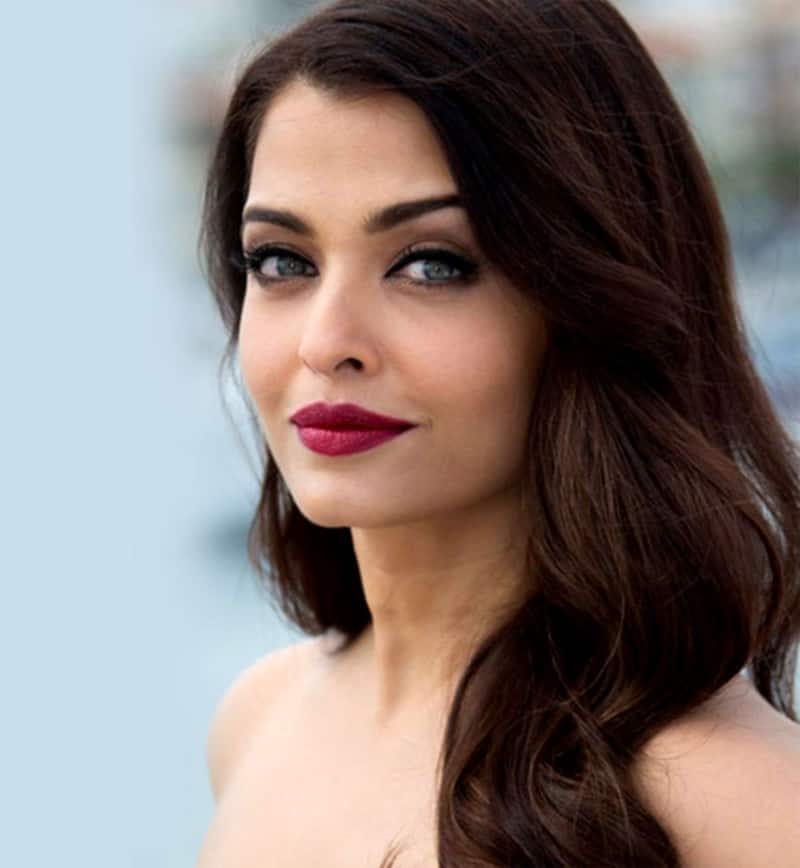 The actress will be seen playing the role of Dalbir Kaur, Sarabjit's sister

A few days ago, picture of Aishwarya Rai Bachchan donning the avatar of Sarbjit’s sister Dalbir Kaur was leaked. Taking that to her stride the actress recently shared that the response she received was quite encouraging. Also Read - Hrithik Roshan's Koi Mil Gaya turns 19: Aishwarya Rai Bachchan being the first choice, Kaisa Jaadu Kiya being the original title and more insane trivia

“We have started filming and would like to first say that, the picture is already out and I am very thankful for the response... It has been very encouraging, even for the choice of subject. Work has begun and it is (the film) intense,” she shared during a recent awards function. Also Read - Deepika Padukone, Kareena Kapoor Khan and more: WhatsApp chats of top Bollywood stars got leaked and stirred up a storm

For all that we know, the film narrates the heart breaking story of late Indian farmer, Sarbjit Singh, who was convicted and sentenced to death for terrorism and spying in Pakistan. Later, he was even attacked by inmates at a prison in Lahore, leading to his merciless death in April 2013. The film will be narrated through Ash aka Dalbir’s eyes who went door to door, knocking for her brother’s justice. Also Read - Aishwarya Rai Bachchan-Sachin Tendulkar to Tiger Shroff-Prateik Babbar: UNKNOWN friendships in Bollywood you never heard of

As per reports, the film is divided into a vast schedule which includes shooting in Mumbai from December then moving on to filming in various cities of Punjab like Amritsar, Malerkotla and Patiala in the month of January and finally the last leg of the schedule, that’ll be shot in Delhi in the month of February.

Directed by Mary Kom fame Omung Kumar, Sarbjit is gearing up to release on May 20, 2016.