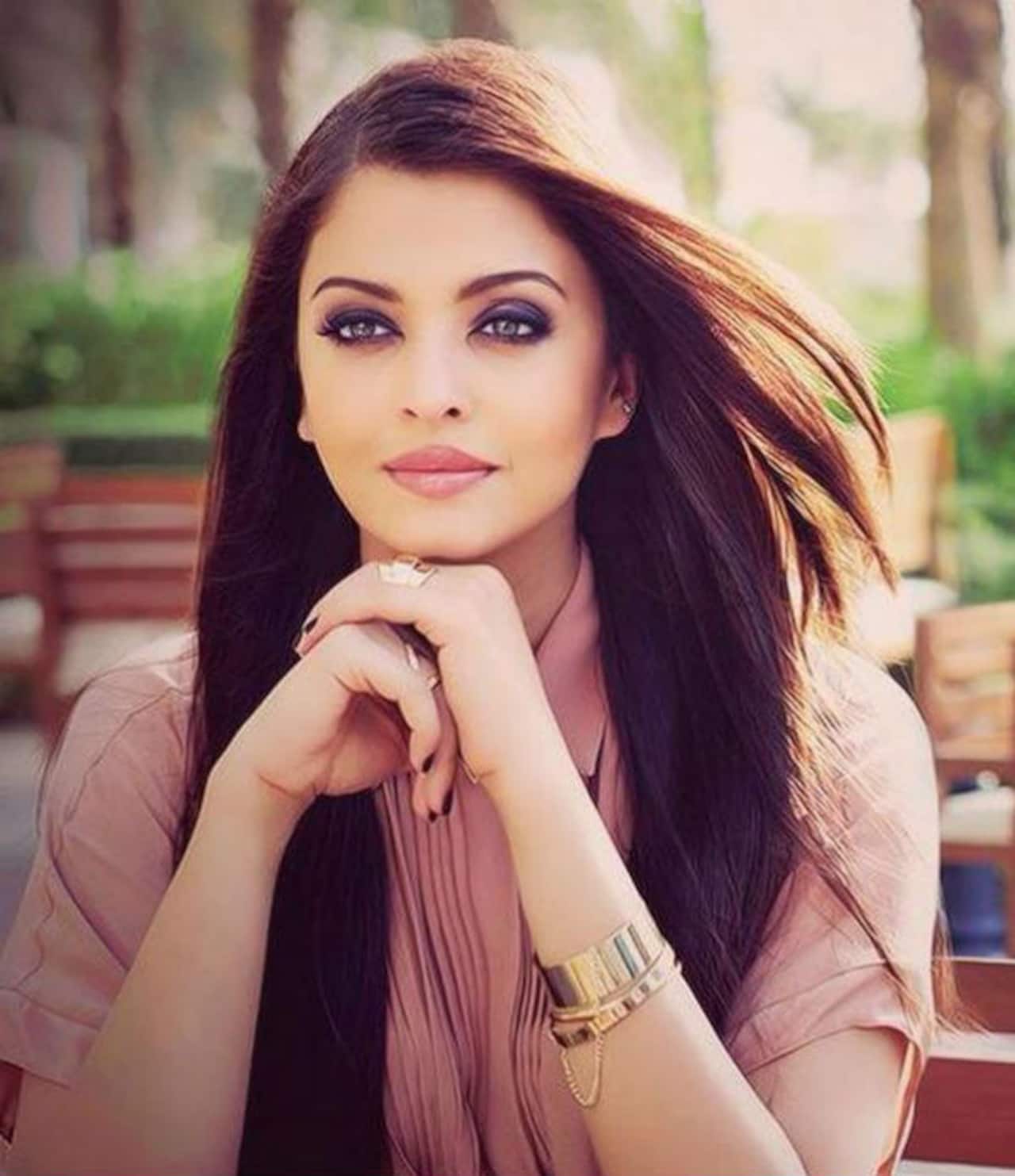 Aishwarya Rai Bachchan began shooting for her second film Sarbjit last week. The film has her playing Dalbir Kaur in the biopic on Sarabjit, an Indian wrongly imprisoned in a Pakistan jail. Also Read - Aishwarya Rai Bachchan to Bhagyashree: How looks of Salman Khan heroines have changed through the years

Producer Sandeep Singh says, “Aishwarya is a completely no-drama-no-fuss-no-frills person. She knows what a woman living in a mitti ka ghar will wear or if she will shampoo her hair or not. Ash has been styled in the film keeping all that in mind. In fact, she has not used her personal make-up artist and hairstylist.” Also Read - Salman Khan's ex Somy Ali makes severe allegations against him; says, 'I had it the worst in terms of verbal, sexual...'

Producer Sandeep Singh reveals that Aishwarya gave them several inputs for the film. “She spoke to Dalbir on the phone and even met her a few times. Aishwarya has gone all out for this role. Charanpreet Singh would go to Jalsa for two hours daily to tutor her in Punjabi diction. They would be accompanied by Omung Kumar (director) and the scriptwriter Utkarshni Vashist. Every day, they would do script readings while Aishwarya would sit in that same simple salwar-kameez she wears in Sarbjit. She will wear simple clothes in the film, to bring as much realism to the role as possible.” Also Read - Kareena Kapoor Khan to Shah Rukh Khan: Bollywood actors who broke their 'no kissing on-screen' policy for films

The actress recently expressed her excitement for the audience’s response on the leaked pictures of her from the making of the biopic. “We have started filming and would like to first say that, the picture is already out and I am very thankful for the response… It has been very encouraging, even for the choice of subject. Work has begun and it is (the film) intense,” she shared during a recent awards function.